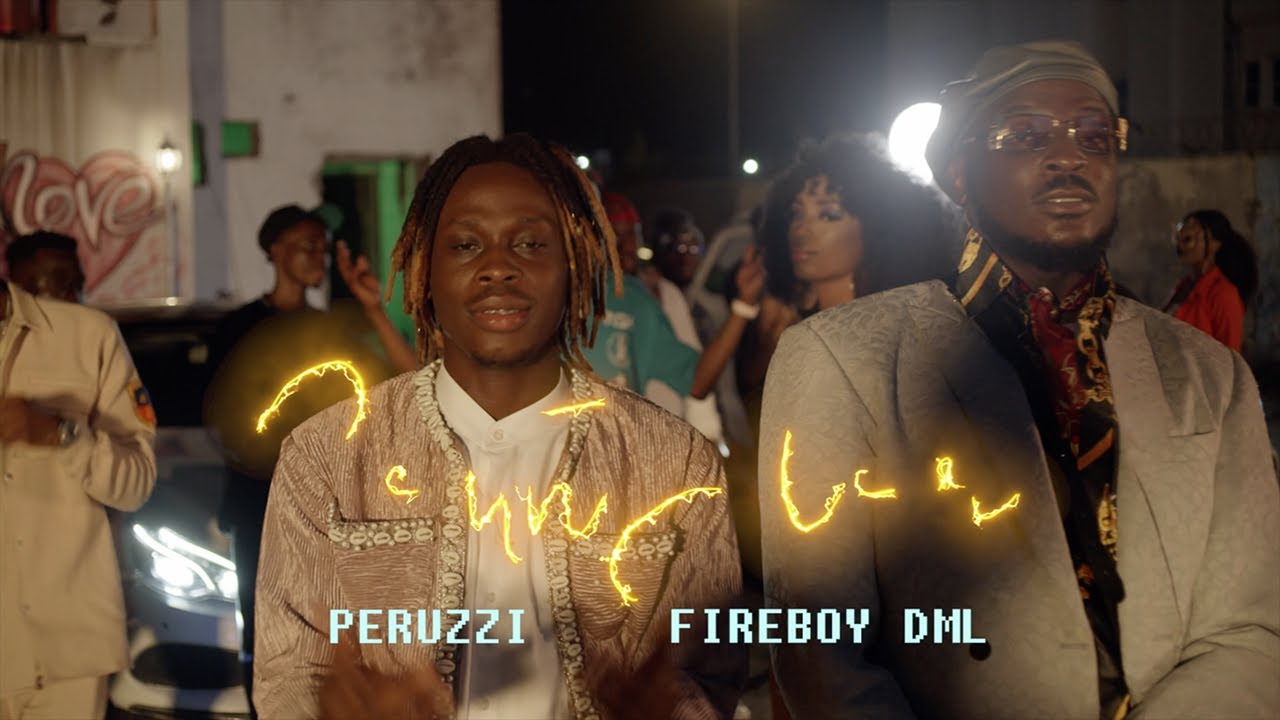 DMW act, Peruzzi links up with YBNL Nation, Fireboy DML for the visuals to the single, “Southy Love“, produced by raving beatsmith P. Prime and video directed by Mr Layiii.