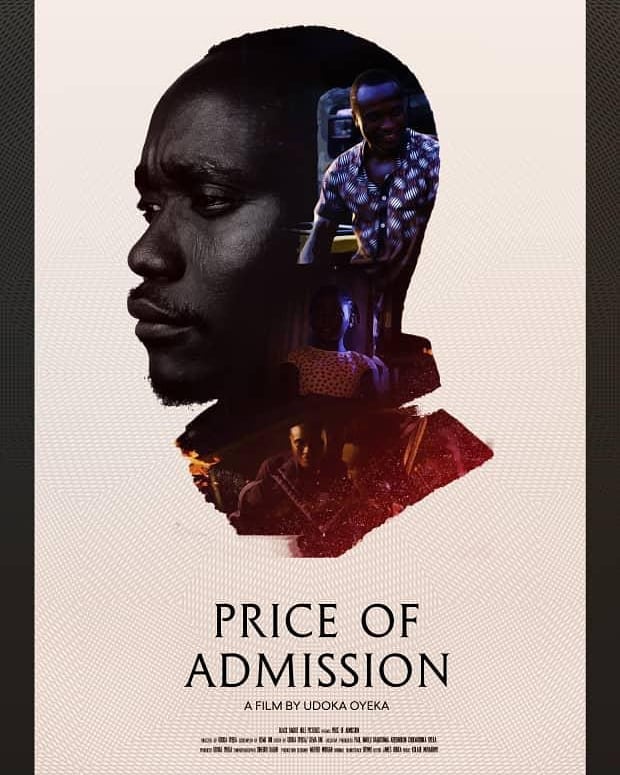 Award-winning actor, Udoka Oyeka is adding another title to his film catalogue as premieres the trailer for his forthcoming film “Price of Admission“.

“New Film Alert!! Love this story, showcases how the grind is for most Talents trying to get one up in the Nigerian Music Business”, the producer wrote on Instagram.

Here’s a synopsis of the film: Trying to make it out of the slums, Kola must decide if he should invest in his hit song to pave the way for his future or see that his sister gets the education she deserves. Either way, Kola learns that there’s a price for every decision he makes.

He also revealed that music star Brymo will be leading this star for the project, while also featuring other stars like Folu Storms, Shalewa Ashafa, Shawn Faqua, Bucci Franklin, Mariam Kayode, Brutus Richard, Femi Branch, and directed by Kagho Idhebor.