Tips for Becoming a Transgenerational Actor, according to Joke Silva 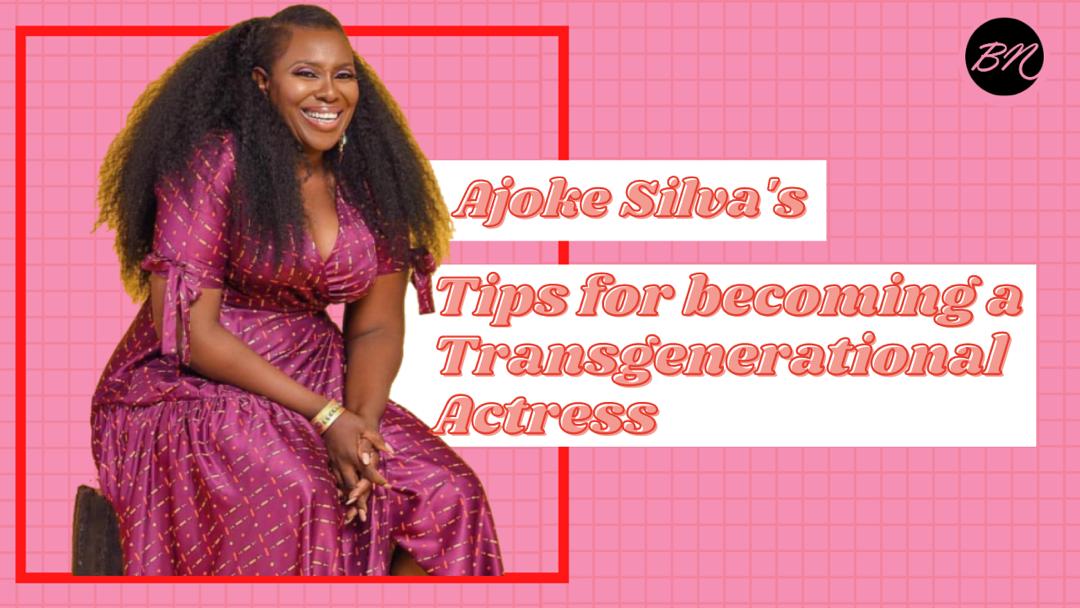 The award-winning actress and director, Joke Silva, who began her career in film in the early 1990s, known for her role in outstanding movies like “The Royal Hibiscus Hotel“, “Cheif Daddy“, “Citation“, to mention a few, is giving aspiring actors tips for becoming a transgenerational actor.

The post Tips for Becoming a Transgenerational Actor, according to Joke Silva appeared first on BellaNaija – Showcasing Africa to the world. Read today!.