Do You Know Elsa Majimbo is a 15x Chess Champion? Find Out More About the ‘Real Queen’s Gambit’ 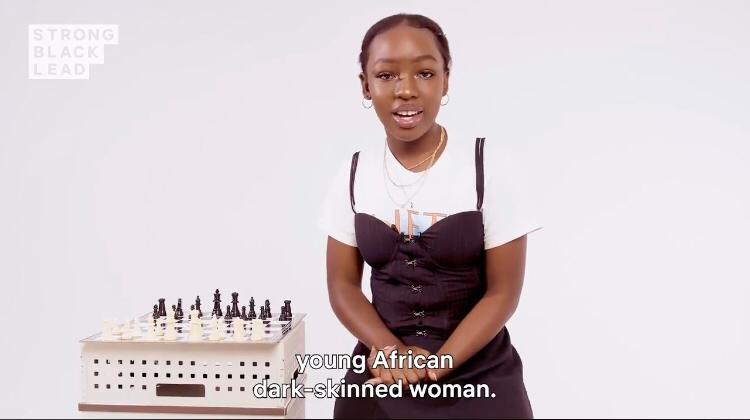 Did you know Elsa Majimbo is a 15-times chess champion?

Yes, the popular 19-years-old Kenyan TikTok star and comedian is showing off her skills as she tells Netflix’s “Strong Black Lead” about her chess journey; how she began playing chess by chance as early as 14, how her dad took her to every chess game after she won her first tournament and all there is to know about the ups and downs of chess playing and chess players.

The game of chess? What You Know About That? Meet Elsa Majimbo a.k.a. The real Queen’s Gambit (@ElsaAngel19). Elsa is a 15x chess champion from Kenya, a hilarious comedian, and just an inspiring human who never takes no for an answer. Watch and learn from this young queen!

The post Do You Know Elsa Majimbo is a 15x Chess Champion? Find Out More About the ‘Real Queen’s Gambit’ appeared first on BellaNaija – Showcasing Africa to the world. Read today!.