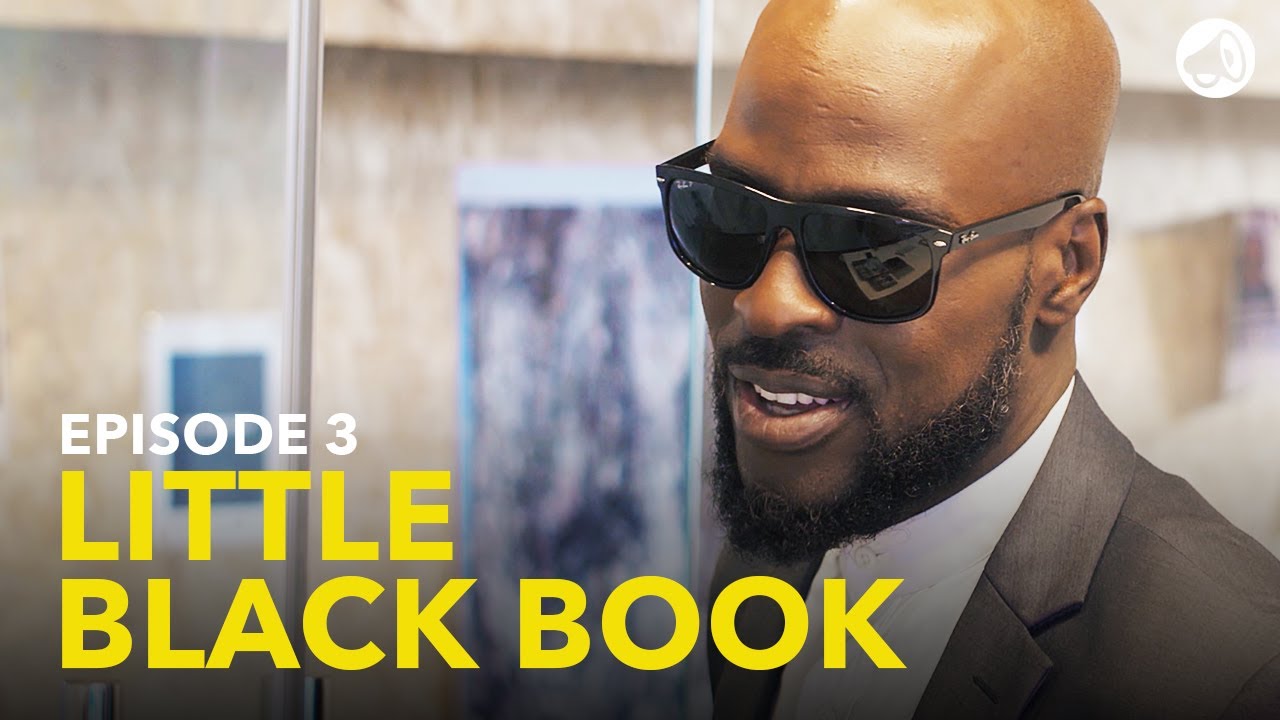 In episode 3 of “Little Black Book“, Tade wakes up to her first day at Leon Towers and things couldn’t be going worse. Later in the day, Tade starts to see different sides of her boss as he takes business meetings and entertains friends. At the end of the day, Leo invites Tade to an important event.