Mfonobong Inyang: In 2021, Give Yourself the Gift of Critical Thinking and Perspective 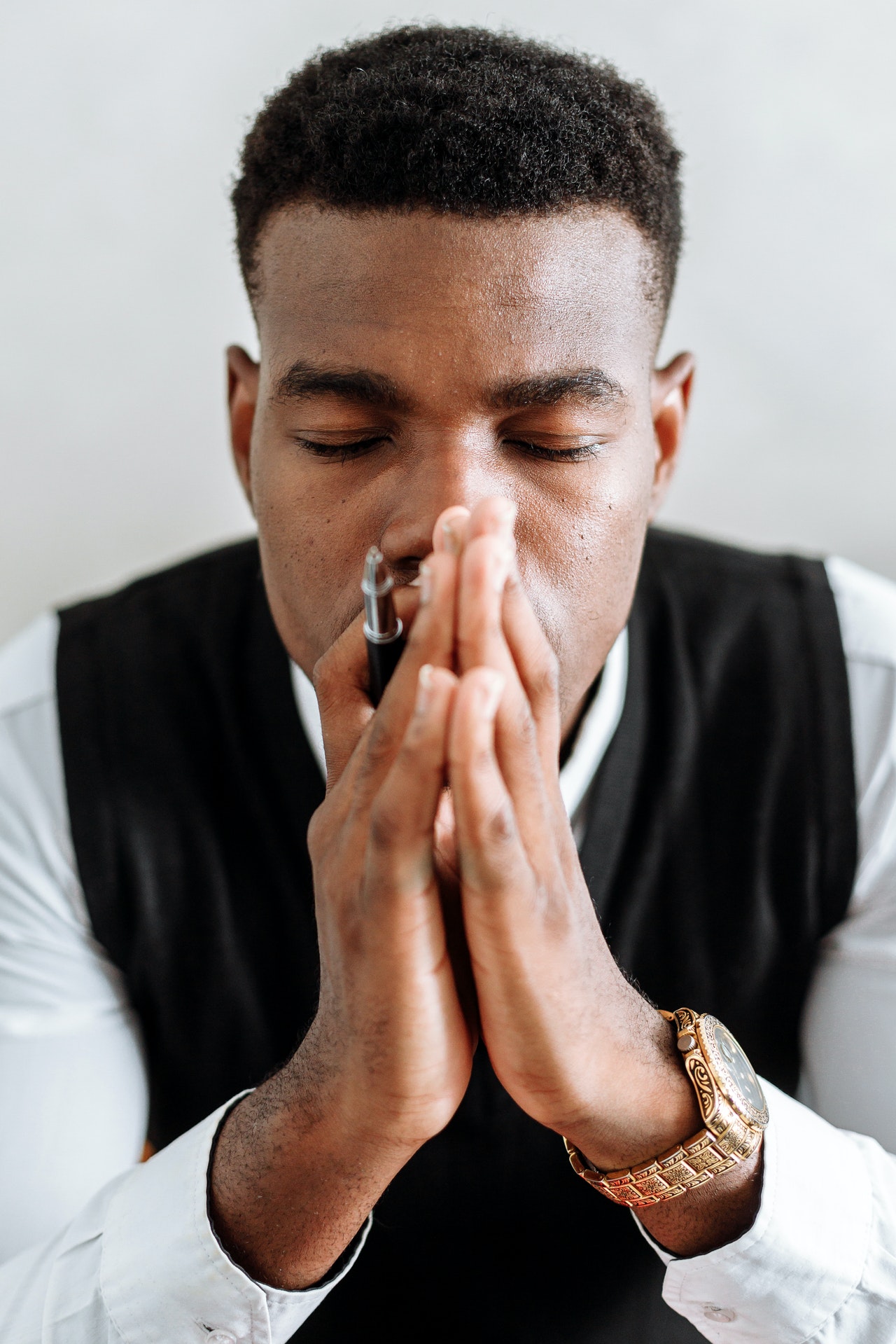 The human brain is the greatest app ever developed and that’s on God! Creative intelligence and critical thinking are essentially what distinguish human beings from brute animals. Just imagine for a second, that the very tech device you’re reading this from was invented by humans, the internet and even this BellaNaija platform is a human construct. These innovative expressions didn’t drop from Mars like a meteorite, people put on their ‘thinking’ caps. The premium, therefore, is on thinking and like one very popular brand puts it, “Good Thinking, Good Product.”

2020 may have been a year that many of us want to forget in a hurry but it will be very lazy to move forward without doing a post-mortem, asking questions and extrapolating insights from the events that happened. Learning is simply the progressive discovery of our own ignorance. A man that doesn’t know something and yet doesn’t know that he doesn’t know that thing is a disaster waiting somewhere to happen. This also applies to businesses and countries. A progressive life is a product of defining moments that shape your worldview in a way that you’re never the same. It was Max Planck that submitted thus: “when you change the way you look at things, the things you look at change.”

Not Set in Stone

Many people have had to quit great jobs, largely because for them it was simply unsustainable on so many levels to spend between six and nine hours in the hellish Lagos traffic every day. They weren’t waiting around to find out if they would lose their minds, they had to make a decision to put themselves first. Last year, more people and companies embraced remote working. Before 2020, most of them believed that being in the office was the gold standard and it should be in the constitution, today they have chosen productivity over activity. This isn’t to ignore the fact that many industries operate a hands-on model which makes it practically impossible to work remotely but my point is that the times we are in have made us more receptive to certain changes.

The other day, Adewale Yusuf, CEO of TalentQL relocated to another South-Western state and many people couldn’t pick their jaws from the ground quick enough. Today we see things like Zoom birthdays and weddings, communities of faith ‘crossing over’ at home and even children attending virtual classes. My prevarication speaks to the stronghold that certain traditions have on us; many of what we consider sacred can be done in more convenient, safe and profitable ways. We mustn’t always wait for near-apocalyptic circumstances like a pandemic to force our hands! Innovation not only has to be a continuum, but it must also be institutionalized – we either innovate or die.

The $200 Million Question we Need to Answer

When young Nigerians speak out against negative profiling and harassment by security personnel, it would be very pedestrian to assume that such demands are political. Most of us are apolitical, we’re just regular people that honestly believe that we can do better because there are far-reaching implications for this menace. The other day, Paystack, a Nigerian start-up was acquired by Stripe, an American investment services company in a deal reportedly worth $200 million. Interestingly, one of the founders, Ezra Olubi used to have dreadlocks and as you can imagine, he fits into the ‘irresponsible’ youth narrative. So the big question then is, how come foreigners saw so much value in this young man while over here, all we see is an ‘irresponsible’ youth who may be into cyber criminality?

Nigerian, for all intent and purposes, has a monocultural economy – meaning that our stock in trade is an unrefined oil, however, with a world transiting to the green economy and a pandemic accelerating the global commitment to non-fossil fuel especially for cars (today half of the cars bought in Norway are electric cars and the European Union has set 2030 for a targeted transition) the conversation we have ignored for a long time about human capital being our biggest export comes alive again. How can we keep sabotaging the future which these young Nigerians represent and expect to stand tall amongst the league of nations in these disruptive times? We need to fix our gaze, stop seeing youths as ‘trees’ to be cut down. A second touch is needed.

Elon: The Man Behind the ‘Musk’

The big news is not that Elon Musk is one of the wealthiest persons alive today, the big news is that over $200 billion that wealth was earned between January 2020 and January 7th 2021. In a pandemic year! He has many interests but the common thread about him is that he is essentially inventing the future and a world where a pandemic is bringing far-flung changes nearer is rewarding him rather handsomely. His electric-powered car brand, Tesla, is uniquely positioned for the markets of the future. For those of us in the Marvel Cinematic Universe, we will remember Elon Musk making a cameo in the second instalment of Iron Man back in 2010 where he tries to pitch the idea for an electric jet to Tony Stark – so he has been on this futuristic path since forever!

The difference between a first-world and third-world person, business or country isn’t just how much they make but much more how they think, that is, their ‘worldview’. That’s why you will pick up a newspaper somewhere and the leading tech headline is about Clubhouse, a voice-chat app being valued at $1 billion amidst its surging popularity. Then you pick up a newspaper somewhere else and the headline is about a “digital” exercise where people are asked – in a deadly second wave of a raging pandemic – to throng registration centres in possible super-spreader events. Riddle me that! This is the cobra effect in all its glory – solutions that compound the problem instead of simplifying it!

Hope is Not a Strategy!

Success leaves cues. When I see something successful, I try to interrogate it so as to expose the underlying causalities. Dubai is positioning itself as the tourism, tech and business capital of the world. A few years ago, Dubai was a desert. His Highness, Sheikh Mohammed bin Rashid Al Maktoum, the Prime Minister of the UAE and Ruler of Dubai, shared in his book, My Vision: Challenges in the Race for Excellence, how an arid land was transformed into one of the leading destinations of the world and their plans for the next century. Dr Noah Raford is Dubai’s Futurist-in-Chief and his brief, amongst other things, is to identify emerging tech which will see more legacy projects established. In a few year’s time when some of these initiatives come into fruition, some people will come and tell me that it was a ‘miracle’.

Proper perspective will cause you to take resources and be resourceful with them. That is why a country with no crude oil will build refineries and become richer at the expense of a country that has crude oil but can’t/won’t build refineries. These countries are not even waiting for latecomers, once they reach sustainable levels of alternative energy – those countries with huge natural reserves of oil will lose out of the energy game! We need to smarten up to today’s realities, singing kumbaya won’t make our problems go away. “E go better” without a corresponding action plan is just vibes! One of my favourite words of all time is “Selah” – it means to pause and think!

Photo by Thirdman from Pexels

The post Mfonobong Inyang: In 2021, Give Yourself the Gift of Critical Thinking and Perspective appeared first on BellaNaija – Showcasing Africa to the world. Read today!.