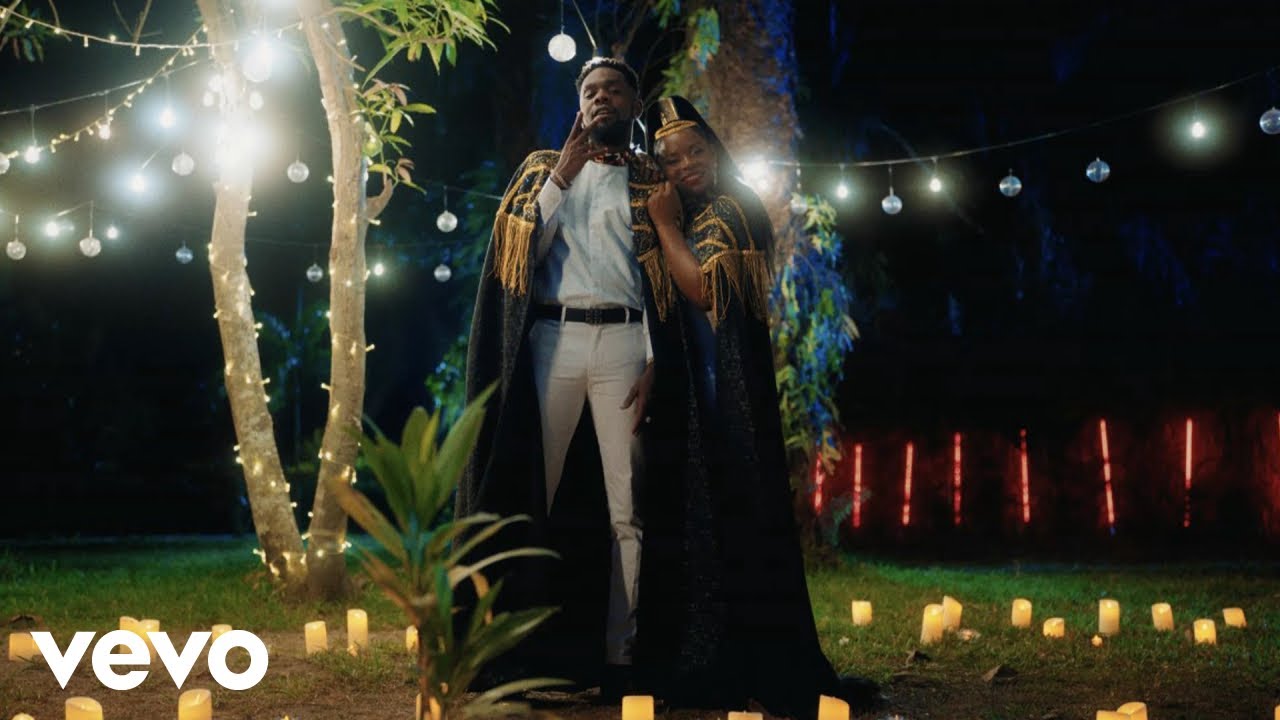 Patoranking serves up the official video for his track “Mon Bébé” featuring Flavour, produced by Telz.