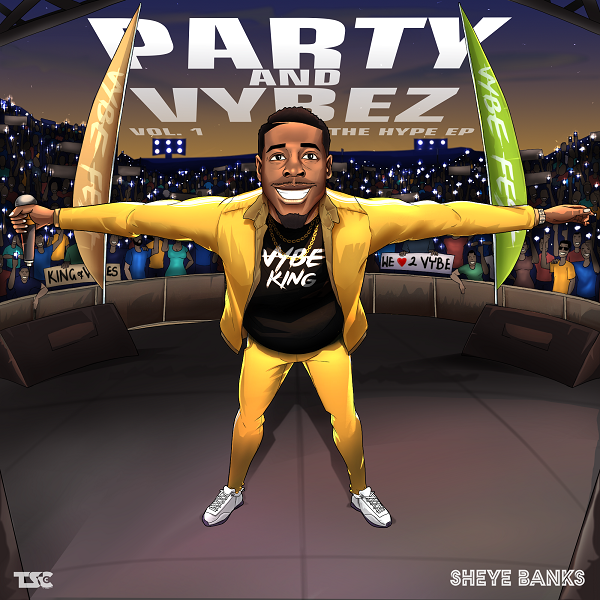 Sheye’s debut extended play shows off the new sound with influences from Afro-pop, Amapiano, Afro-EDM, and Afro-House genres. Producers who worked on the project include Andre Vibes, Sigag Lauren, and D3an. 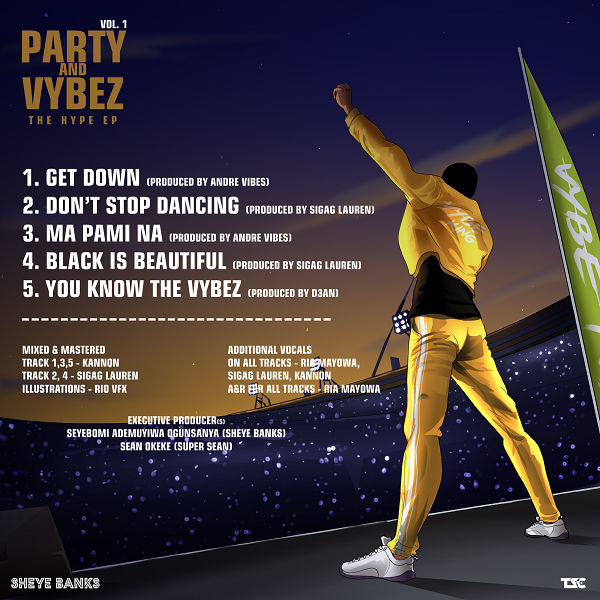 About the project, Sheye Banks says:

It’s been a long year and a tough time for a lot of people around the world, especially because of the global pandemic caused by the coronavirus, and so this project is an instant party starter kit that was created for people all around the world to have a good time… for the D’s and party lovers to share good energies and for everyone to be happy as well, while they forget their worries. This Ep is the first of its kind, and I hope everyone loves it.

Listen to the EP below: