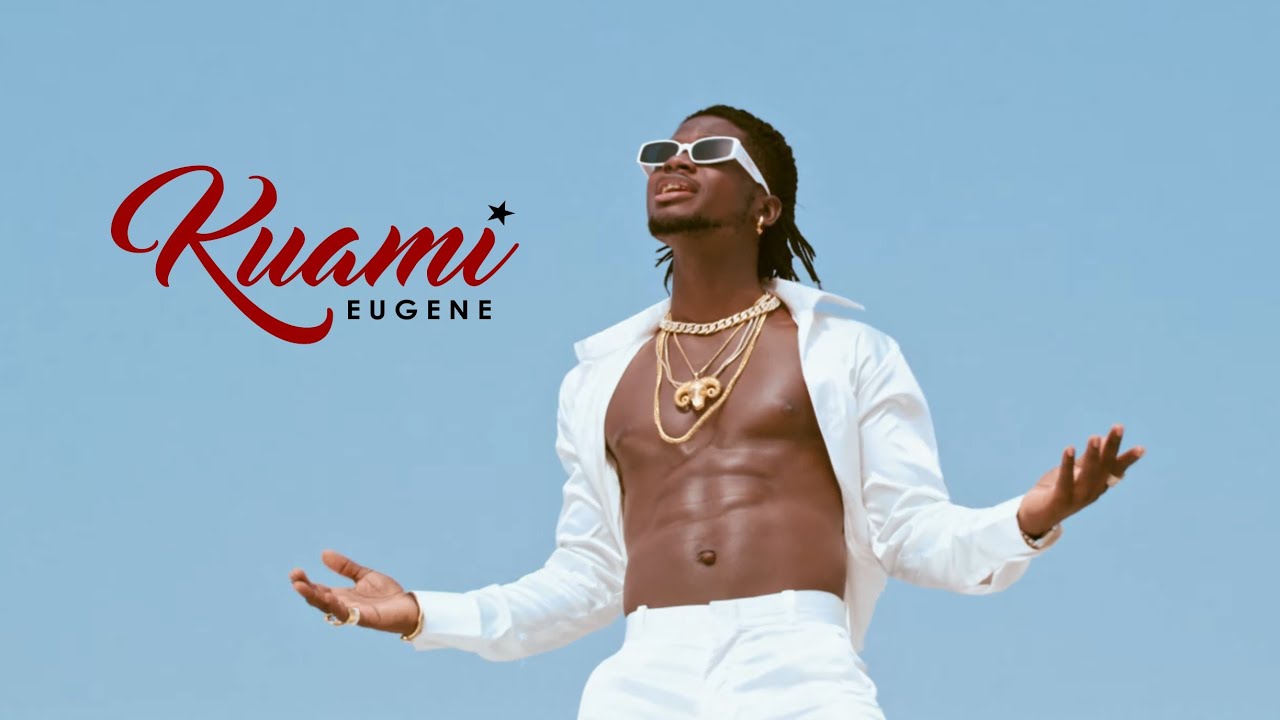 Ghanaian highlife and afrobeat singer-songwriter, Kuami Eugene has released the visuals to his recent single “Amen“. An uplifting and motivating song off his sophomore album “Son of Africa“.