Nigerian Idol is Back with Season 6! Meet the Host & Judges 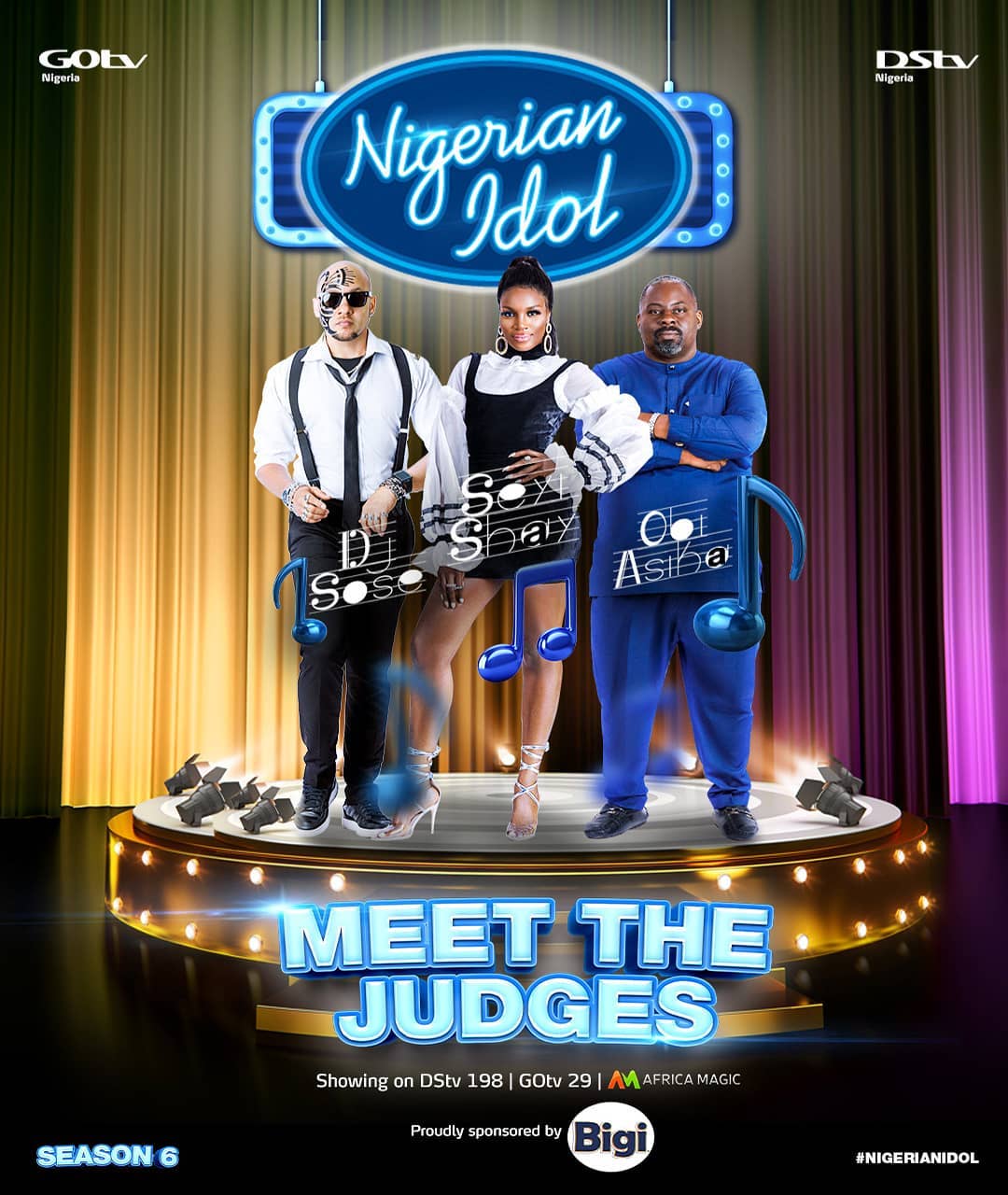 It’s official! The judges and hosts for the sixth season of Nigerian Idol have been unveiled.

The season will be hosted by award-winning TV host IK Osakioduwa and music superstars Seyi Shay, DJ Sose and Obi Asika will be the show’s judges for the season. While the date for the premiere is yet to be announced, a teaser has been released and we are anticipating all the fun that will come with this season. 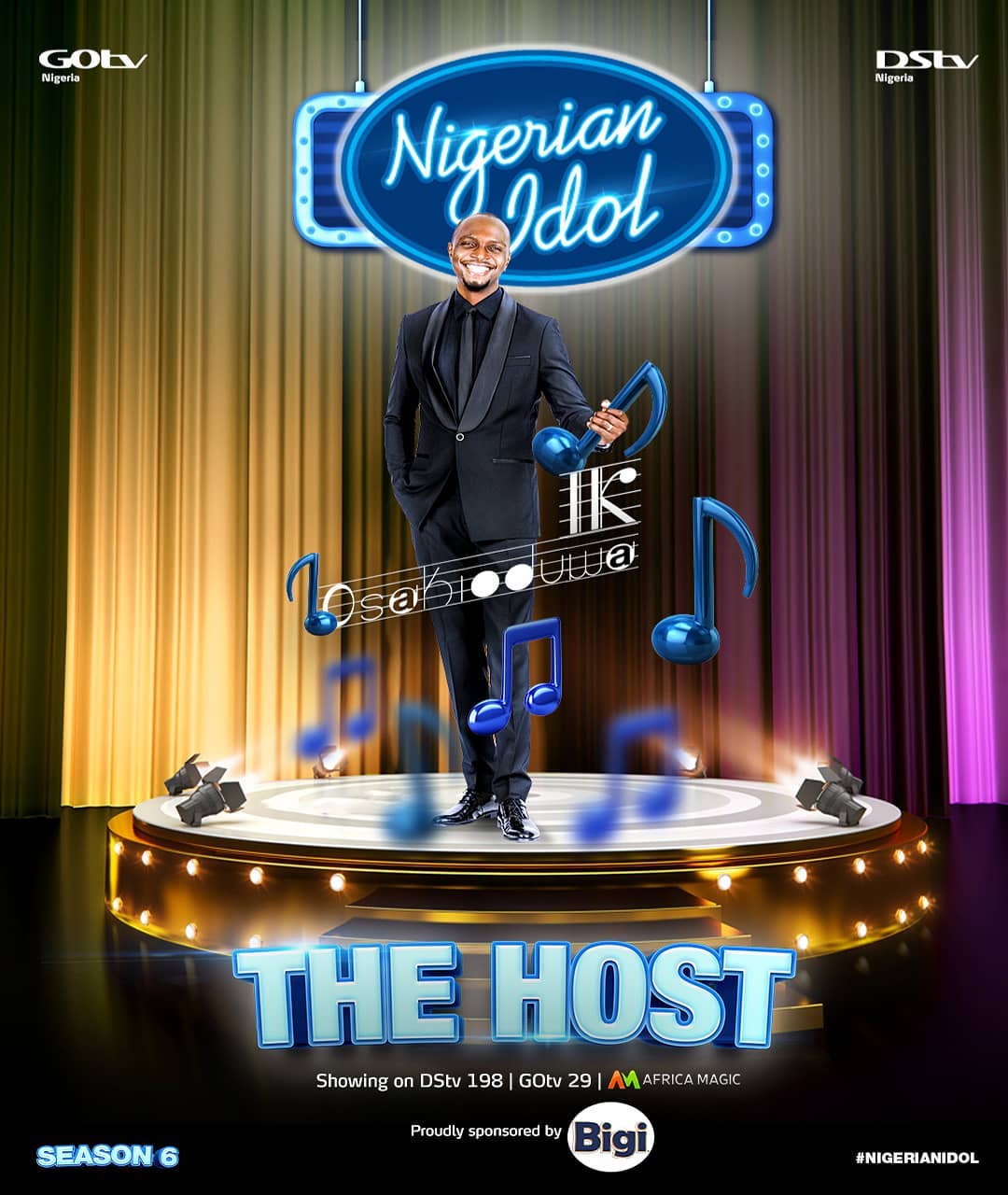 The post Nigerian Idol is Back with Season 6! Meet the Host & Judges appeared first on BellaNaija – Showcasing Africa to the world. Read today!.