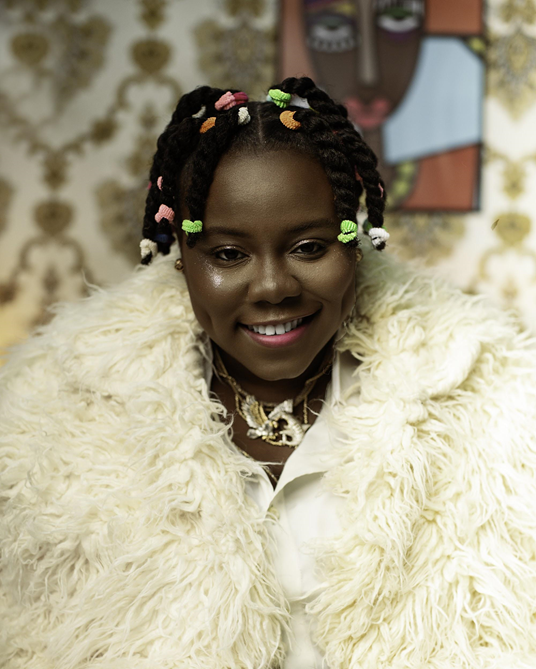 The album, titled “Wondaland” is set to drop in March 2020 with no specific day disclosed yet.

This comes after the Dr Dolor Entertainment signee shared a sneak peek from her collaboration with superstar Davido, thanking him for making an appearance in her video shoot for what appears to be a track on the album. 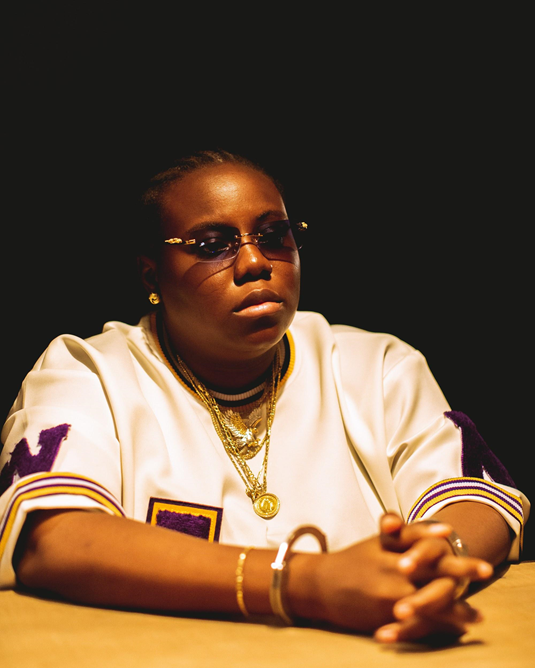 Teni announced the titled of her album with a fairytale-like teaser which she captioned, “The time is near….. And the album shall be called “WONDALAND”