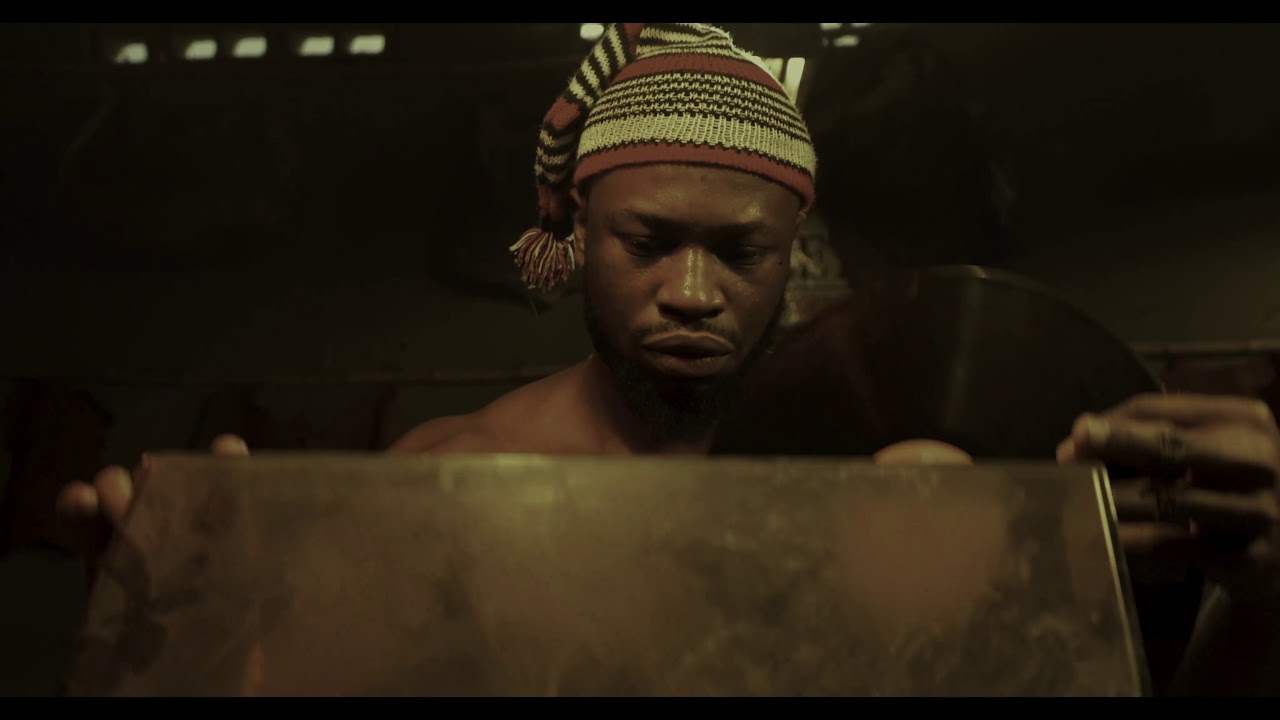 The Evolution Studio 66 production follows the story of two friends who travel from the western part of Nigeria to the north hoping to find greener pastures. It all goes wrong when one of them falls in love with the wrong woman.