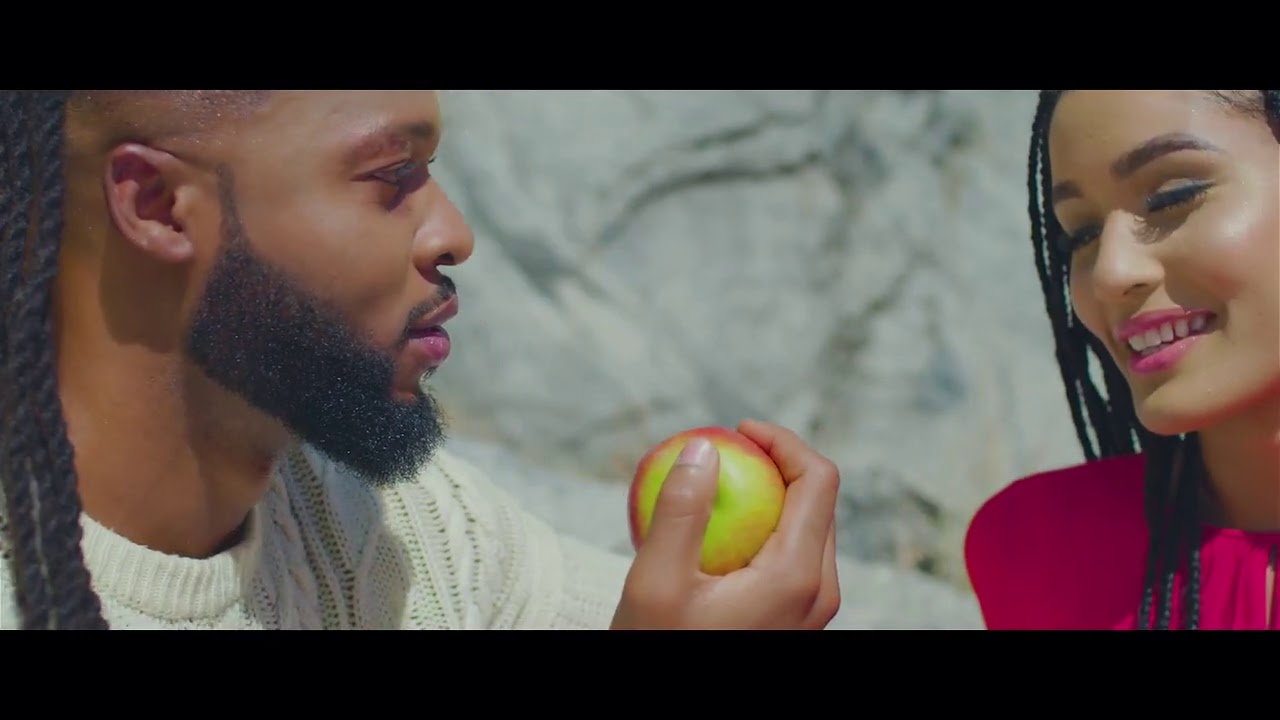 The video was shot and directed by Angry Bird in Abuja, Nigeria.