Chisom Winifred: Dear Creative, it’s Okay to Give Yourself Time to Figure Things Out 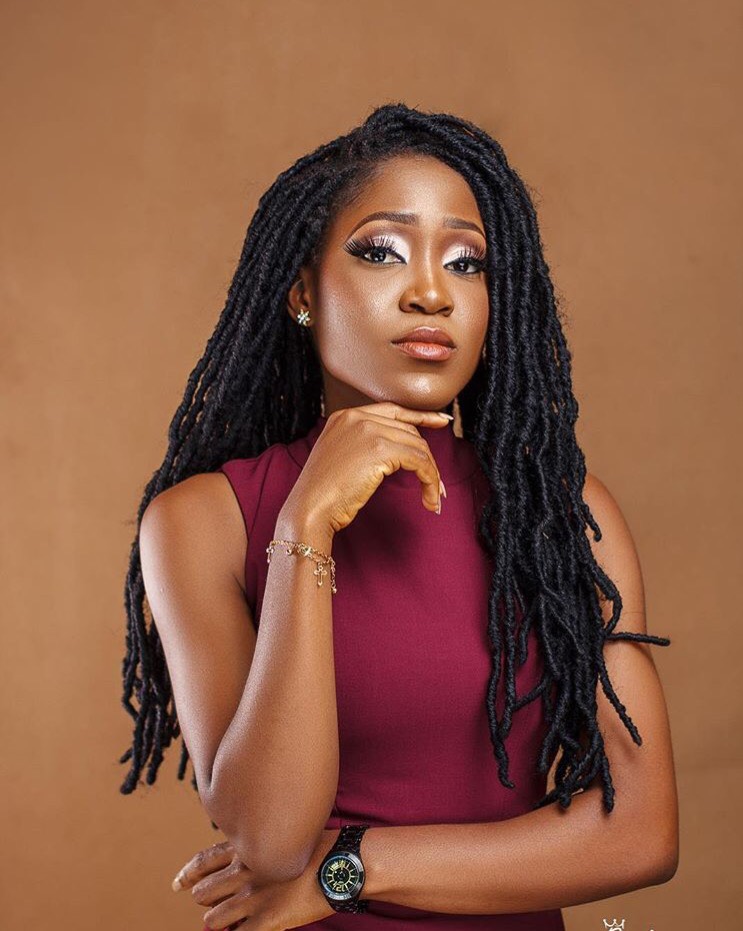 I was speaking to a creative friend a few days ago who’s a writer like me and we had this really interesting conversation that left me thinking long after she left.

She was telling me about feeling stuck and unsure of what to do with her brand this year. She knew she wanted to do more, give more value to her community, launch her new ideas and hopefully blow beyond her current reach. I was happy that she had all these amazing ideas but the bone of contention was that she didn’t know what exactly to do. There were a lot of ideas, but she didn’t know the one that would do better than the others or the one she should focus on and all that. I suggested she wait and give herself time to figure things out and she looked at me like I had suggested she walk through fire.

She told me she couldn’t wait – everyone was moving forward, doing new things like launching YouTube series, collaborating with other creatives, launching podcasts, IGTV series, she even came to help me shoot a video for my IGTV. It just felt like every creative in her circle, or she admired, had their games in motion, and she felt left behind watching others and all I could tell her to do was wait. It didn’t feel like good advice.

I know this is something we can all relate to – feeling stuck and not knowing what to do when it feels like every other person is doing and excelling. We talked more and I explained that by waiting, I didn’t mean she should sit around doing nothing while expecting clarity to fall on her from above.

Waiting can be your best time as a creative because this is the period you ready yourself. This is when you actually create! If you are considering launching a YouTube channel, do you have content to last at least one month from your launch date? That new series you want to launch, be it audio, video or written, are you well prepared for it? Waiting is when you prepare, learn, watch others who are already doing what you want and get ideas from them. It’s when you study and put things in perspective. It’s when you read and gather knowledge.

Wouldn’t you rather start strong and sustain the momentum than start and go dry after some time? If you plan to give value with your gifts and talents, then be prepared for people to place a demand on that gift. Will you have what it takes to run without fainting? Build up your arsenal, your content library, plan ahead and do your projections. Waiting doesn’t mean you just sit around and watch others and feel like a failure, give yourself time to breathe and figure your own stuff out. Remember we all have different paths and because Mr. A started YouTube and is successful (at least by your standards of measuring success) doesn’t mean Mr. B will go on YouTube and not fade out. Waiting is also part of the process and you have to fall in love with the process and let it guide you.

Don’t let people on social media put you under unnecessary pressure; everyone is still figuring it out. That they look like they are not struggling doesn’t mean they are not. Another important thing to consider while waiting is that things like power supply and data are luxuries in Nigeria; we don’t have them easily as other developed countries. To have uninterrupted power and internet access, you’d have to pay a premium, and even then, you’ll still struggle with both of them sometimes. So while waiting, figure out how to make your life easier as a creative by solving these problems by at least 50%.

It’s okay to give yourself time to figure things out. It’s okay to pay attention to your mental health and what your body is telling you. Perhaps your body is telling you to slow down and pay attention. It’s okay to take the time. It’s better to start prepared than starting because that’s what everyone is doing. If you start out that way, it’s only a matter of time before you wear out, especially if you are not prepared enough to sustain the momentum. No be who first come school dey carry first.

The post Chisom Winifred: Dear Creative, it’s Okay to Give Yourself Time to Figure Things Out appeared first on BellaNaija – Showcasing Africa to the world. Read today!.