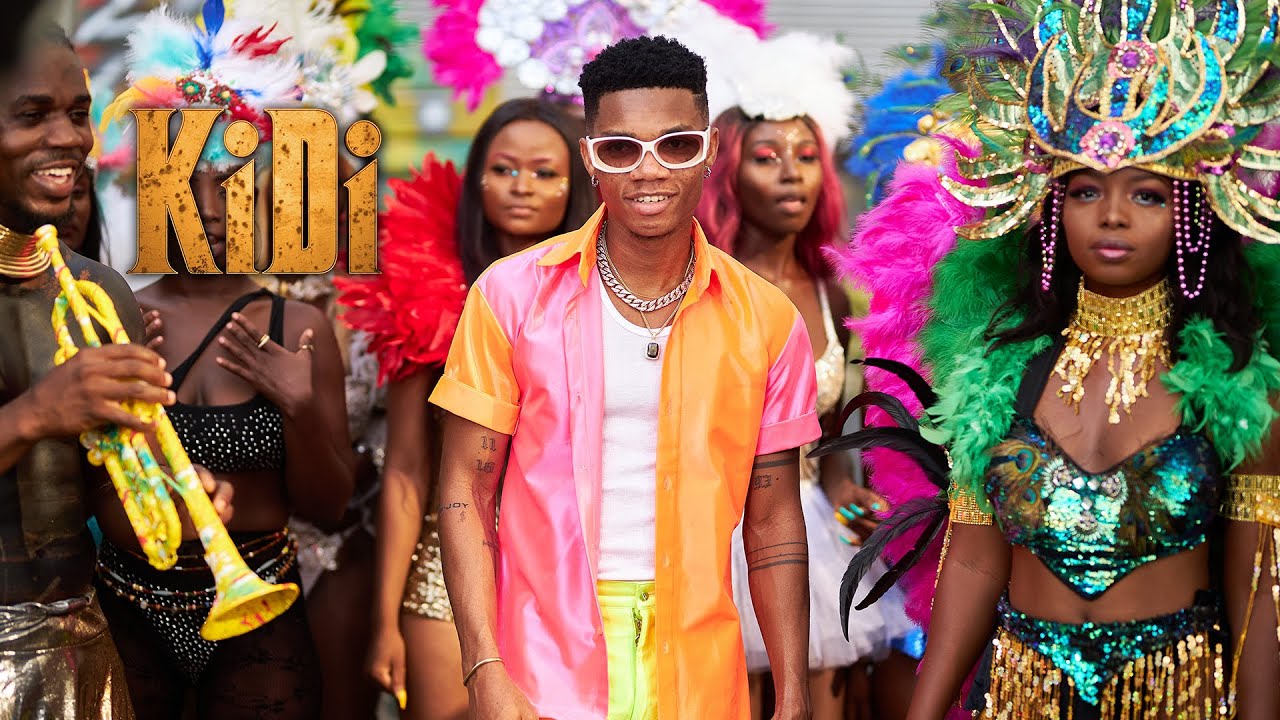 The song which serves as the first single from his upcoming album was produced by KiDi and Richie Mensah.

The video was directed by Rex.