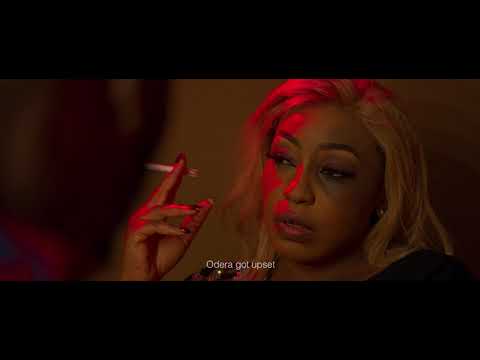 The movie was written by Tunde Babalola and directed by Mildred. Set in Nigeria Lagos, “La femme Anjola” is a crime-thriller Neo-noir film set in Lagos and Cape Town about a young male stockbroker whose life is turned upside down when he falls for a beautiful woman married to a wealthy gangster.