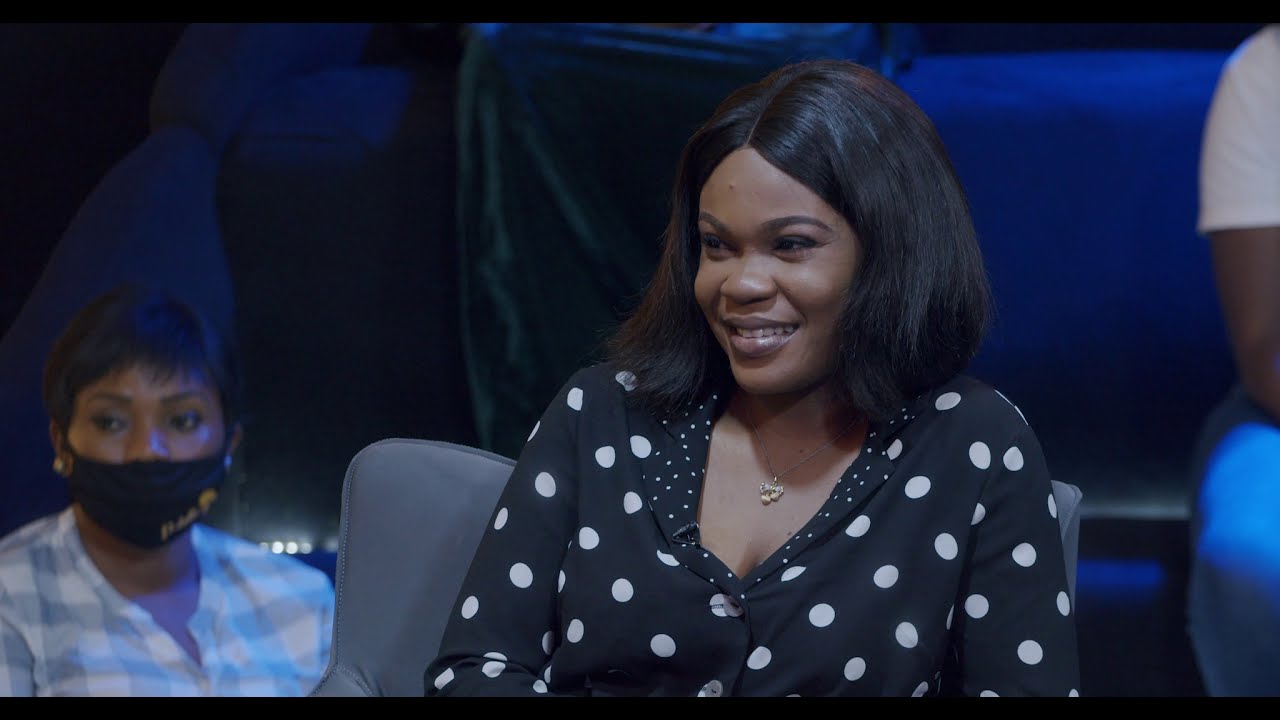 In this new episode of “Public Eye“, Funmi Iyanda finds out about how lucrative oil bunkering was for Retson Tedheke and why he left; the ongoing protest to end sea piracy on Bonny Island’s waters from Wisdom Chapp-Jumbo and Ibifiri Hart; and the Petroleum Industry Bill, black soot pollution in Port-Harcourt and the destruction oil spillage is doing to communities from Fyneface Dumnamene Fyneface.

The post Funmi Iyanda surveys the ‘Terror Lurking in the Waters of Bonny Island’ in this Episode of “Public Eye” appeared first on BellaNaija – Showcasing Africa to the world. Read today!.