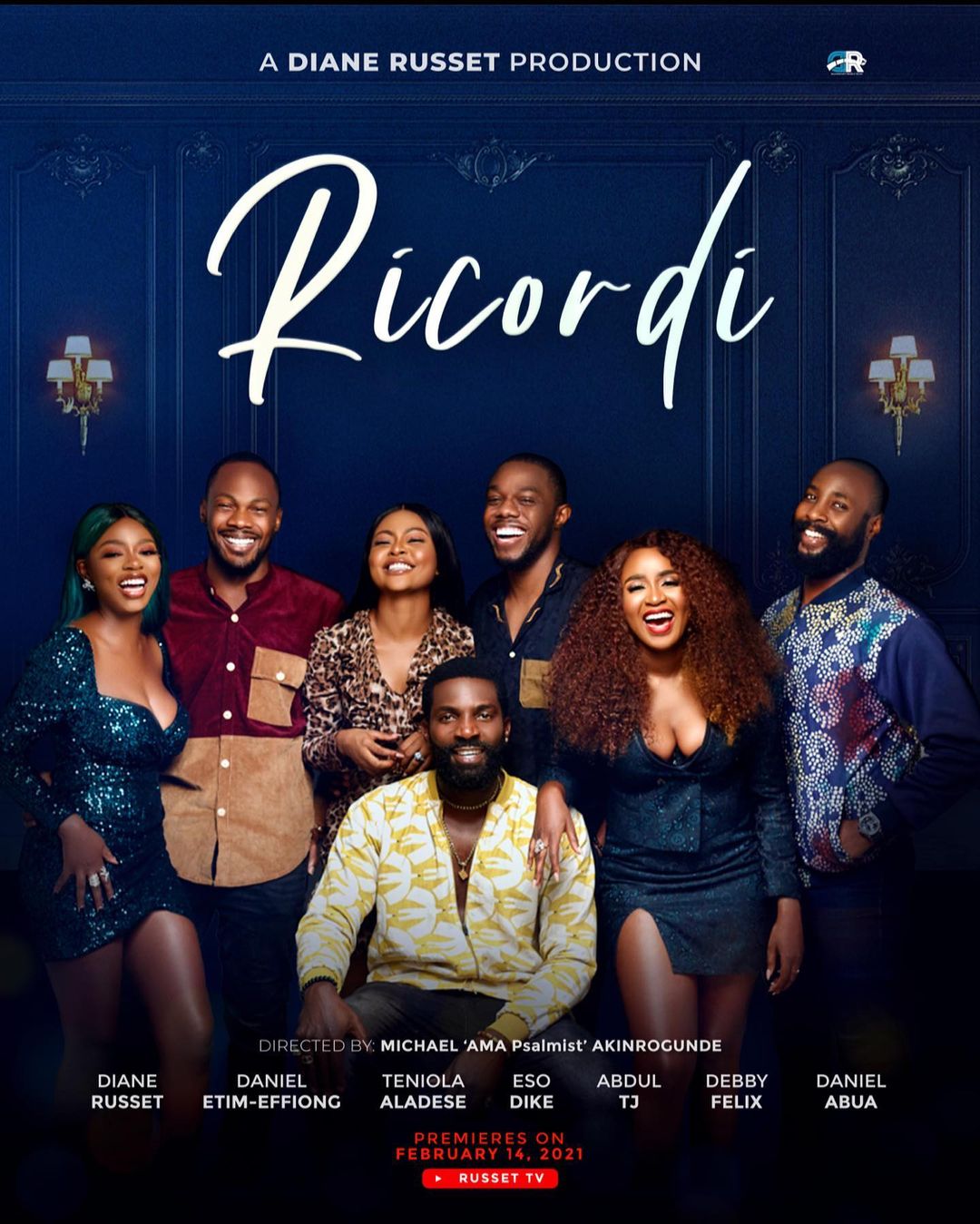 The new web series will premiere on February 14, Valentine’s Day.