As part of activities to mark its 13th anniversary, WISCAR (Women in Successful Careers) has announced the appointment of Fabia Ogunmekan as Executive Director. Fabia Ogunmekan was appointed as WISCAR’s pioneer Executive Secretary in March 2018 and has since then led the Executive Management team contributing significantly to the organization’s growth. 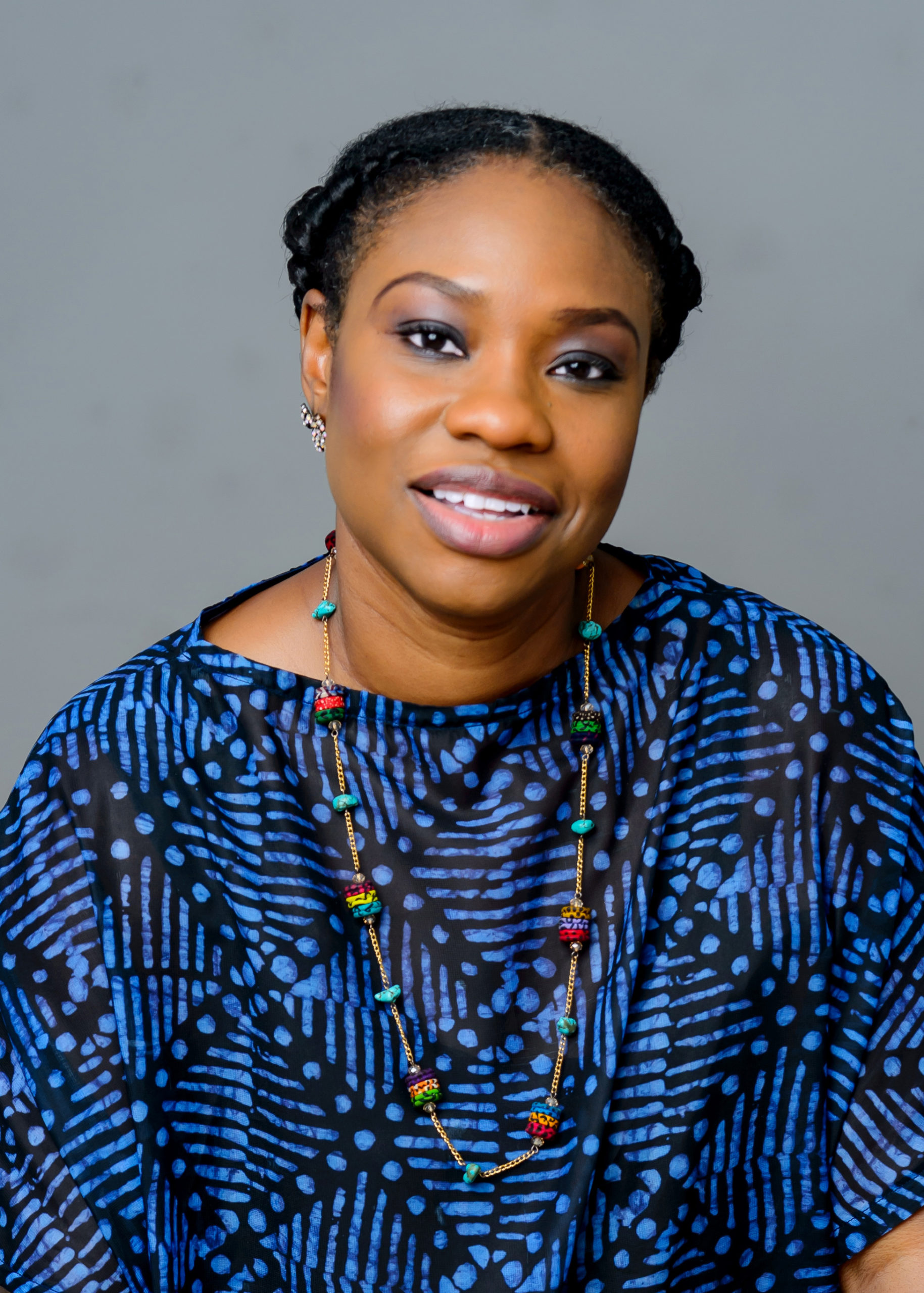 In her role as Executive Director, she will continue to work strategically with the Advisory Board towards delivering on WISCAR’s strategic vision. This vision includes strengthening governance, managing talent and succession, scaling WISCAR’s structured mentoring methodology, and gender advocacy efforts for a more inclusive, and gender-equal world. 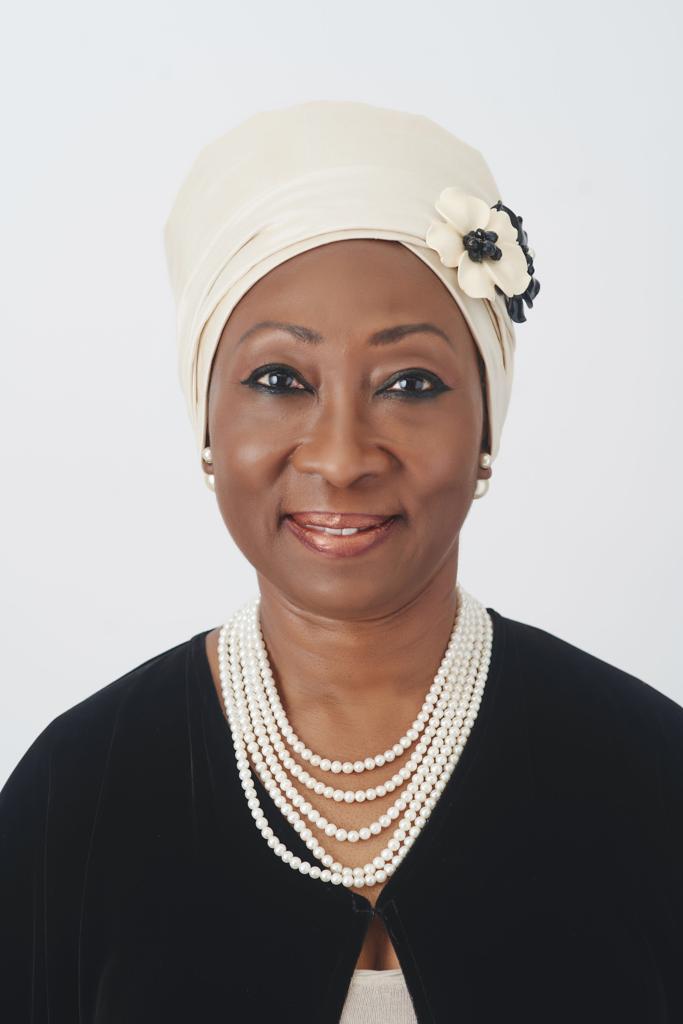 WISCAR’s Founder and Chairperson, Amina Oyagbola, in her comments on this development said:

“Ogunmekan joined WISCAR almost 3 years ago on WISCAR’s 10th anniversary. In that time, she has served the organization diligently contributing significantly to the organization’s growth. In her role as Executive Director, she will continue to lead the executive management team in addition to collaborating with the WISCAR Advisory Board and partners to ensure WISCAR’s sustainability”.

Responding to the news of her elevation, WISCAR’s newly appointed Executive Director expressed appreciation for the support, trust, and confidence reposed in her by the WISCAR Founder and Board. She remarked that

“It has been and remains a privilege to serve such an esteemed organization that is a force for change and will continue to contribute to a better society in line with WISCAR’s mission of Developing Women to build a better nation.”

Oyagbola thanked WISCAR Patrons, members of the Advisory Board, Sub-Committees, and members of the WISCAR community for their dedication and steadfast commitment to WISCAR over the years as the organization looks forward to expanding its reach, influence, and impact in 2021 and beyond.

Women in Successful Careers (WISCAR) is a not for profit, for impact organization. The organization focused on empowering and developing professional women to contribute to socio-economic development in Nigeria and Africa has in 13 years impacted over 10,000 professional women and men, including a 400 strong Alumni network of its flagship WIN with WISCAR mentorship program and a growing network of WISCAR members.

In the past 13 years, WISCAR has deployed innovative programs and continuously improved existing programs that build leadership capacity, provide strategic career advice, inspiration, guidance, and support to young career women to enable their progression and unleash their leadership potential through structured mentorship and the WIN Model.