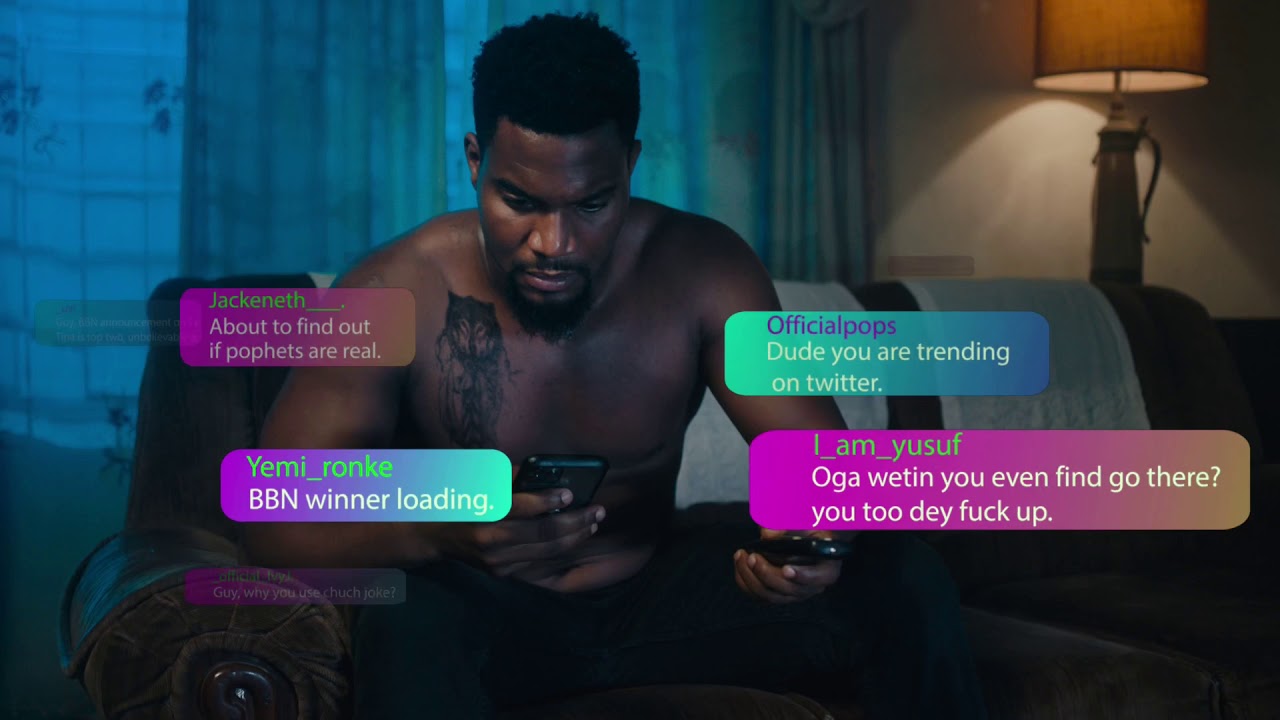 “Prophetess” follows the story of Ajoke, a local Prophetess who makes a bogus prediction about a football match which sets off a chain of events beyond her control. With her life in danger, she enlists the help of her sister to save her… Will she be able to redeem herself?

“Prophetess” will begin showing in cinemas Nationwide on April 2nd.

The post Now You can Watch the Second Teaser for Niyi Akinmolayan’s Coming Film “Prophetess” appeared first on BellaNaija – Showcasing Africa to the world. Read today!.