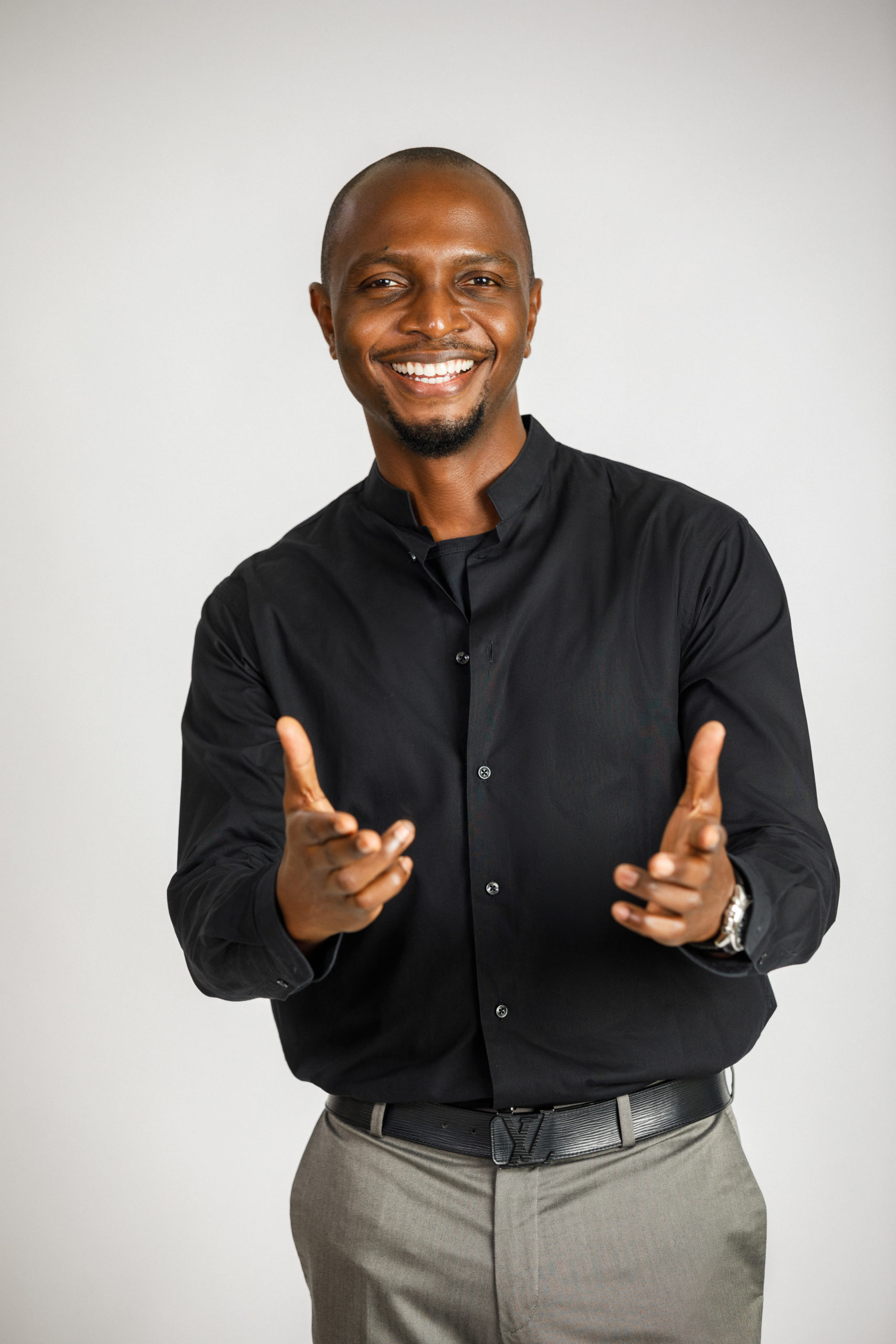 IK Osakioduwa is a man of many talents and he has proven each of them over his years in the media industry. From radio to television, emceeing to mentoring, IK has always displayed a special mastery of his craft.

IK hosted the Big Brother Africa show for six consecutive seasons and got the whole continent to fall in love with him. So, you can imagine our excitement when it was announced that the media personality will be hosting the sixth season of MultiChoice’s music reality show, Nigerian Idol. Knowing IK, you can trust that it’s about to be a very impressive season, and we can bet our last kobo that he’ll nail it!

In no particular order, here are 5 things we expect from IK Osakioduwa on Nigerian Idol season 6.

It’s never a boring moment with IK on the mic and we know he’s bringing all that fun and wildchild energy that we know him for to the show.

If there is one thing IK will always do, it is dress right for the occasion. We’re excited to see what he will wear to every show. We already know that we’ll never be disappointed. 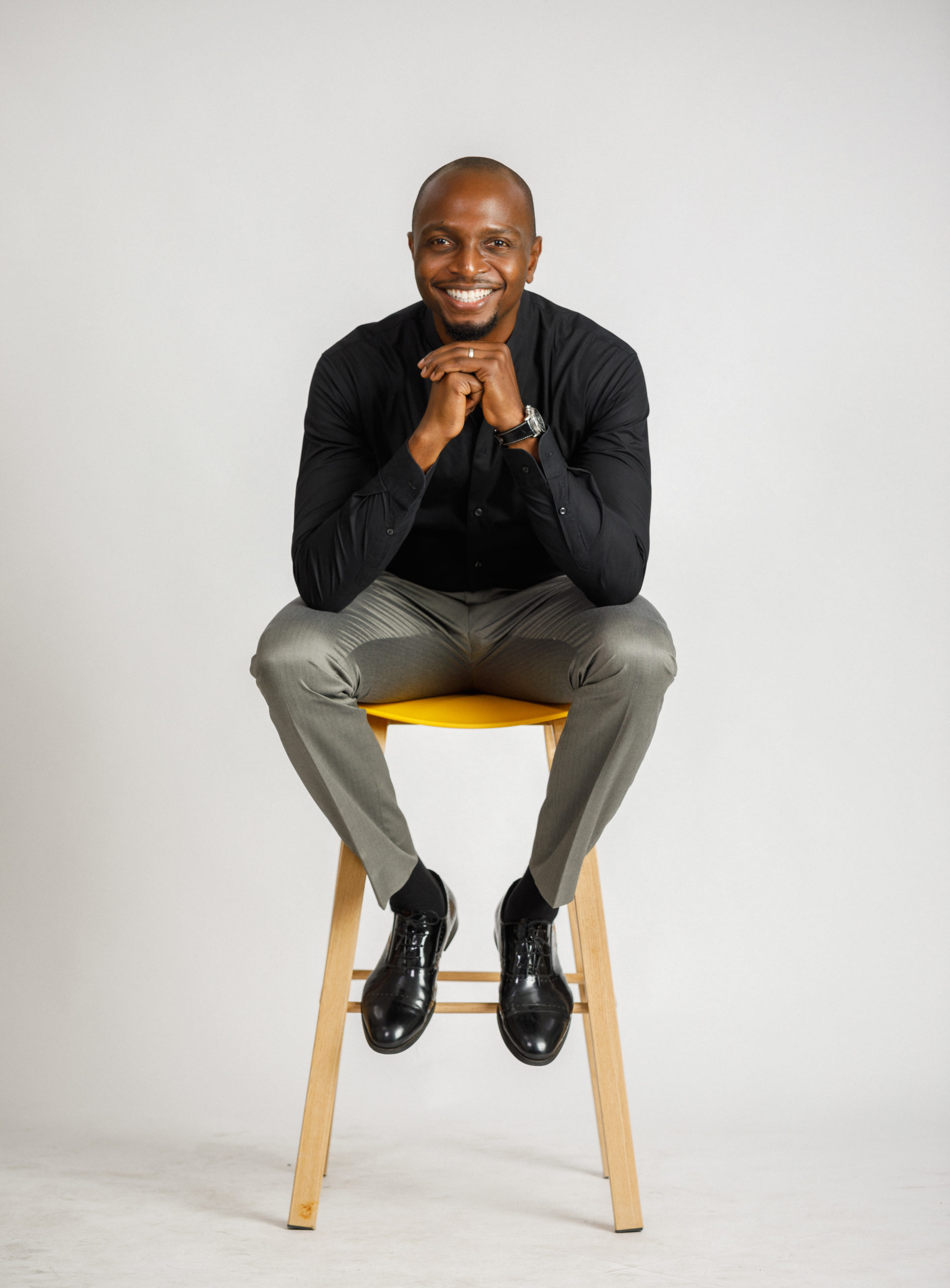 The fact that he’s worked closely with music during his years on the radio is just a bonus. We can look forward to inside info on songs and fun facts about music we didn’t know.

IK’s sense of humor is top-notch and it is important for a show like this because not every contestant can make the final cut, but you will never feel like a loser. And this is because IK always knows the right things to say to keep the contestants and audience in high spirits.

Asking all the right questions is IK’s forte and thanks to him, we’ll get to know the contestants a little better. How else do we know who to vote for? Anyways, IK will have all the inside info on training and how the contestants are fairing.

It’s about to be one very fun-packed season of Nigerian Idol and there’s no better person to drive it than the effervescent IK.

The post IK Osakioduwa is this Season’s Host of Nigerian Idol and Here are 5 things You should Expect appeared first on BellaNaija – Showcasing Africa to the world. Read today!.