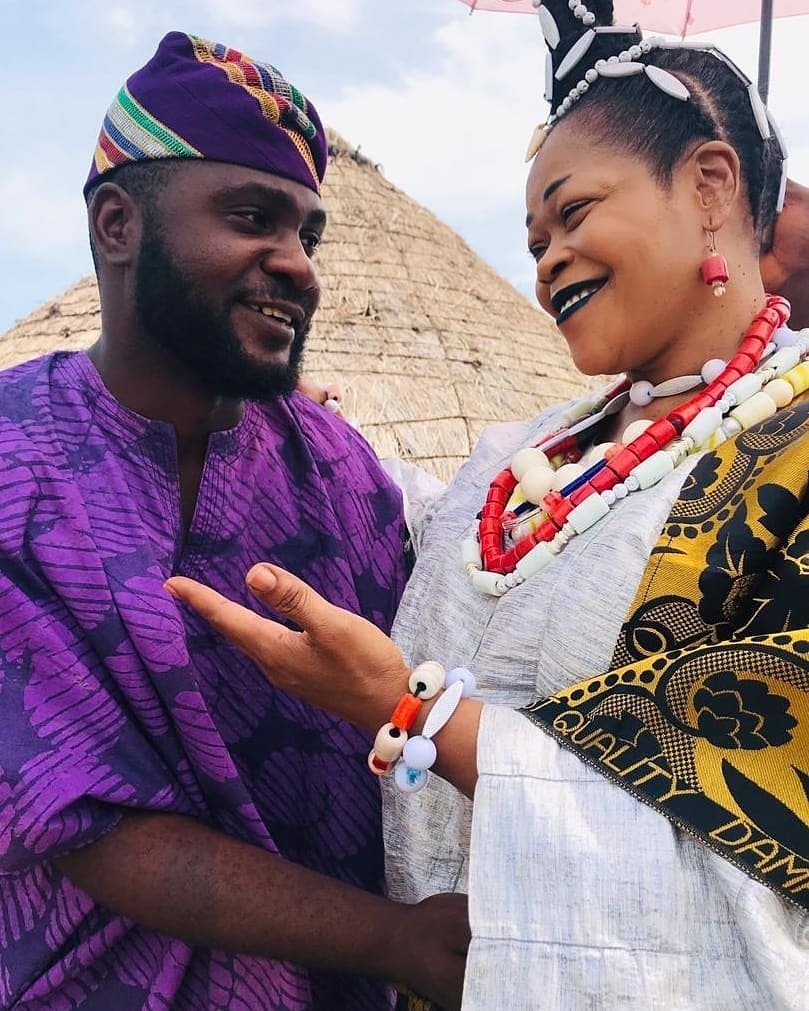 Shaffy Bello is set to star as the lead actor in a forthcoming historical epic drama titled “Olokun“, which tells the story of Olokun, the Yoruba deity of wealth and the ocean.

Speaking to Nigerian Tribune about the new project, the executive producer of the movie, Adebola Balogun said, “I decided to make this movie to change the mindset about what people feel Yoruba movies can be like. In this part of the world, the moment people hear about Yoruba movies, they already have a premeditated response; some could even tell the end of the movie from the beginning. So we thought about giving the people something unique”.

We want to appeal to the rest of the world and change the narrative of movie-making when it comes to location, language, the set, the people, costume and production, directing, writing of the script and other important elements. Olokun, for me, is a movie that will change the game for us and set a new standard.

Check out the behind the scenes photos: 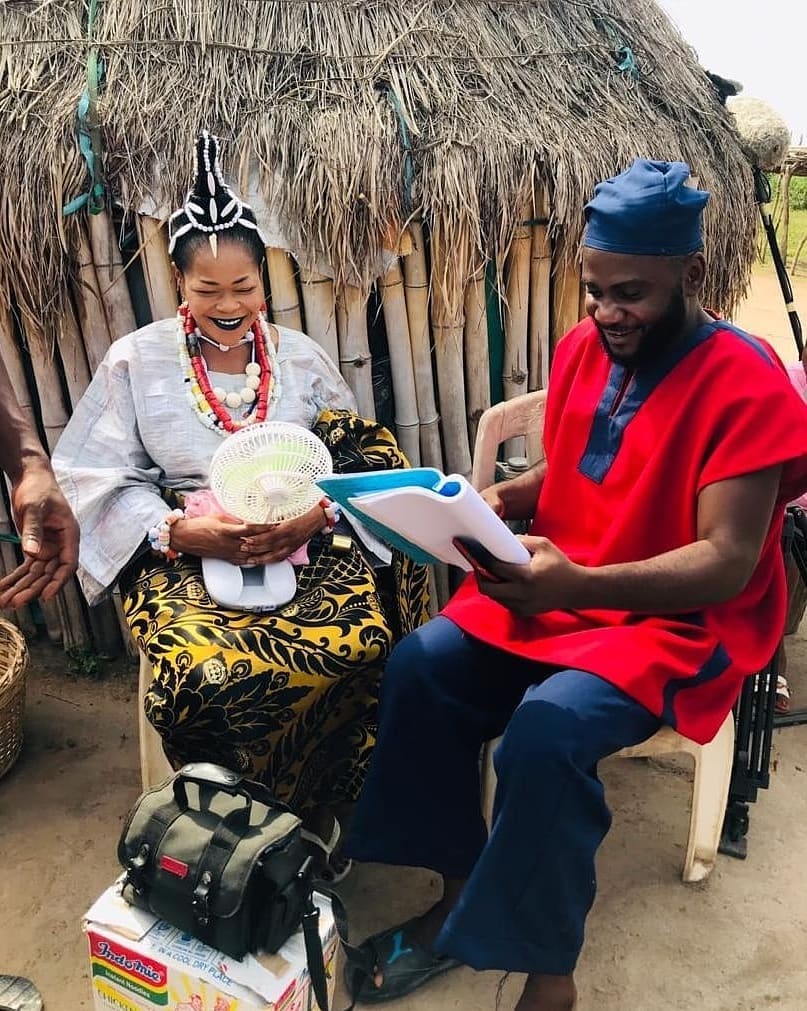 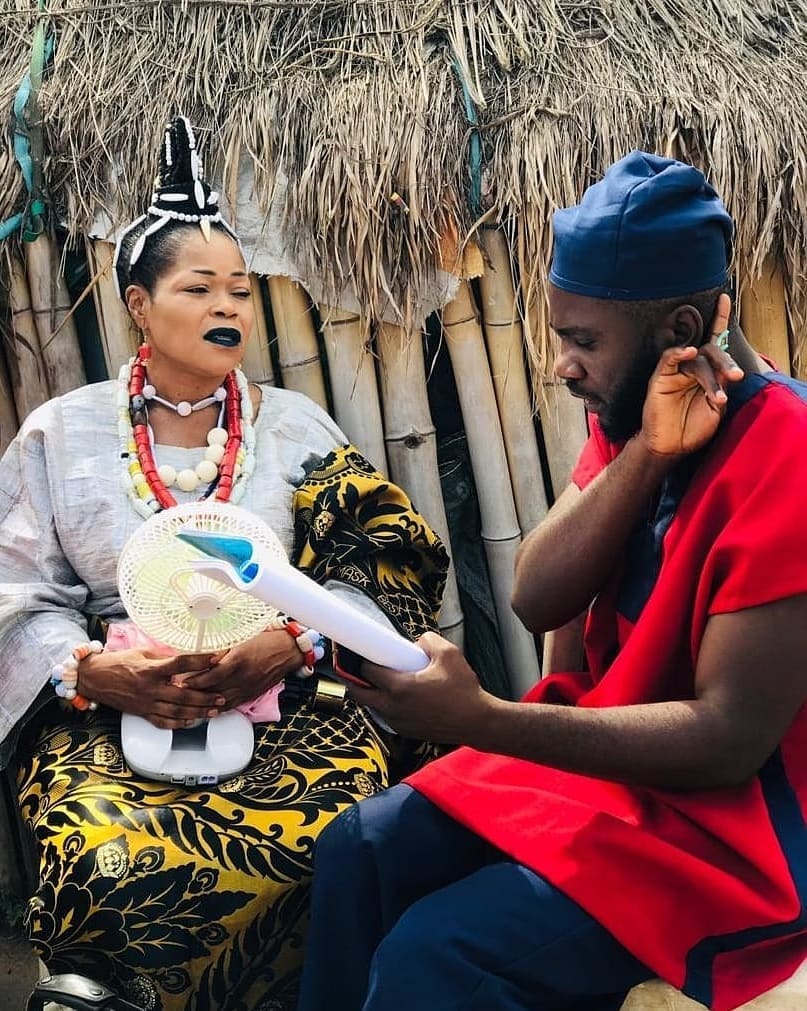 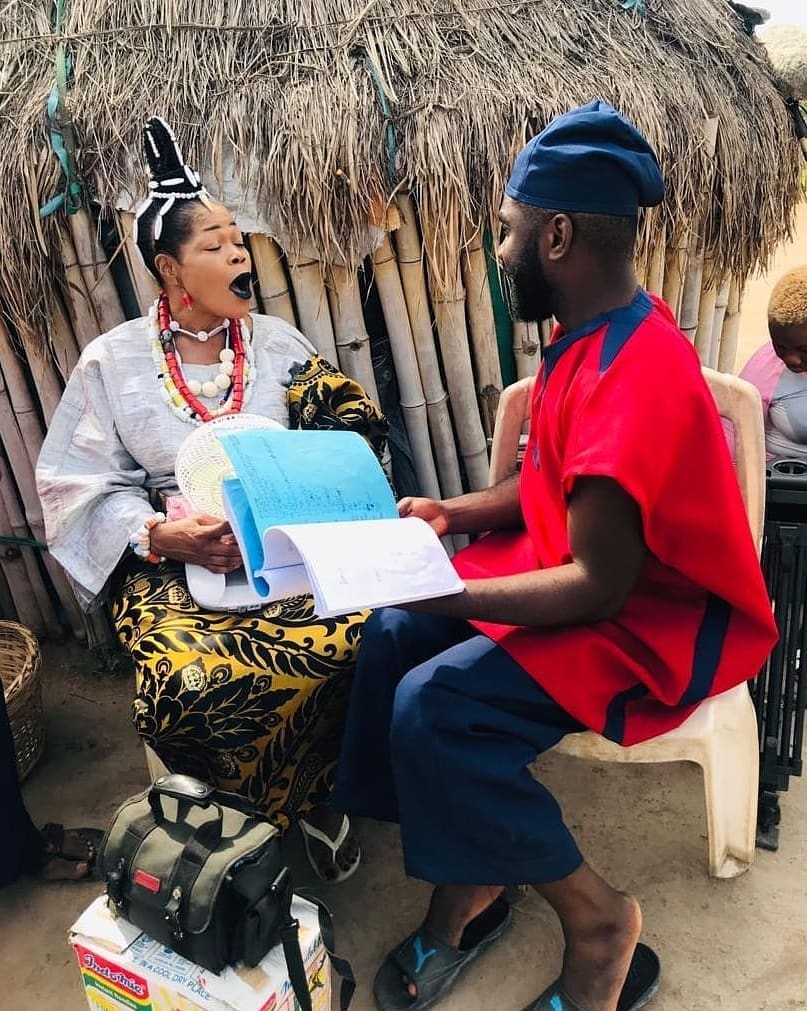 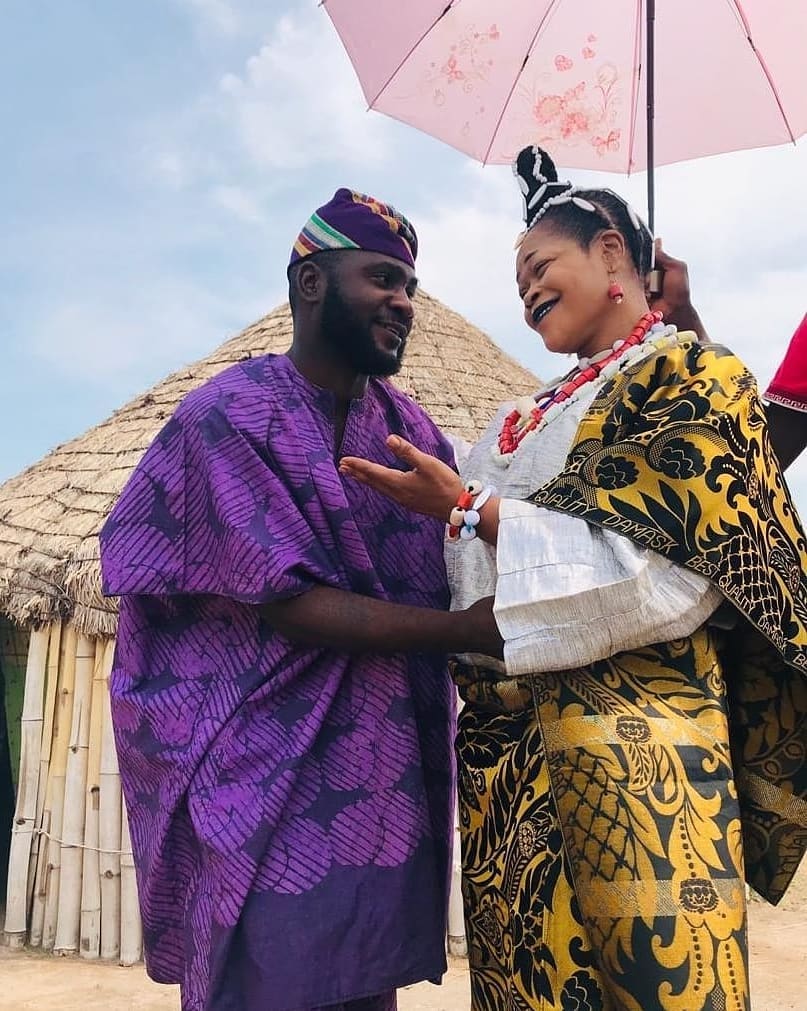 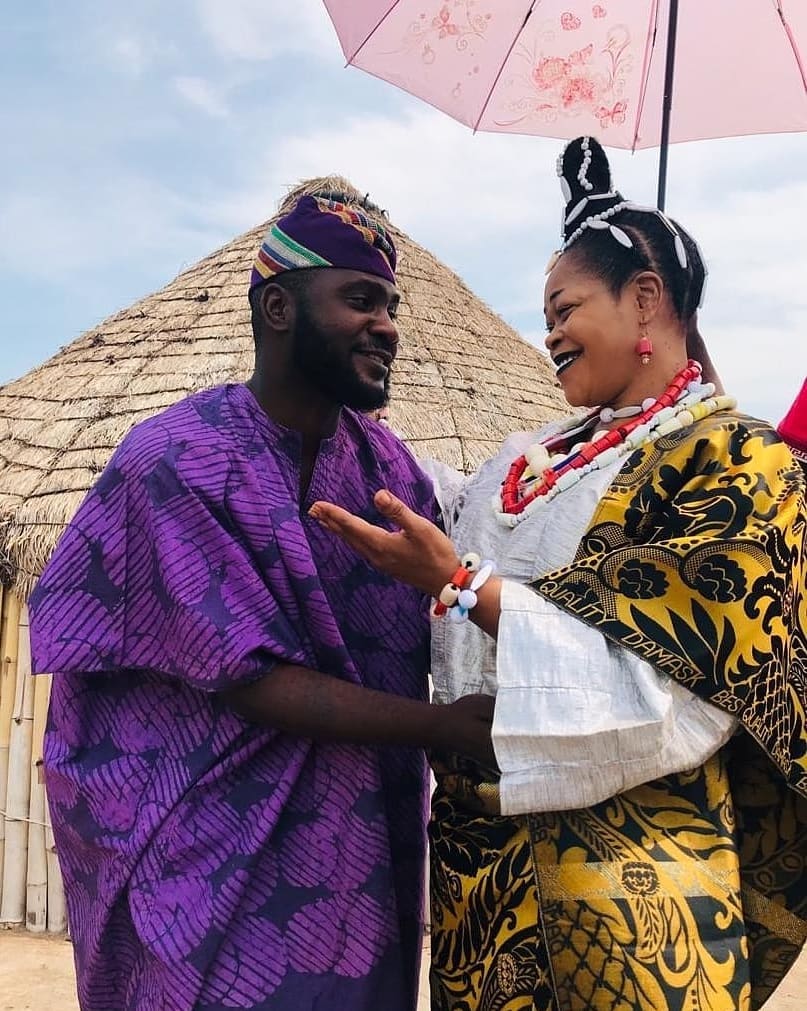 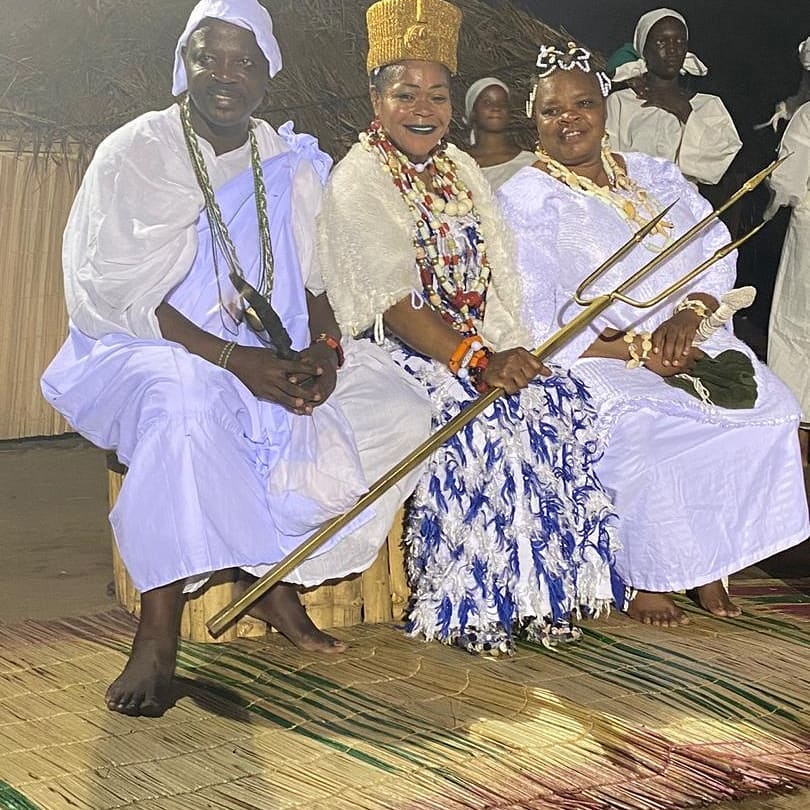 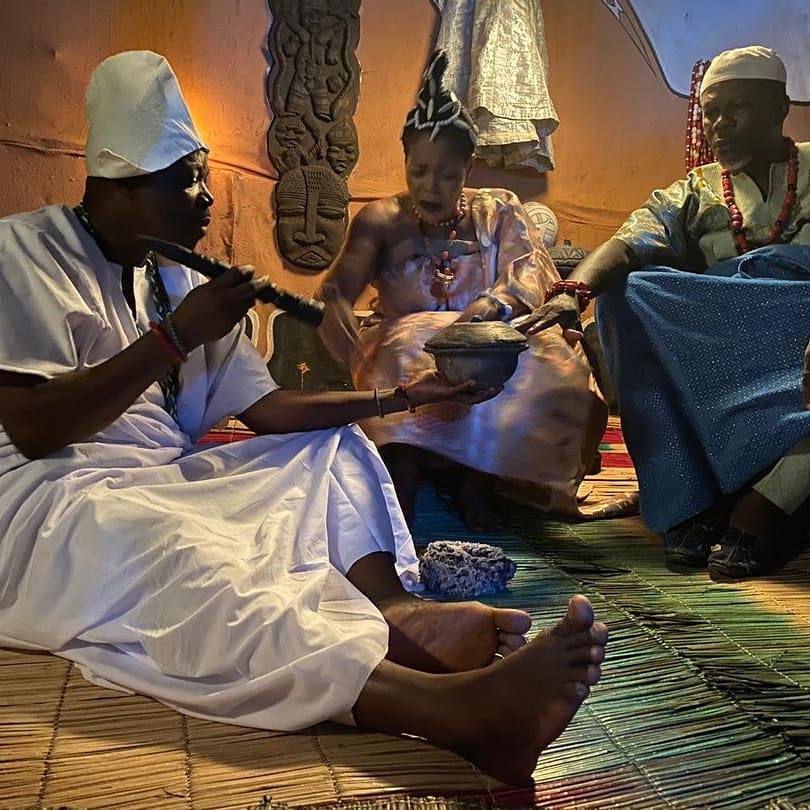 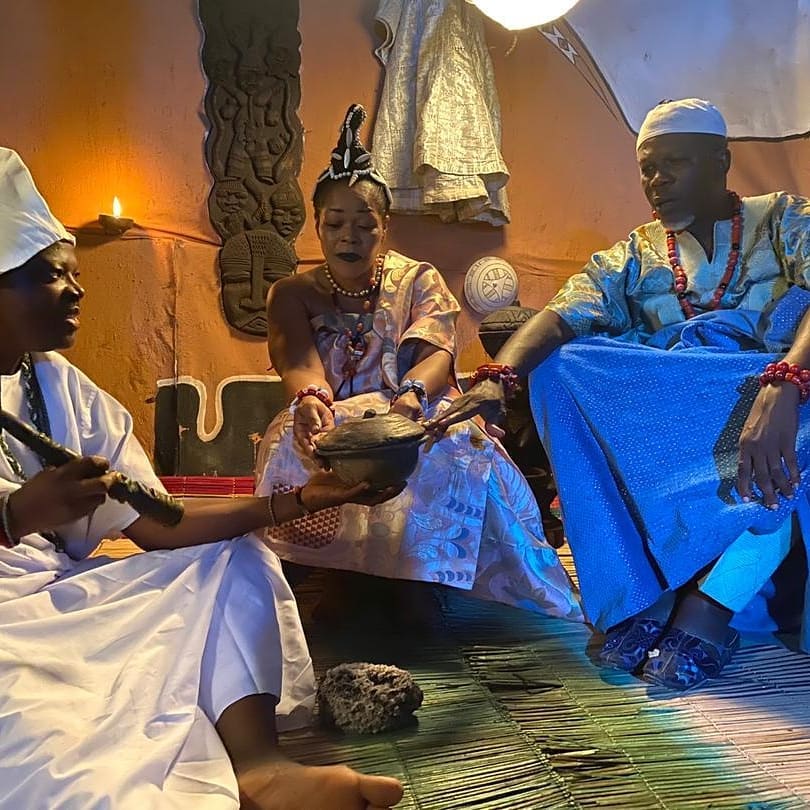 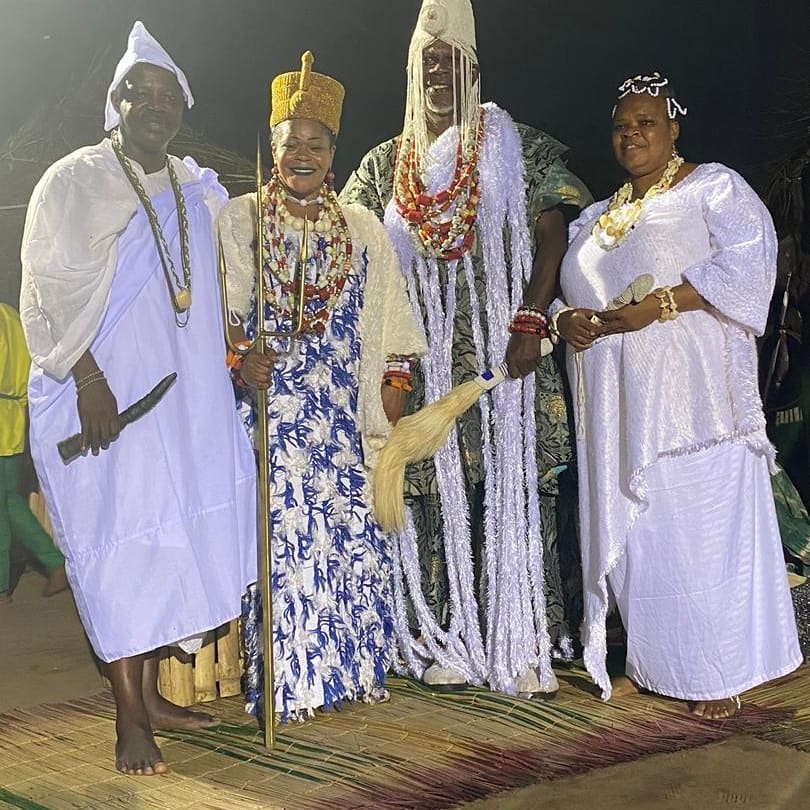 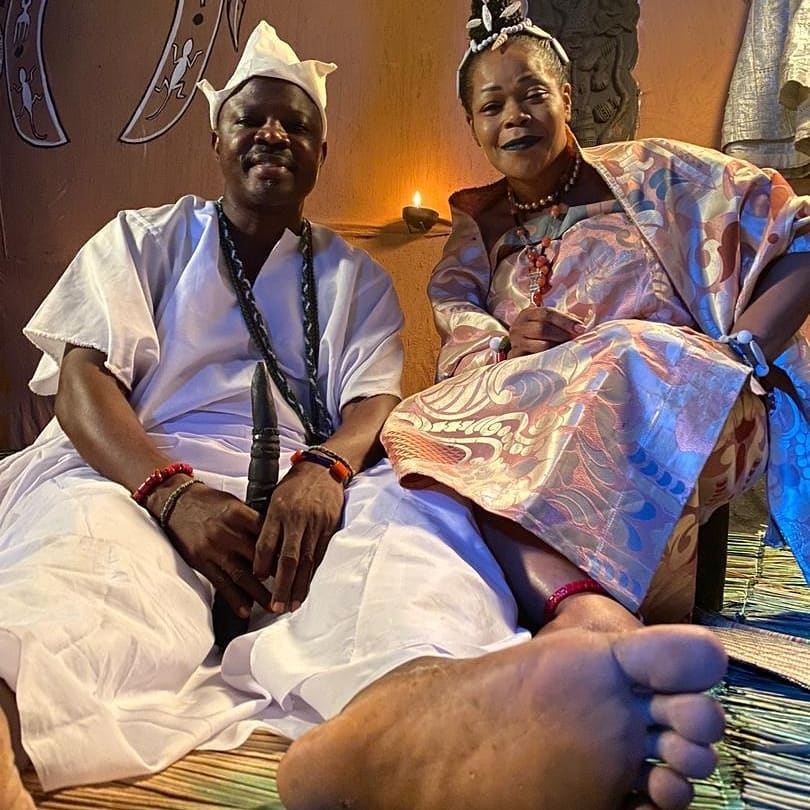 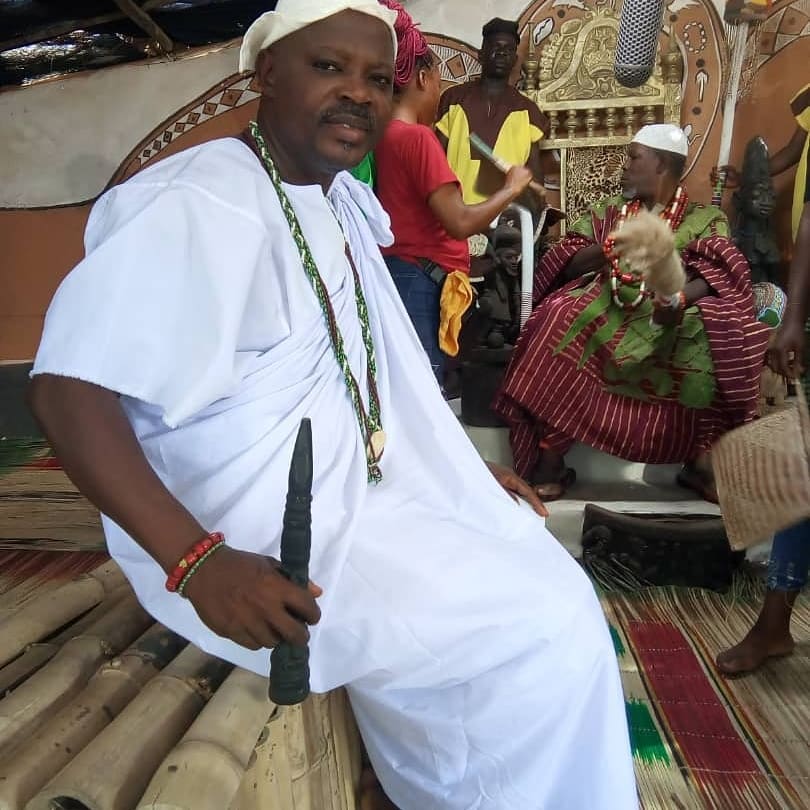 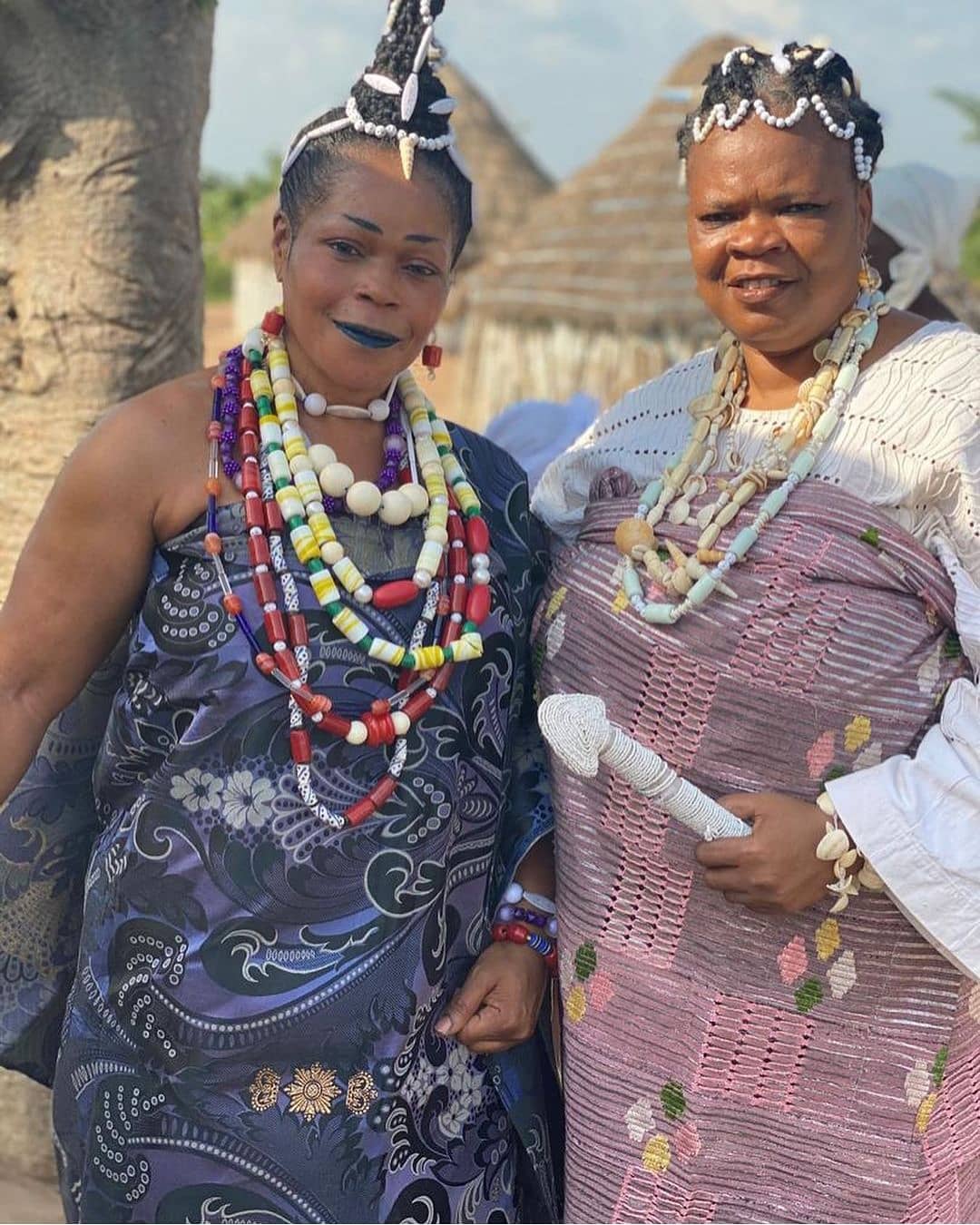 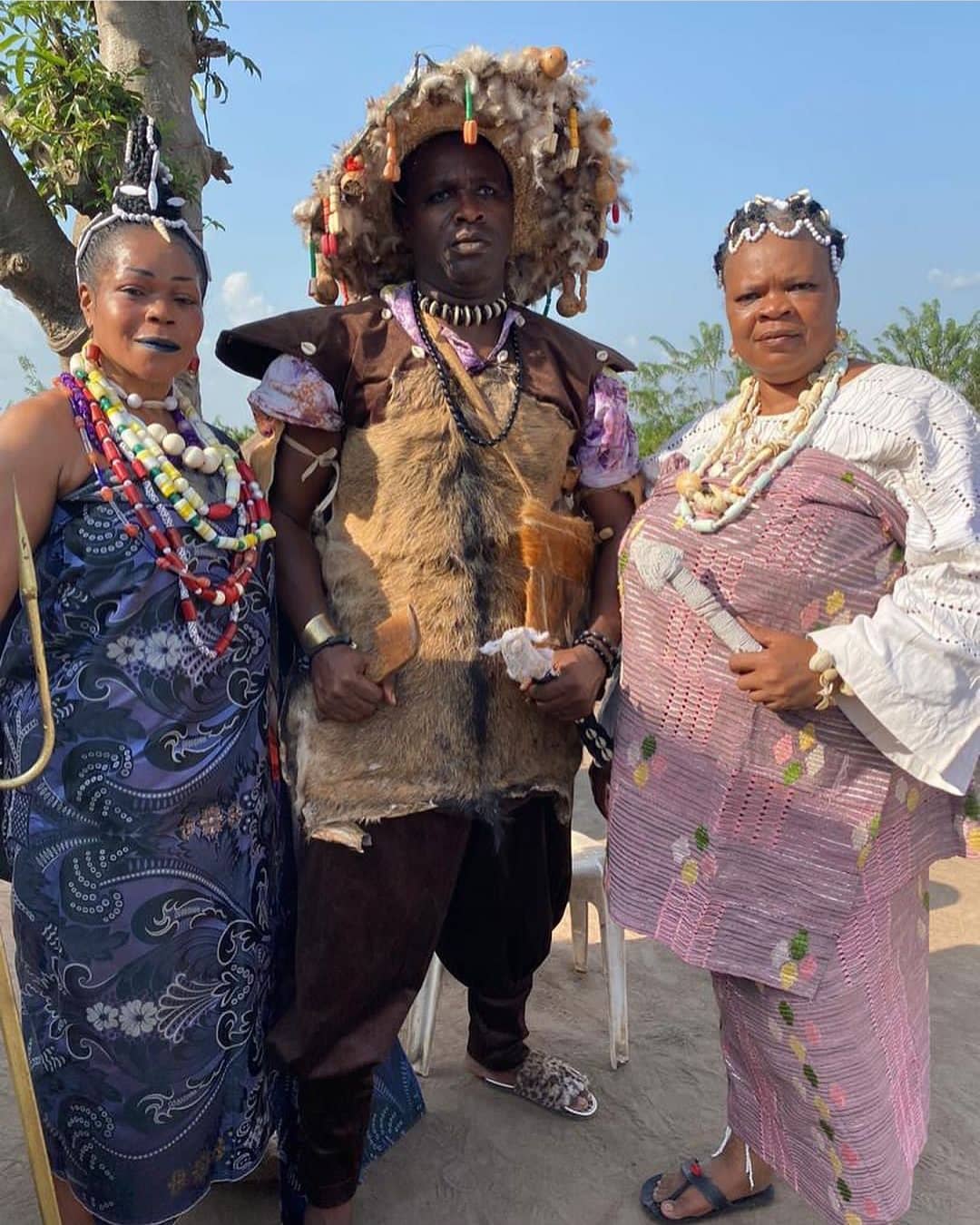 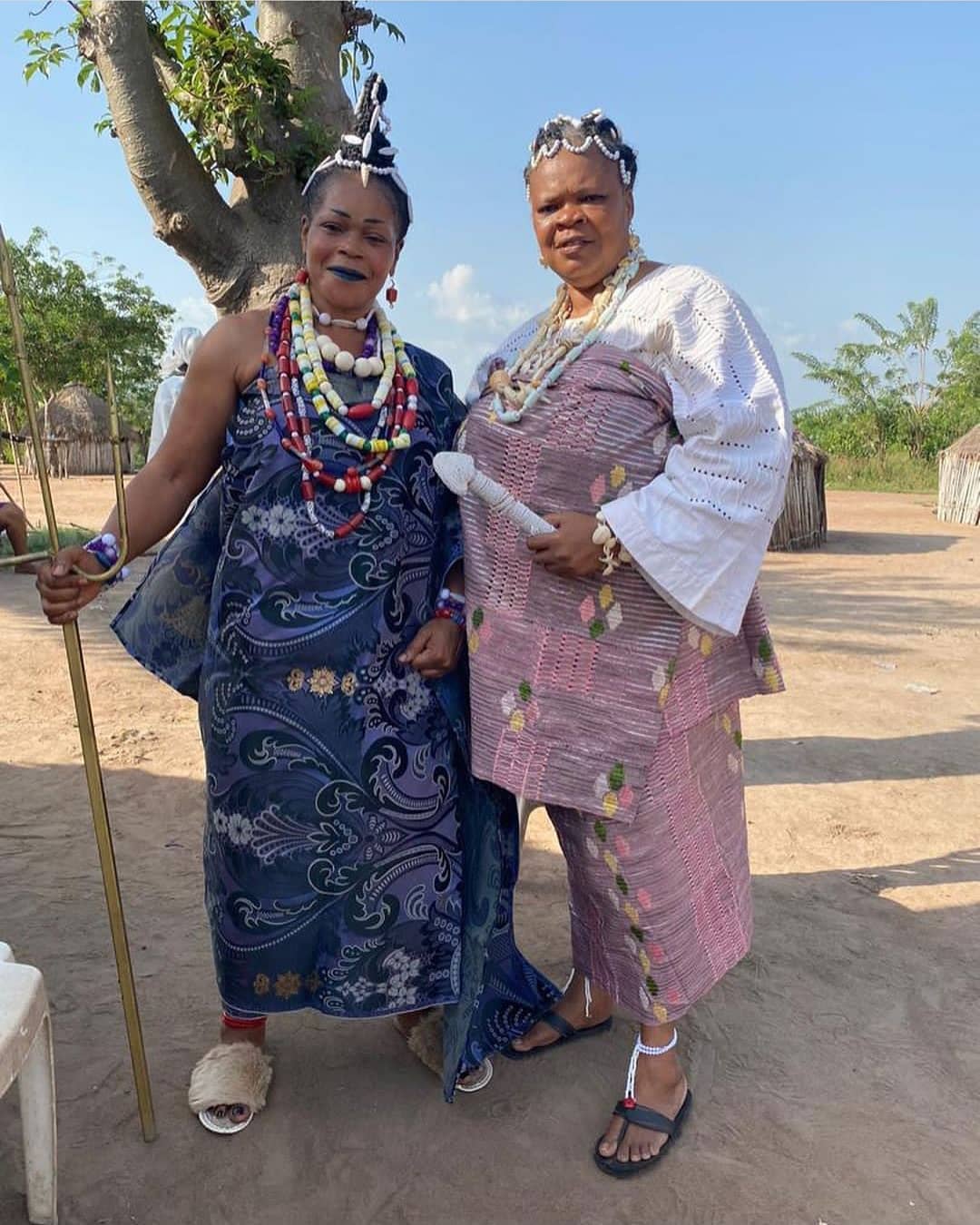