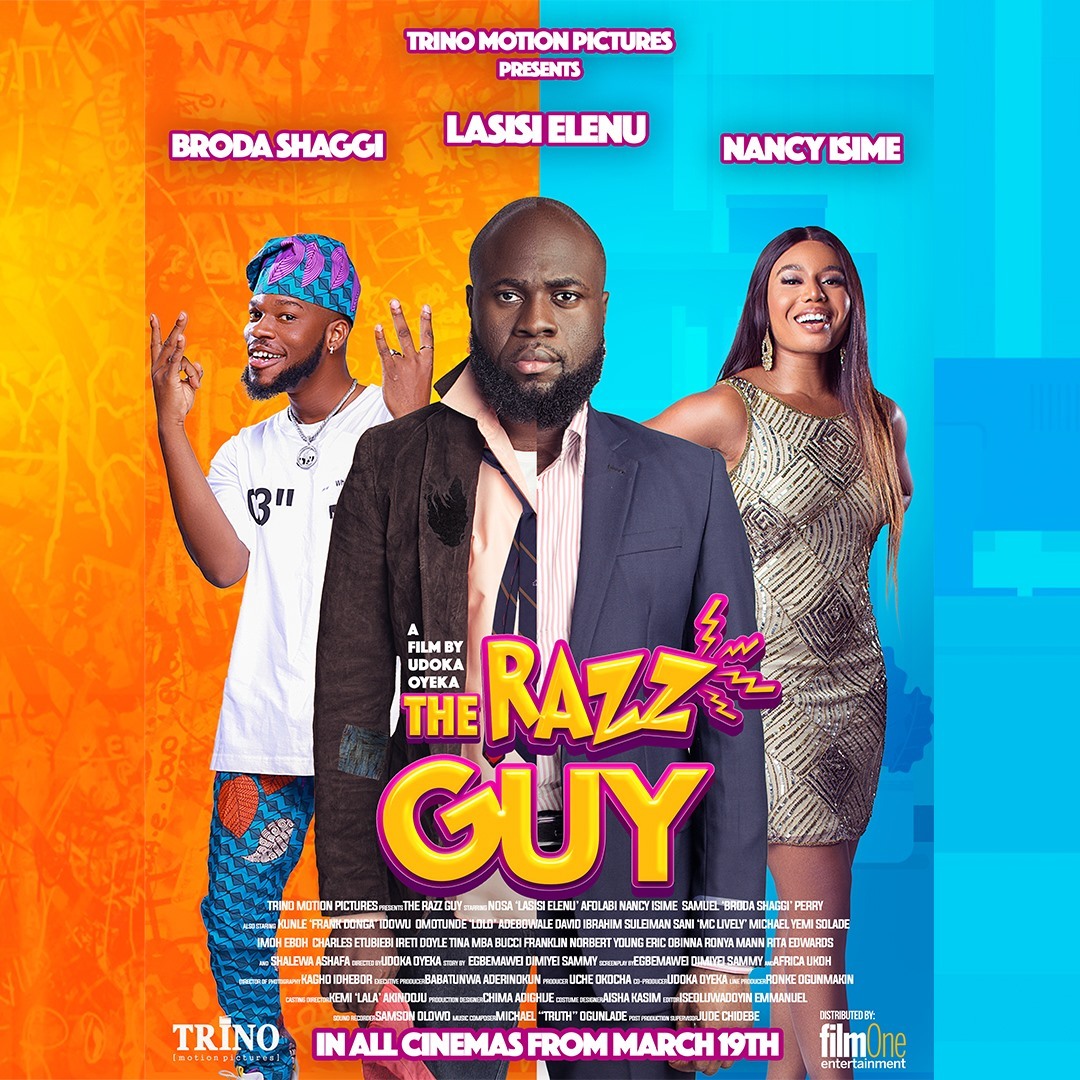 Trino Motion Pictures has premiered the official trailer for the forthcoming film “The Razz Guy” which sheds light on the reality that there are two sides to every man, directed by Udoka Oyeka.