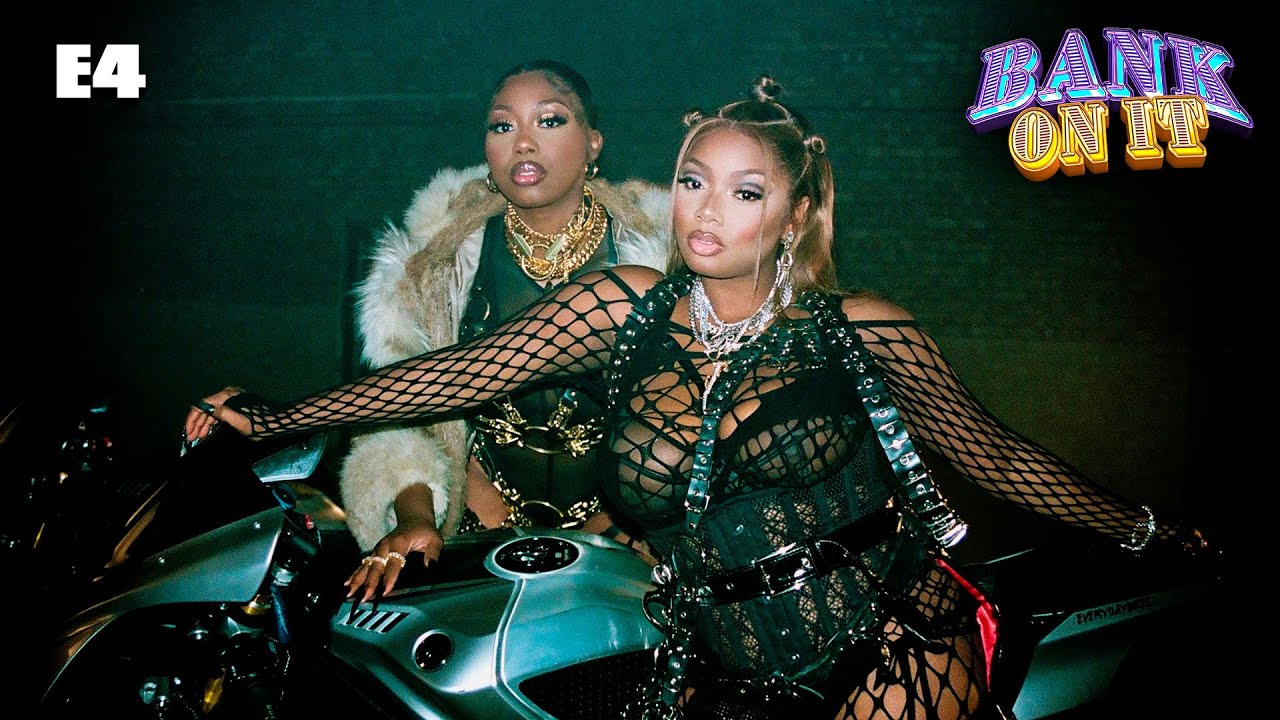 In this episode of her “Bank On It” series, Ms Banks is taking fans behind the scenes of the official music video for “Interest” by Dolapo featuring herself (Ms Banks) and Oxlade.

With “Bank On It”, the Nigerian-Engish rapper reveals everything that goes on in her world from studio sessions and surprise parties to shows, performances and all about her music.

The post Episode 4 of Ms Banks’ “Bank On It” Series takes you Behind the Scenes of Dolapo’s “Interest” Music Video appeared first on BellaNaija – Showcasing Africa to the world. Read today!.