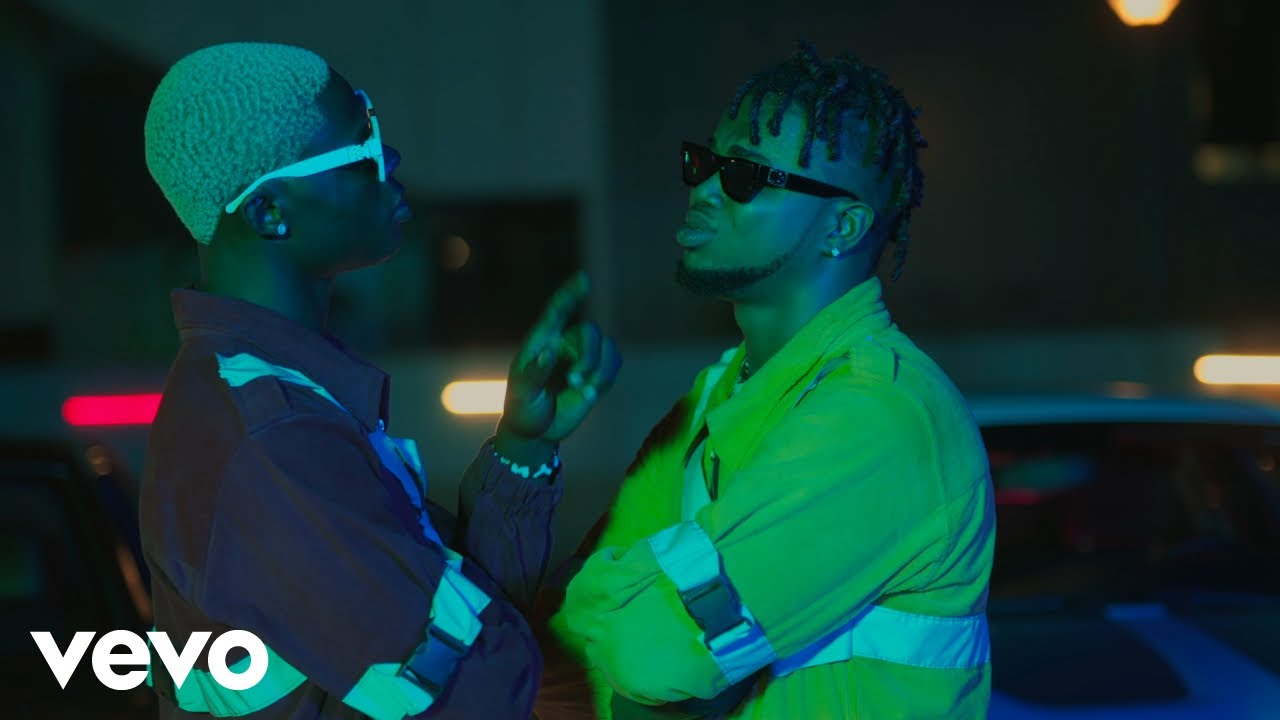 ‘KPK’ is the first single off Rexxie’s forthcoming “A True Champion” project featuring an all-star lineup from Africa and beyond.