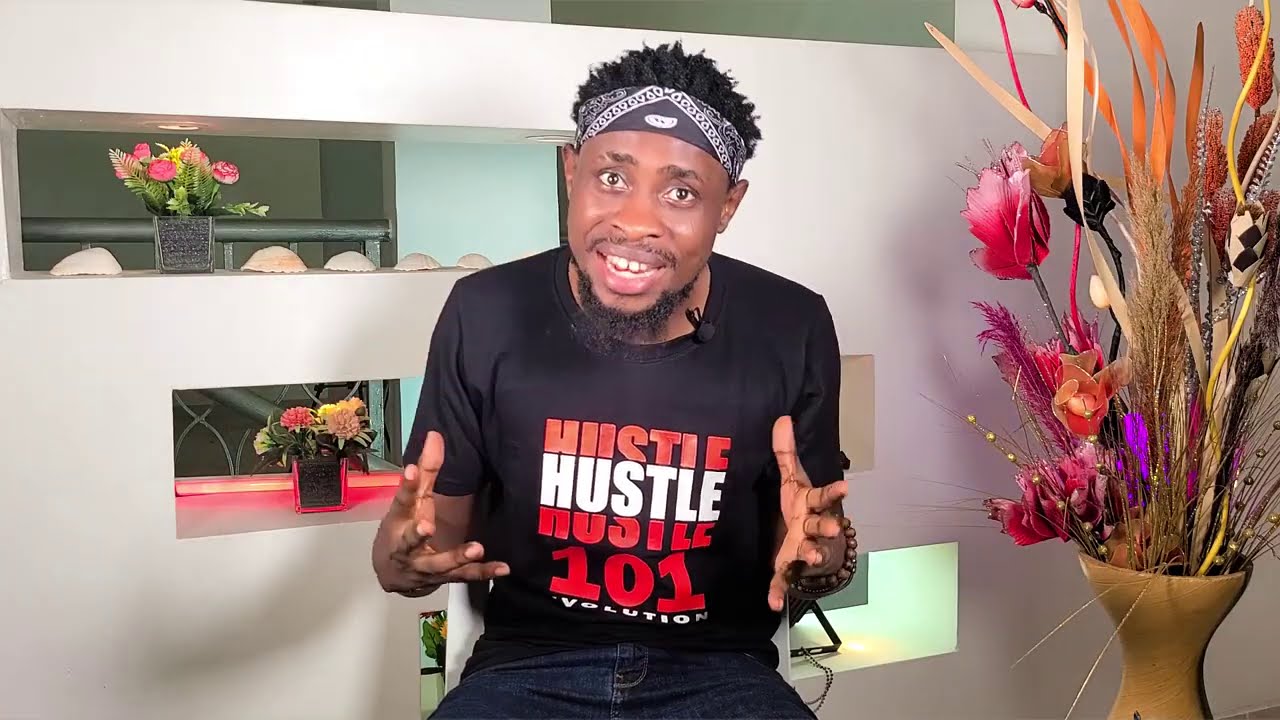 Big Brother Naija 2020 ex-housemate Trikytee has premiered new episodes of his vlog series “Triky Uncut” and they’re as real as can be.

On “Triky Uncut”, Trikytee answers all the questions he has received from fans concerning his experience in the BBNaija house, from his audition process to life after the reality show, his relationship with fellow ex-housemates and many other interesting topics.

Trikytee talks about some significant things that happened to him after he left the Big Brother House and he says “number 2 would shock you”.

In this episode, Trikytee talks about how fans generate bad blood between Big Brother Naija Housemates if they are not careful.

In the latest episode, Trikytee explains why you just cannot please everybody Online. He says, “no matter what I do, a bunch of people still have something negative to say about me…”