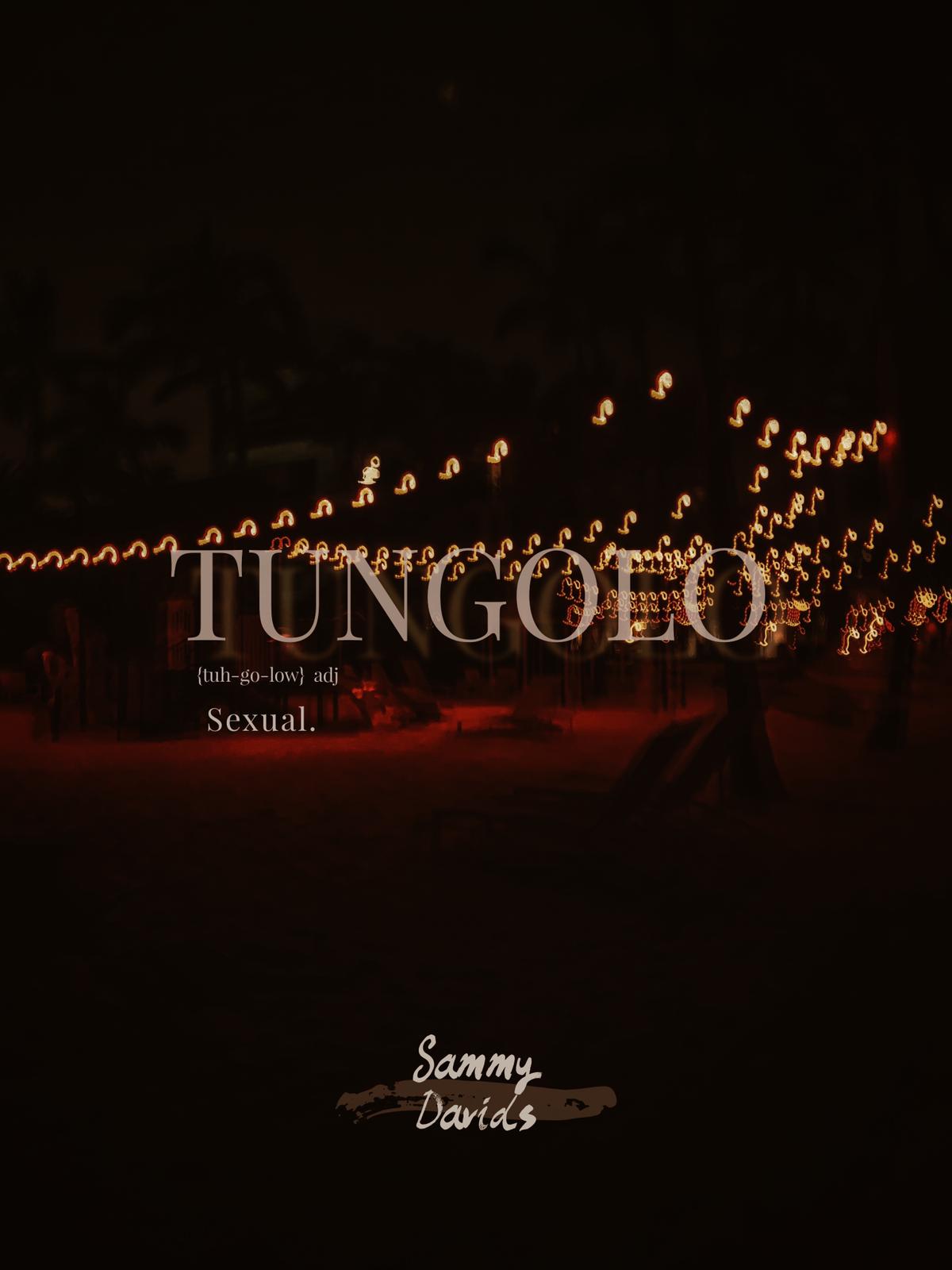 Afrobeats singer, Sammy Davids makes a return with a new tune titled “Tungolo” which is optimized to get you on your feet dancing and whining within minutes.

He has described this as the first of many as he intends to serenade his fans with more lovely tunes this year.

Listen to the new track below: