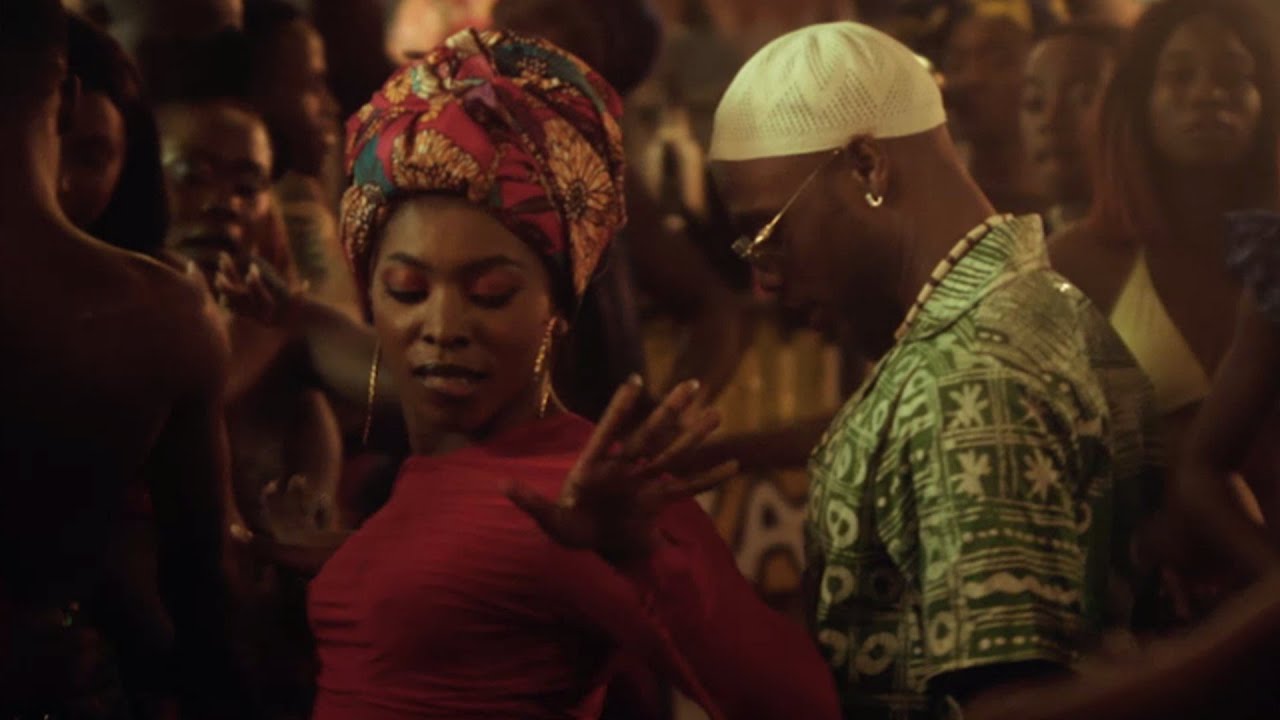 Rasaki Music head honcho, L.A.X has released the official music video for  “Sempe“, a record produced by Clemzy. The video was directed by Perlicks Definition.