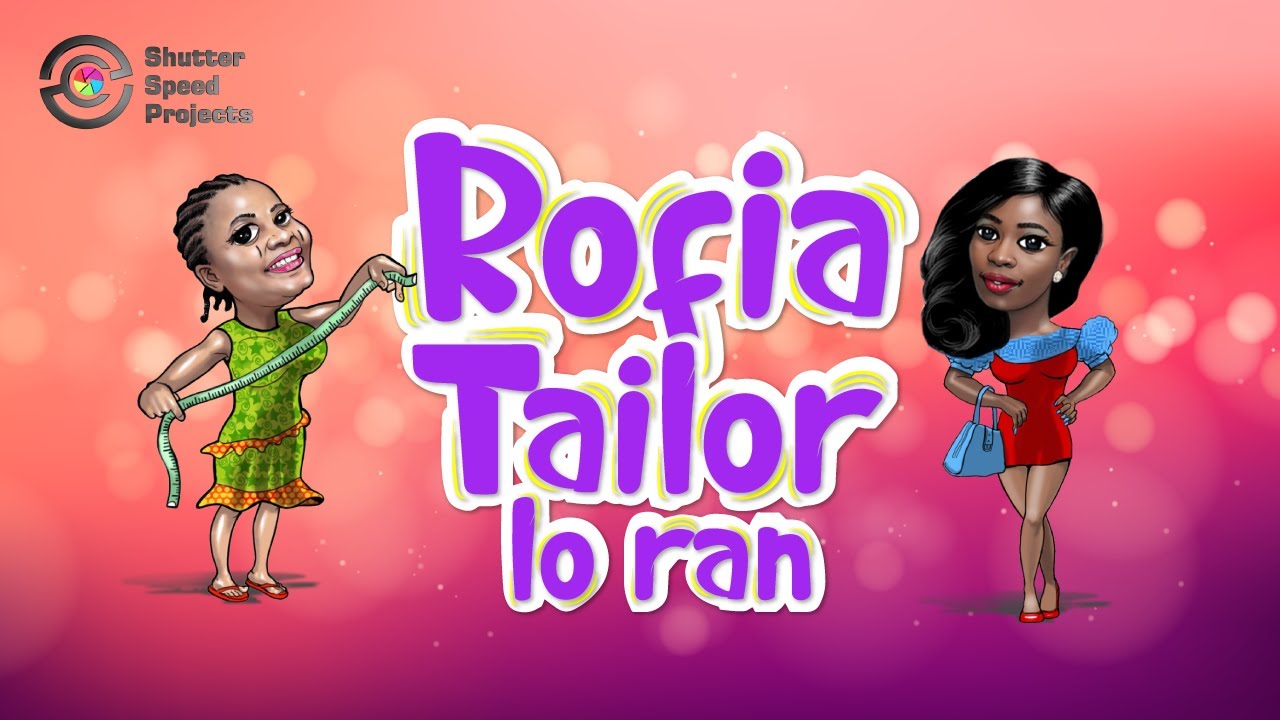 Episode 2 of Shutter Speed’s comedy web series “Rofia Tailor Loran (RTL)” has premiered, and in this week’s episode, Rofia and Lape finally agree to keep the name “Coutour by RTL”. The girls have new clients and are cashing out but Lape is not being straightforward about their income with Rofia.

“RTL” is about a small-time tailor (Rofia) who comes to the city to find greener pastures. She connects with an old friend, a supposed city big gal, (Lape) and together they navigate the murky waters of friendship and business.

In this series, Bimbo Ademoye and Bolaji Ogunmola give a stellar performance alongside a host of cameo appearances.

The series is produced and directed by Biodun Stephen.