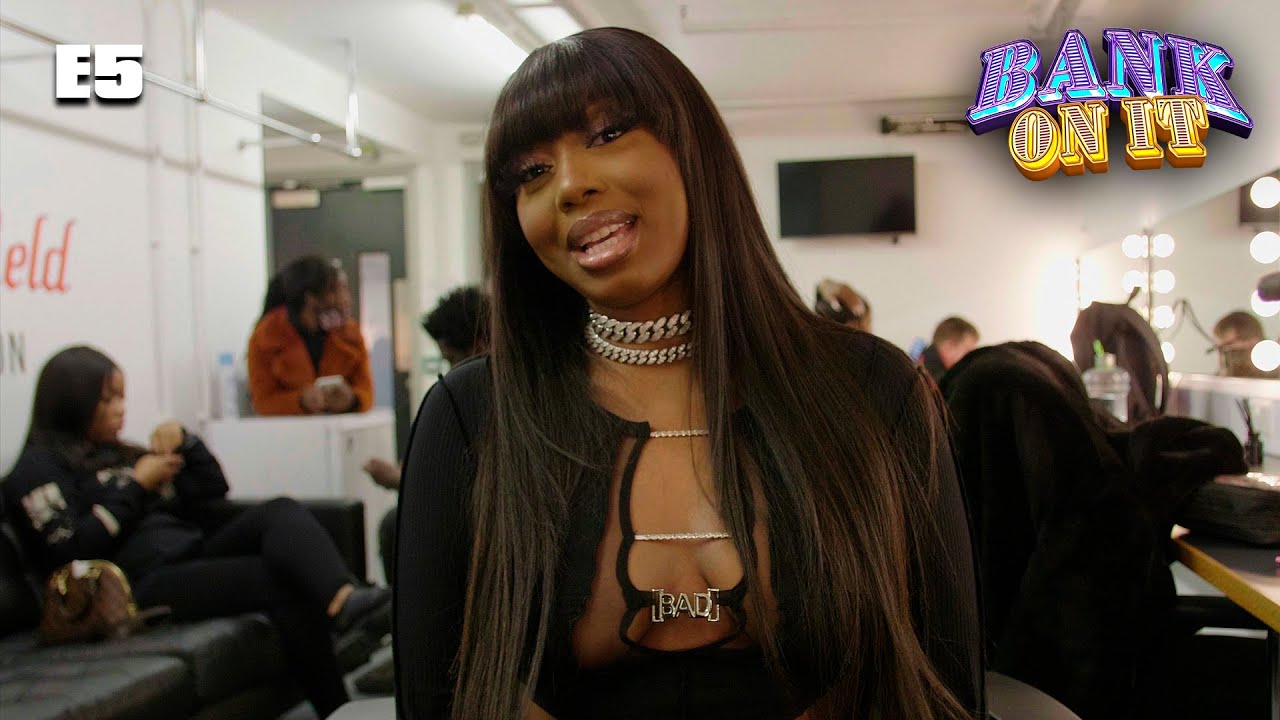 In episode 5 of “Bank On It“, Ms Banks takes fans on a new house tour and behind the scenes of her soon to be released “Rare Talk” interview.

With “Bank On It”, the Nigerian-Engish rapper reveals everything that goes on in her world from studio sessions and surprise parties to shows, performances and all about her music.