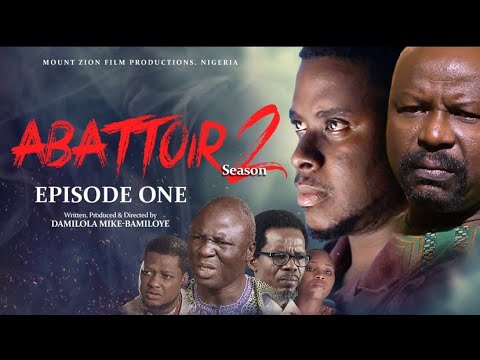 Damilola Mike-Bamiloye has released season two of the web series “Abattoir”, which details the need for spiritual growth.