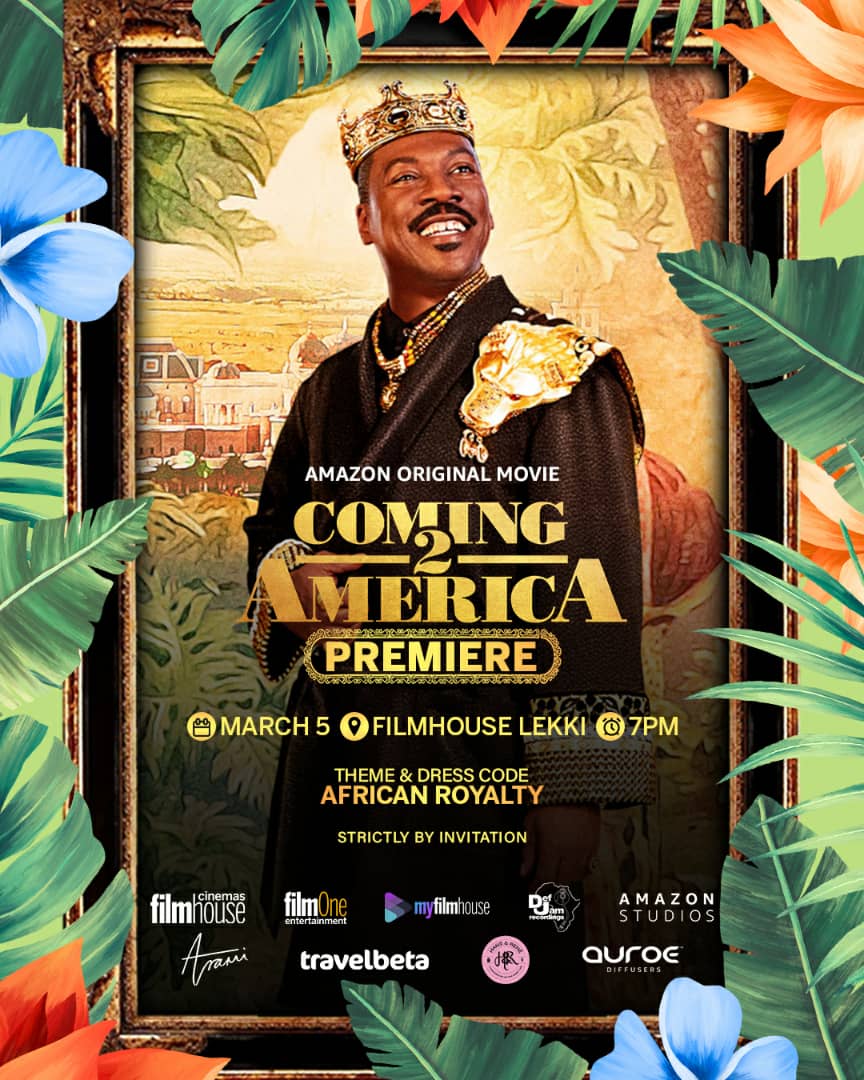 Set in the lush and royal country of Zamunda, newly-crowned King Akeem (Eddie Murphy) and his trusted confidante Semmi (Arsenio Hall) embark on an all-new hilarious adventure that has them traversing the globe from their great African nation to the borough of Queens, New York – where it all began.

Three decades and three beautiful daughters later, Akeem prepares to take over the reins of his homeland of Zamunda. As antiquated gender roles are being challenged within his home, he is also faced with a new dilemma on the outside.

While tradition has always required a male heir to take the throne, Akeem feels torn between following the custom and creating change. While considering his eldest daughter, Meeka (KiKi Layne), who is the strongest choice, his rival, General Izzi (Wesley Snipes), is plotting a union of dynasties with his son, Idi (Rotimi), as Meeka’s groom. Meanwhile, an ailing King Joffer delivers the shocking news that Akeem has a long-lost son, Lavelle (Jermaine Fowler), in Queens. 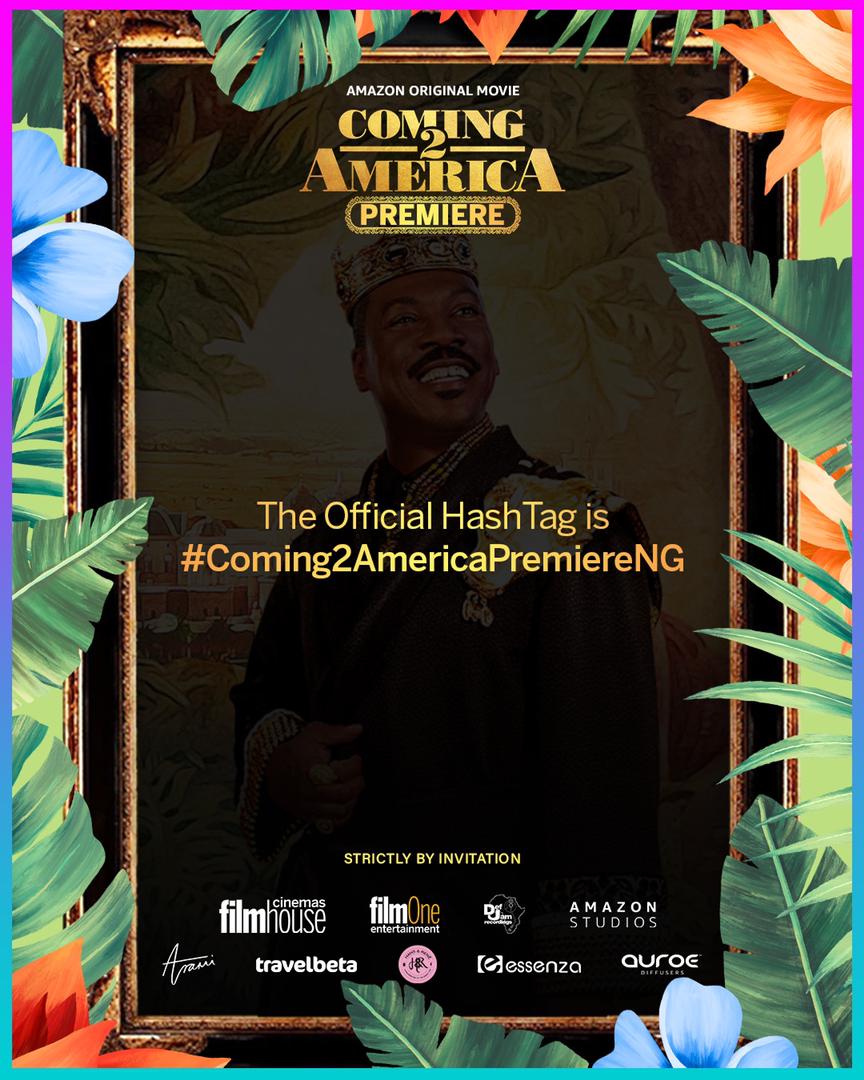 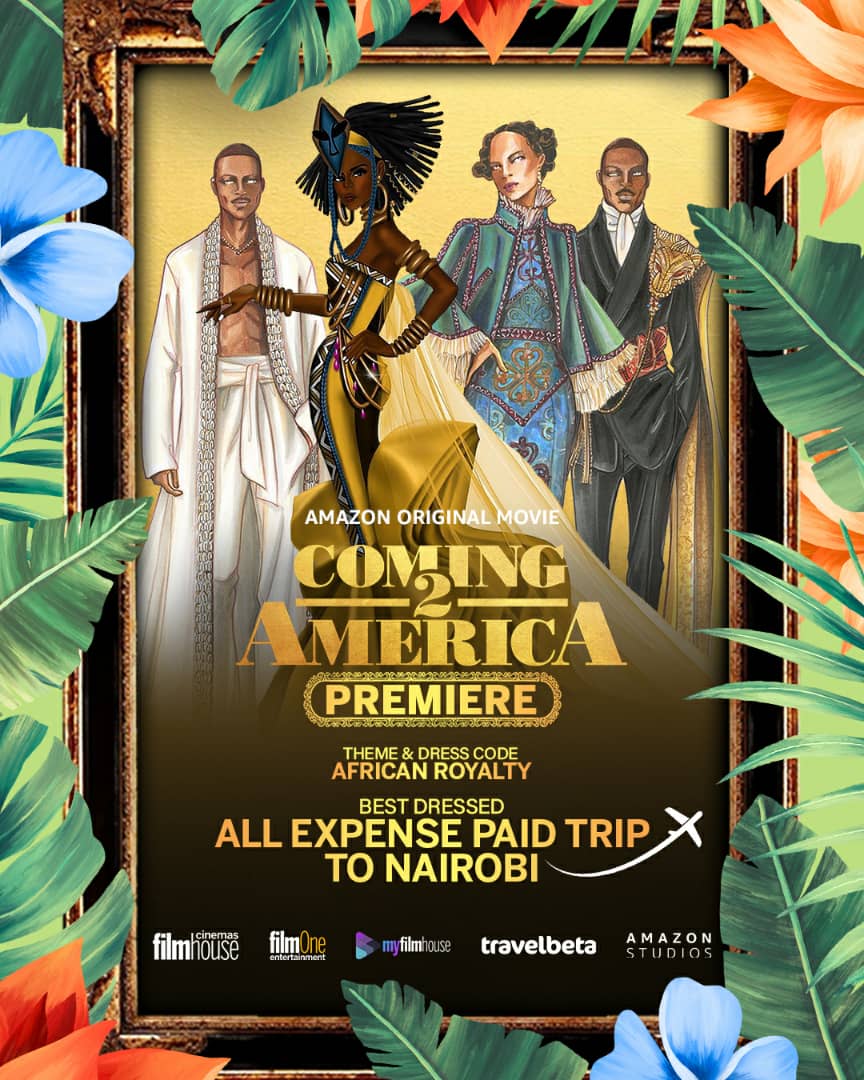 The post Film One Entertainment is bringing us ‘Coming 2 America’ & We’re here for it | March 5th appeared first on BellaNaija – Showcasing Africa to the world. Read today!.