Fola Daniel Adelesi: Build a Positive Mindset if you Want to Succeed 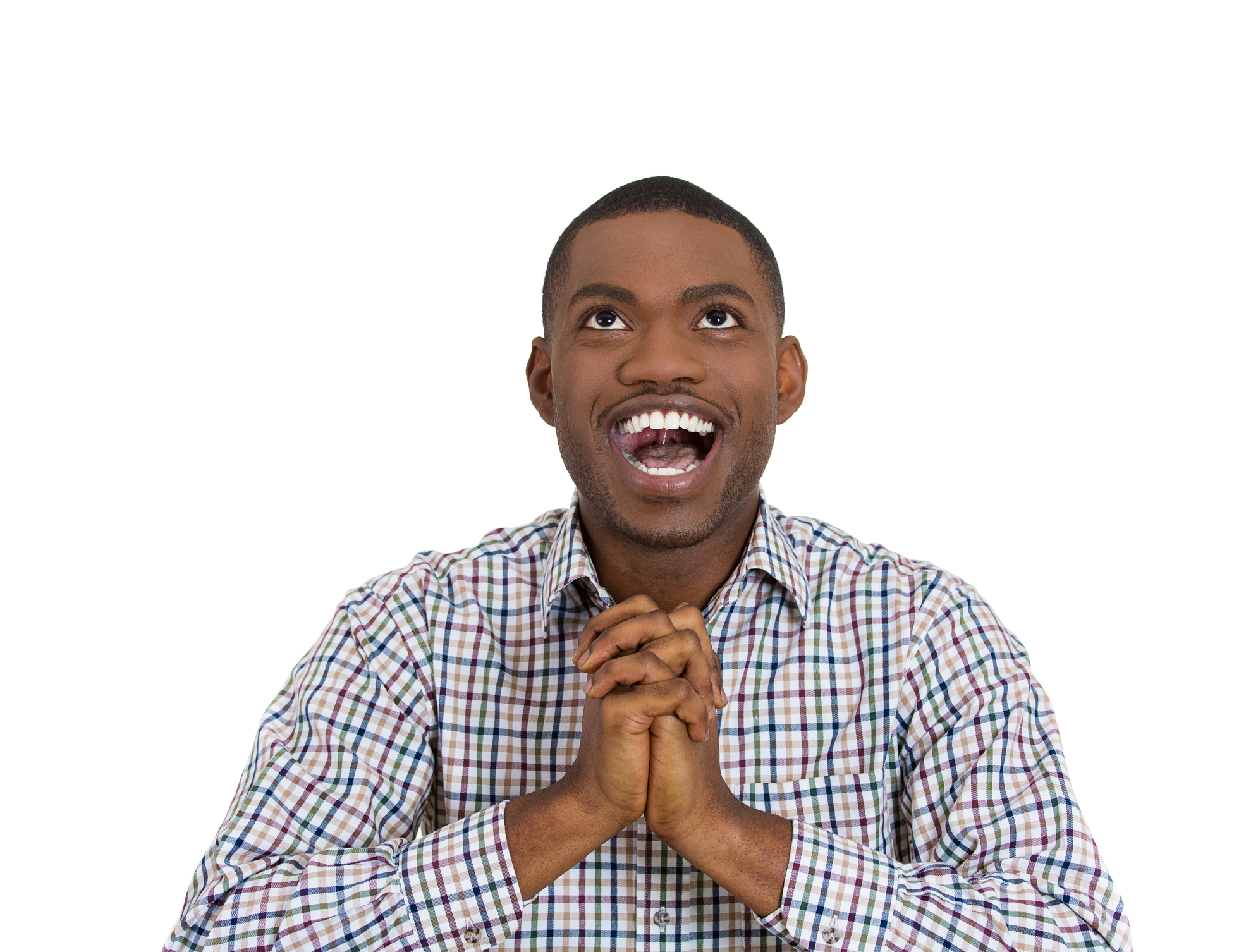 There are so many people out there who have what it takes to succeed except for a positive mindset. They have the skills, the experience and some of them have the right relationships to get into all the right places. Despite all that they have, they’re wondering why things aren’t turning out well for them. You need to note that a positive mindset is a string that holds everything together.

I have seen a number of people who don’t have it all together but they’re making headway in life. I look at these people and wonder how they’re making progress despite all their setbacks and disadvantages. After thinking about it, I’ve come to the conclusion that people like this infuse positivity into whatever they do.

A negative mindset repels people. If you are so full of negativity, you may begin to (unconsciously) lose some friends and acquaintances as people don’t want to be around so much negativity. To forge ahead in life, we must make conscious efforts to do better and be better, both in our thinking and in our actions.

Let’s explore some negative habits we need to let go of:

These kinds of mindsets will not help you. Rather than help, they will put you at loggerheads with people you need to work with. You need to keep an open mind and be willing to learn from others, regardless of how much you assume you already know. Instead of harbouring negative thoughts, focus more on having:

Many people conclude that something cannot be done because they’ve done it in a certain way and it didn’t work. But life isn’t like that. You have to keep trying and pushing until you get what you want.

It is the same in your workplace. Whether you work for people or you simply have to engage clients, it is important to keep a possibility and positive mentality. This will not only endear you to more people, but you could get more jobs, recommendations, or contracts.

Having a possibility mentality doesn’t mean you’ll promise to deliver what you know you cannot do or tell people you have the skills you do not have. That’s lying. This is simply about keeping the right attitude. When someone tells you something can’t be done, your next approach should be to explore the possibility of doing that thing and be open to learning how it can be done. You should not immediately conclude that it cannot be done until you have tried. What did not work for Mr. A may work for you. Even if you fail, don’t be discouraged, at least now you know what actions to not take and what routes you shouldn’t follow.

Keeping the right attitude will not come easy. It is going to be something that you will train yourself to do. You have to constantly remind yourself to pay more attention to the positive things in every situation you find yourself. You will have to restrain yourself from always thinking of the things that could go wrong and focus instead on what you can achieve if you do things the right way. It may not be easy at first, especially when it seems the world is turning against you, but if you keep this attitude, you will be on the right path to attaining success.

The post Fola Daniel Adelesi: Build a Positive Mindset if you Want to Succeed appeared first on BellaNaija – Showcasing Africa to the world. Read today!.