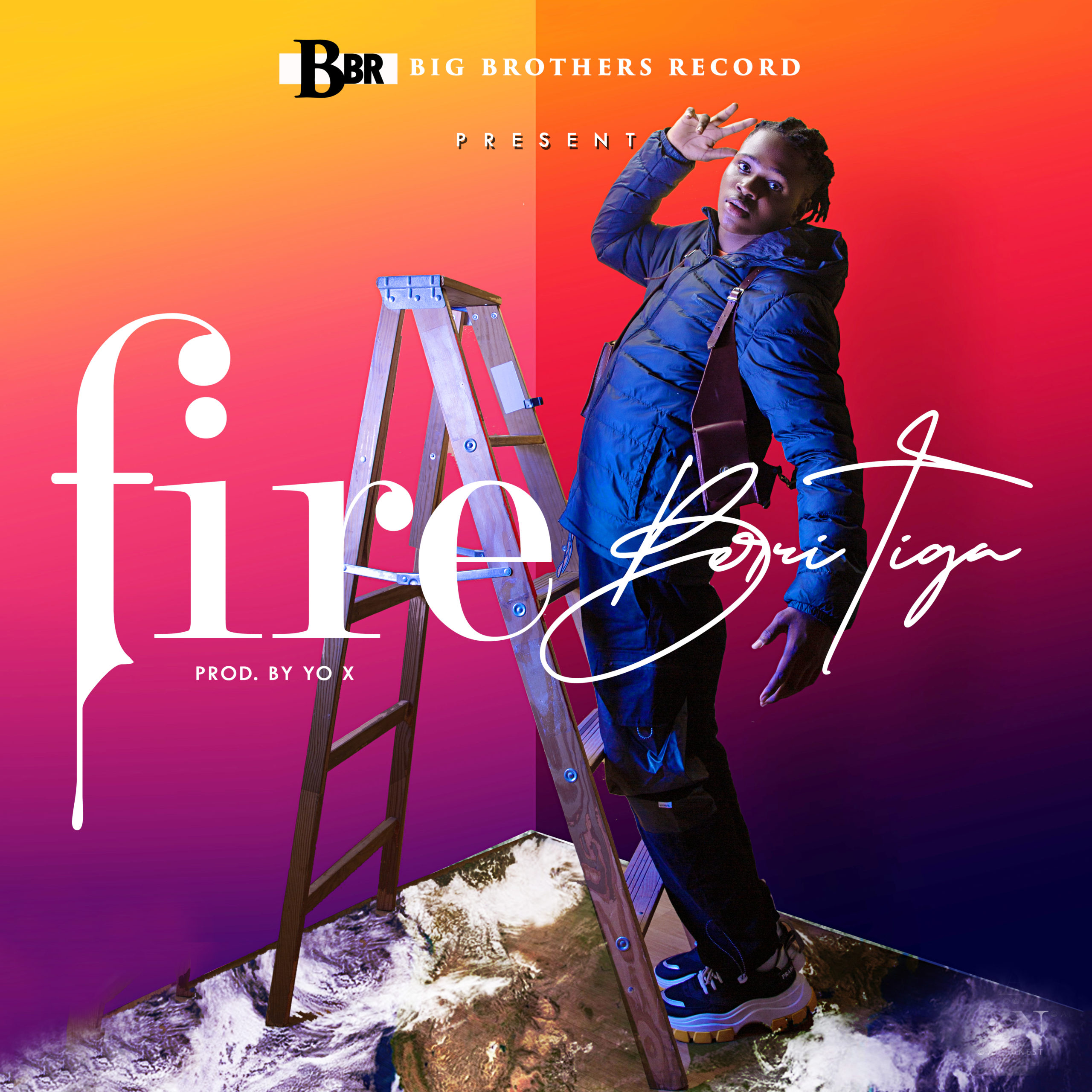 Produced by the talented Dir. X and engineered by Run Check, this mid-tempo tune sees Berri make a bold statement that he’s here to stay and nobody can kill the “Fire” within him to make great music that will last a lifetime and to take Afro-pop music to the next level.