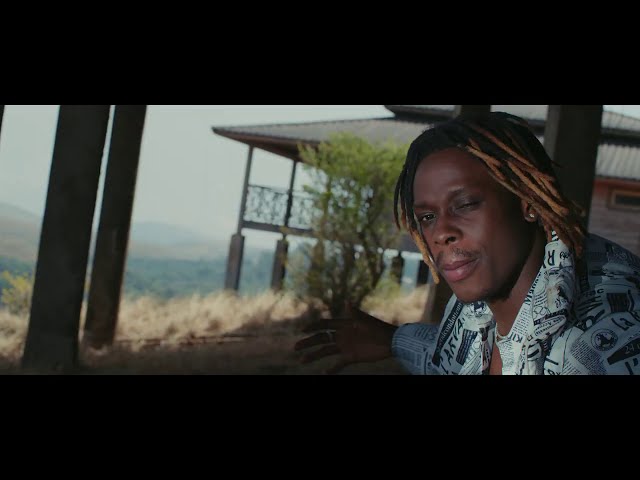 The Pheelz produced track is taken from Fireboy’s latest album “Apollo“, and its visuals directed by TG Omori.