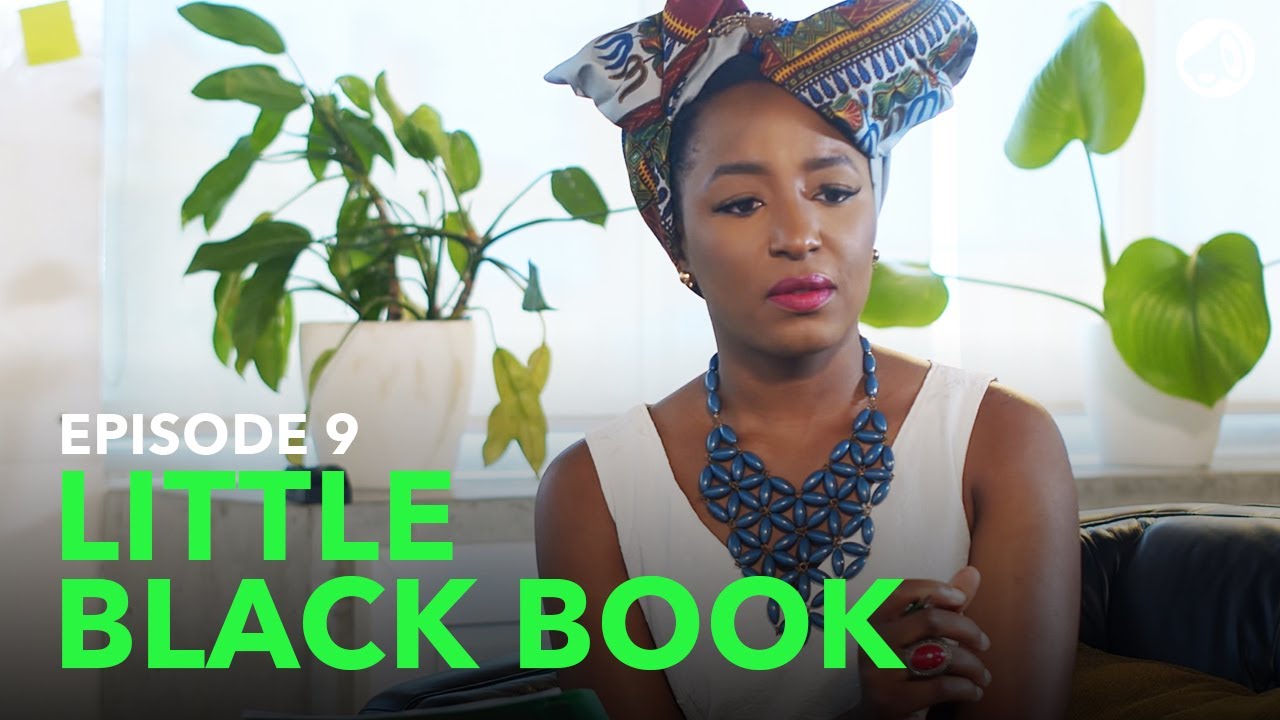 Episode 9 of The Naked Convos‘ “Little Black Book” has officially premiered on YouTube.

The episode starts off with Tade, easing into her new position as the Business Development Manager. She also gives Leo some information, which may give Leon Dev. Co the push it needs to bag the Eko future city contract.

Leo reaches out to his friend Nansel and we find out the real story of what happened between him and Gladys. Tade makes a huge mistake and things between Cris and Dami seem to be spiralling out of control. At the end of it all, Leo is faced with a dilemma that leaves his relationship with Tade hanging on by threads.

The post Tade is Loving her New Position in Episode 9 of The Naked Convos’ “Little Black Book” appeared first on BellaNaija – Showcasing Africa to the world. Read today!.