“La Femme Anjola“, lead stars Rita Dominic and Nonso Bassey have appeared in still photographs inspired by Mildred Okwo directed the film, Femi Jacobs and Chris Iheuwa were not left out either.

The photographs taken by August Udoh and inspired by cinematographer Jonathan Kovel is framed with a hint of excitement and exotic danger. Both stars appear to be in character, with Rita lighting up a cigarette while rays of sunlight filter into a darkened room.

It is a picture that tells a lot about what kind of cinematic experience “La Femme Anjola” is likely to be. One that revolves around darkened hallways, shady characters and irresistible passion. And did we mention plenty of Rita Dominic in pure femme fatale mode?

Shot in Lagos and Cape Town, the costumes for the shoot was provided by Yolanda Okereke who also costumed the film with makeup by Abiolah Studios.

The screenplay, written by Tunde Babalola, centres around the titular character (Rita), a mysterious figure who upends a young man’s life after he acts on his attraction to her.

“La Femme Anjola” has been described as a story of love, sex and the nature of the Nigerian dream as it exists today. What happens when all these concepts collide spectacularly? 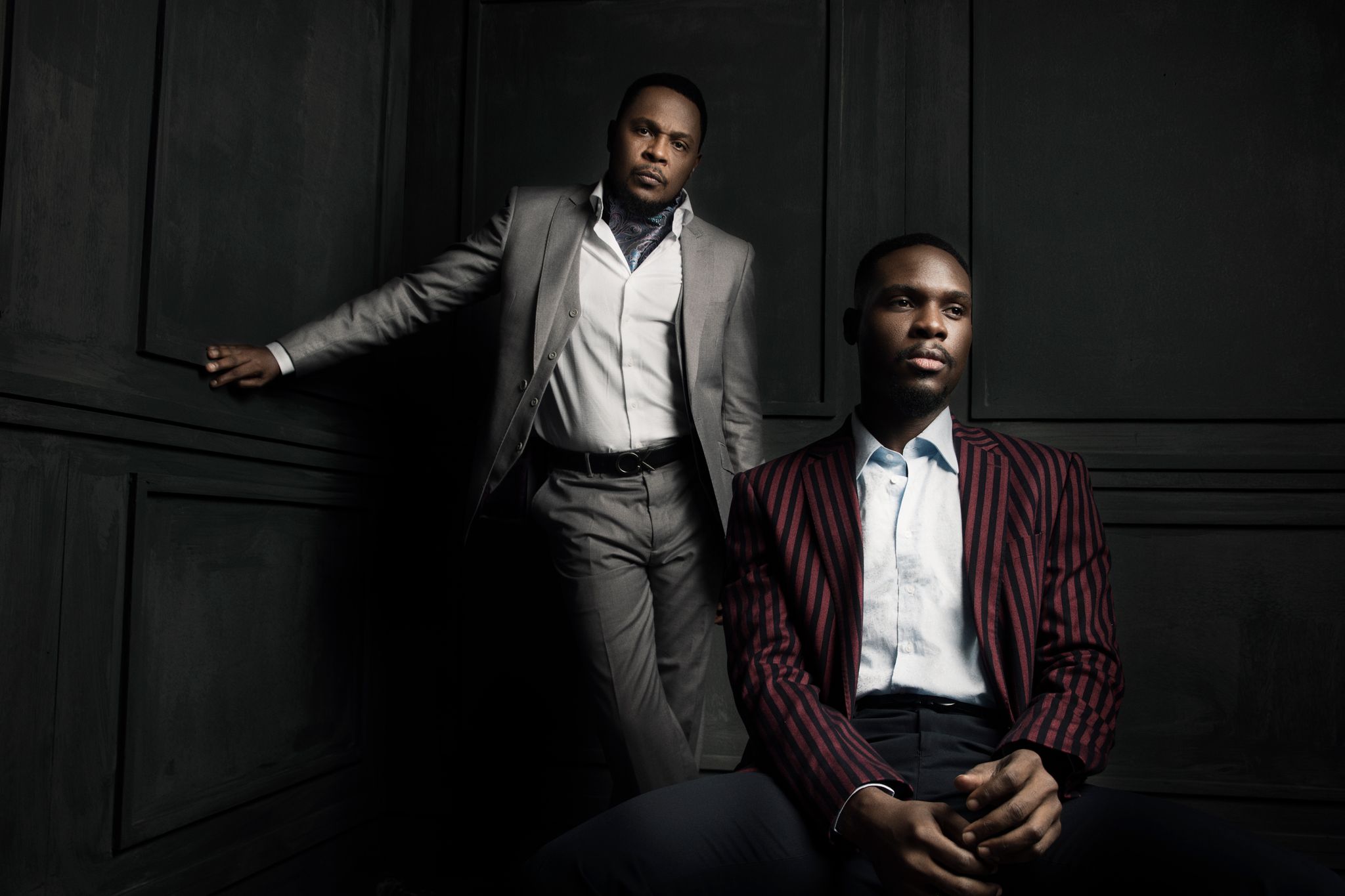 “La Femme Anjola” is the latest film to be presented by The Audrey Silva Company (TASC) a production company powered by Rita Dominic and Mildred Okwo. In addition, debt and equity financing has come from Lagos based GTI Securities as well as other angel investors. 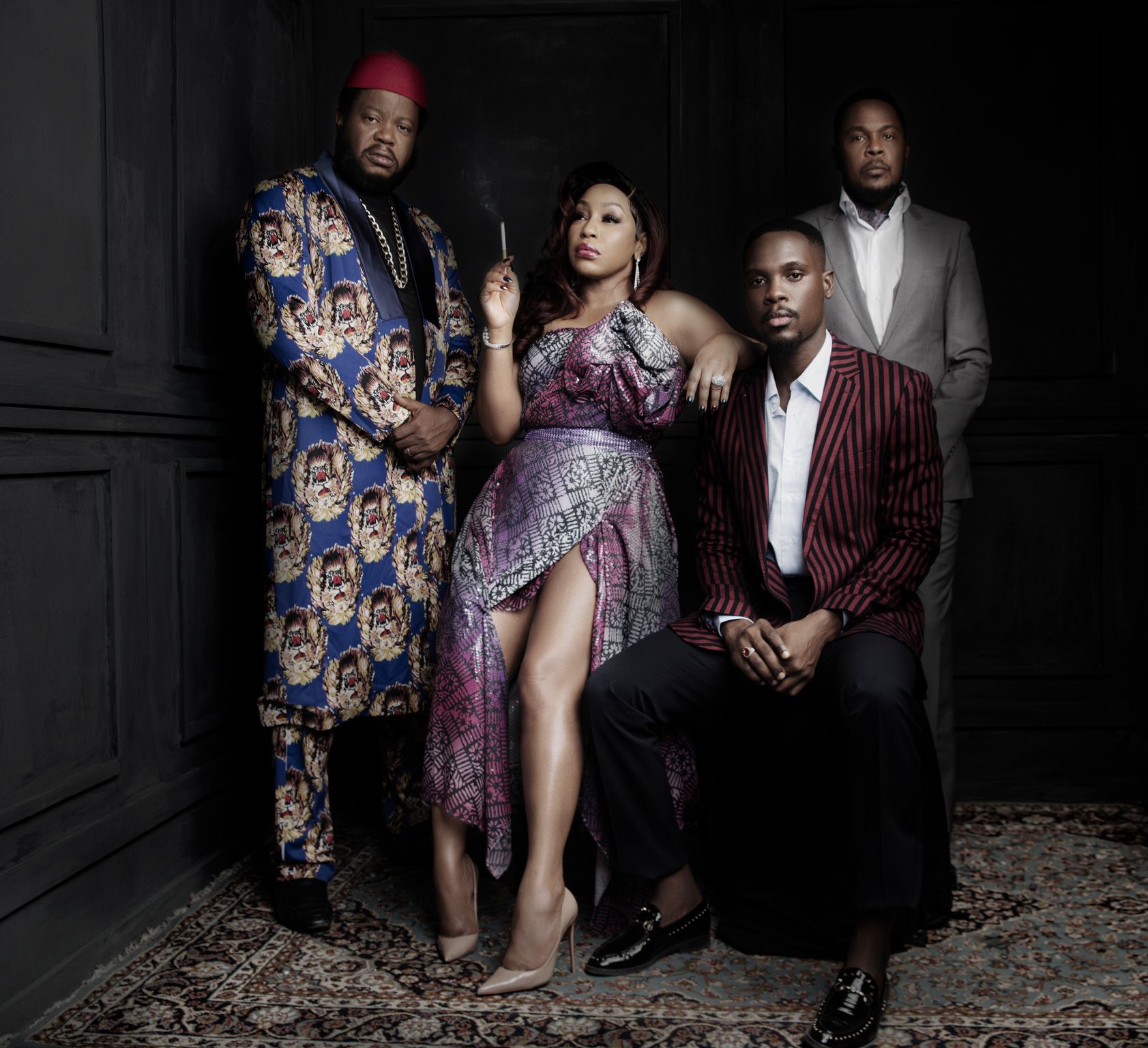 Who else is ready for “La Femme Anjola”?

The post Rita Dominic & Nonso Bassey are the dynamic duo to look out for in “La Femme Anjola” appeared first on BellaNaija – Showcasing Africa to the world. Read today!.