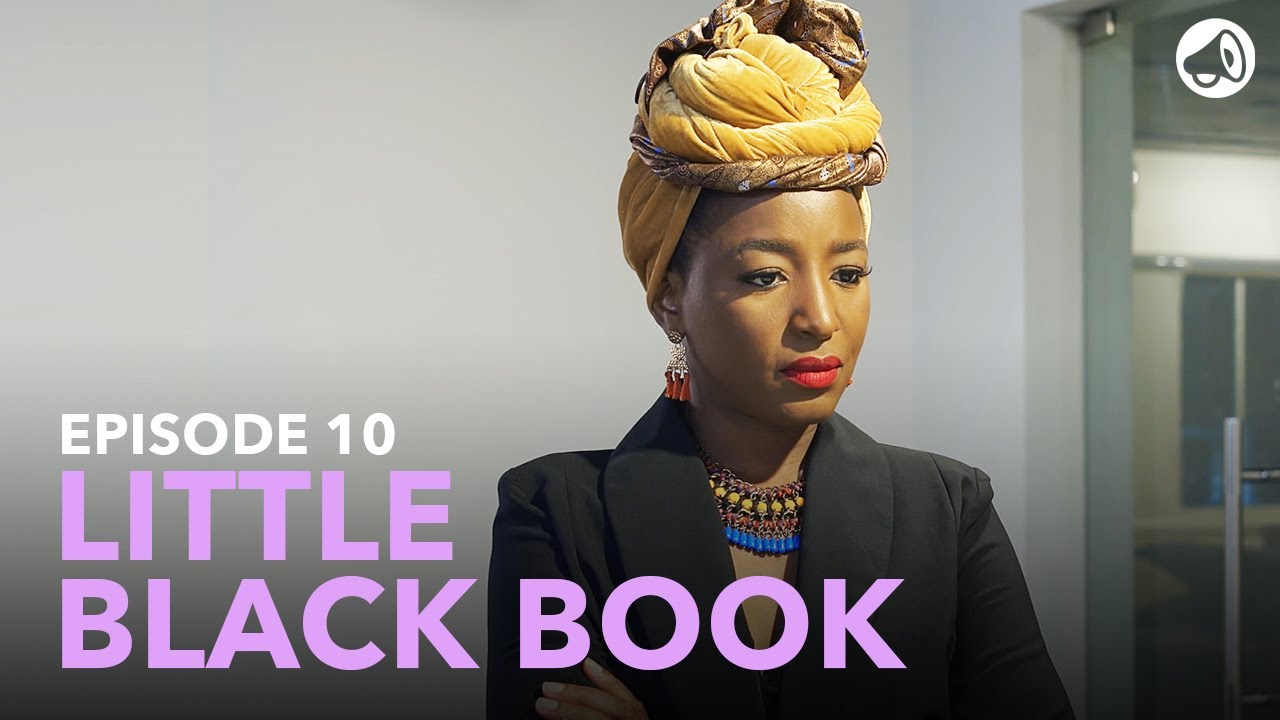 Episode 10 of The Naked Convos‘ “Little Black Book” is here.

This week’s episode starts off with a one-sided heart to heart between Tade and Dami but it’s clear both parties are in a lot of pain. Leo goes ahead with his plans with Gladys without looking back and things take a turn for the worst.

Dami and Cris find themselves at crossroads and the situation helps Tade understand how much of a bad friend she has been. We also see a more emotional side of Gladys and we’re able to understand the reasons behind her actions.

The post Dami & Cris are at Crossroads in Episode 10 of The Naked Convos’ “Little Black Book” appeared first on BellaNaija – Showcasing Africa to the world. Read today!.