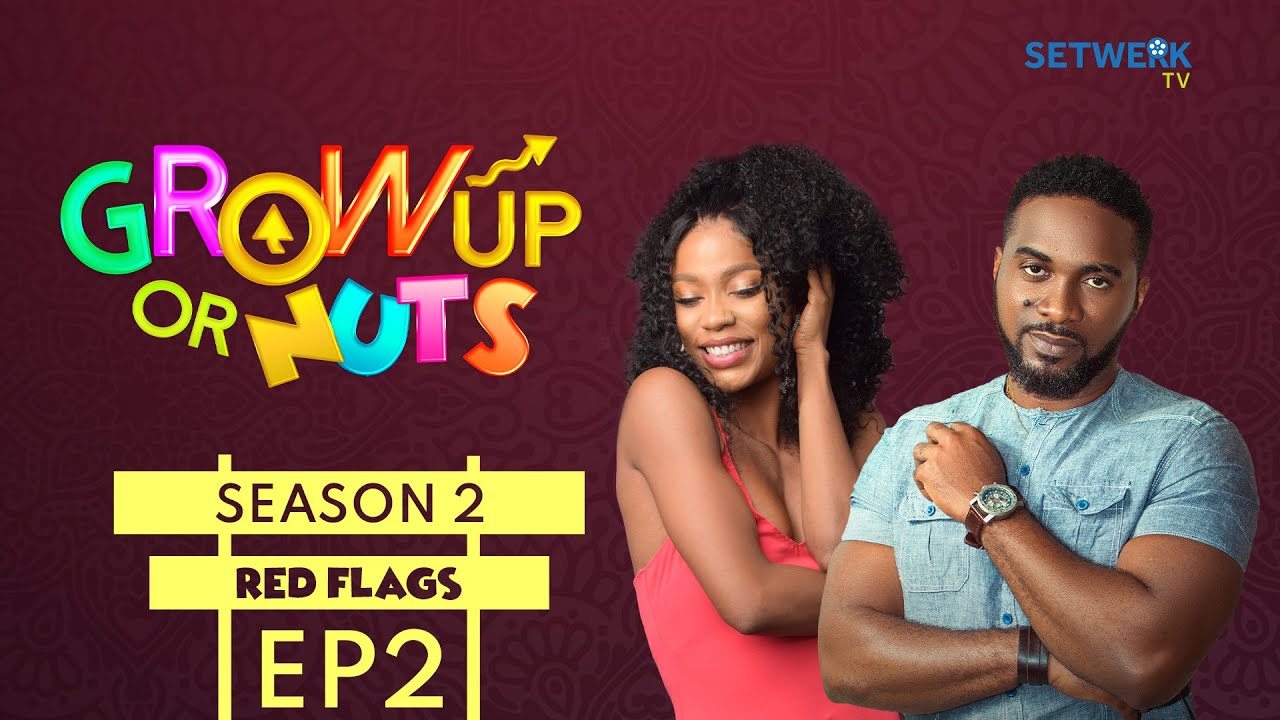 Season 2 of “Grow Up or Nuts” has officially premiered on YouTube and it’s packed with more fun, thrilling and exciting moments with your favourite girls. This season, all mysteries are solved and more truths revealed.

In episode 2, tagged ‘Red Flags’, Reki and Mudi have to deal with another awkward client.

The post It’s another Awkward Client for Reki & Mudi in Episode 2 (Red Flags) of “Grow Up or Nuts” Season 2 appeared first on BellaNaija – Showcasing Africa to the world. Read today!.