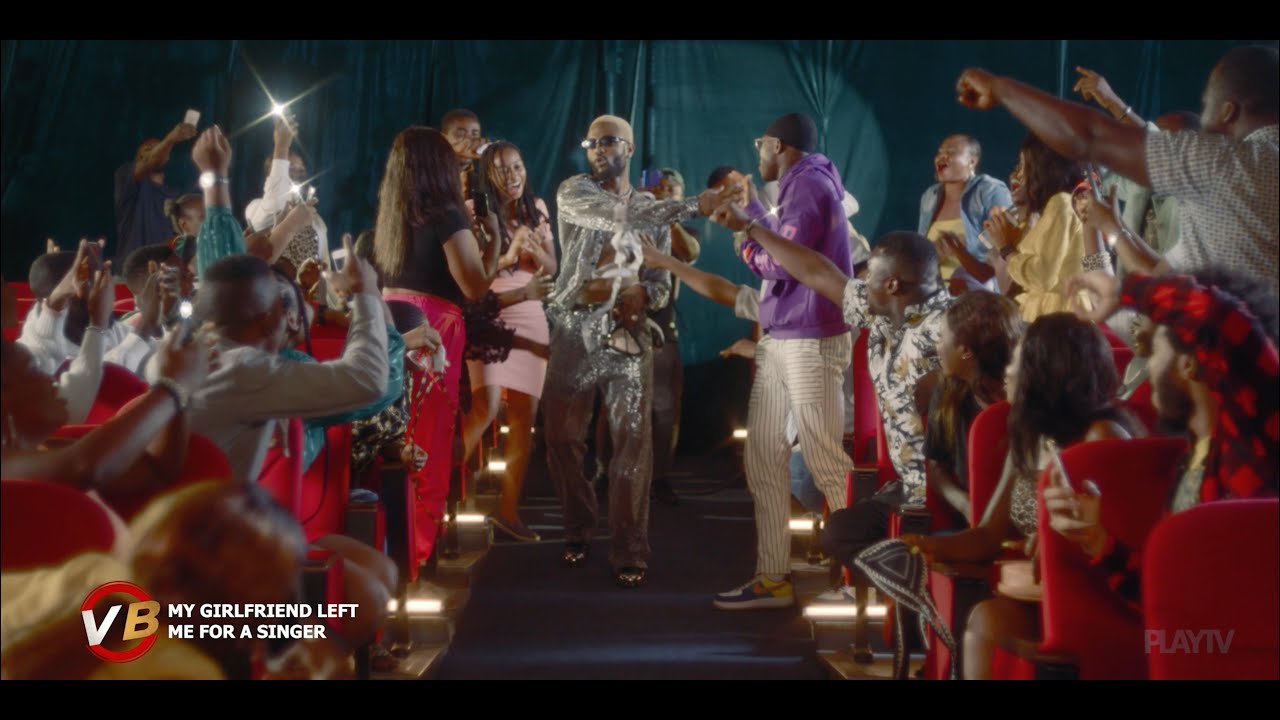 Prettyboy D-O comes through with a new single “Police n Teef” alongside its colourful and talk show-themed visuals.

This new single was produced by HIGO and the video was directed by UAXStudio.