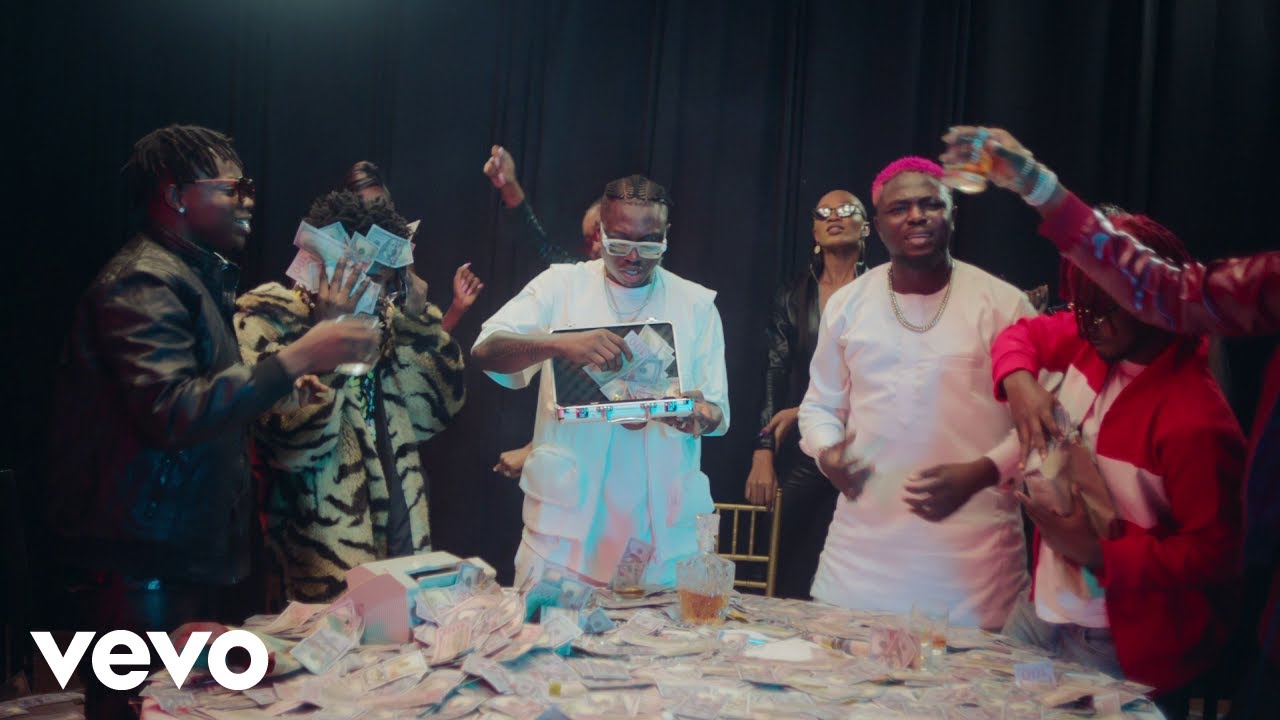 Zlatan has dropped the official video for the remix of his smashing hit “Lagos Anthem” featuring Oberz, Frescool, Oladips, Kabex and Trod.