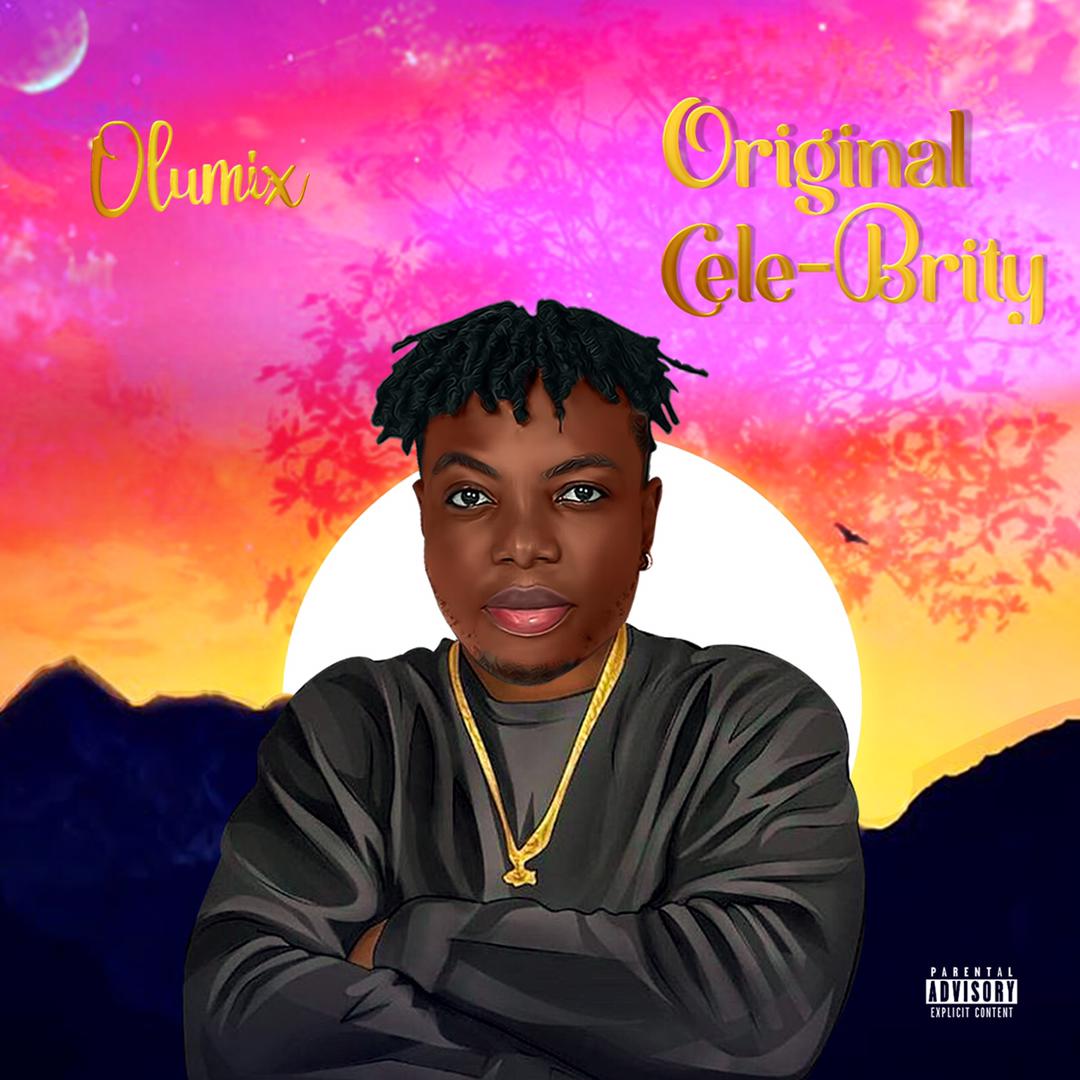 Vocalist and lyricist, Olumix kicks off the year with a new album titled, “Original Cele-Brity“. 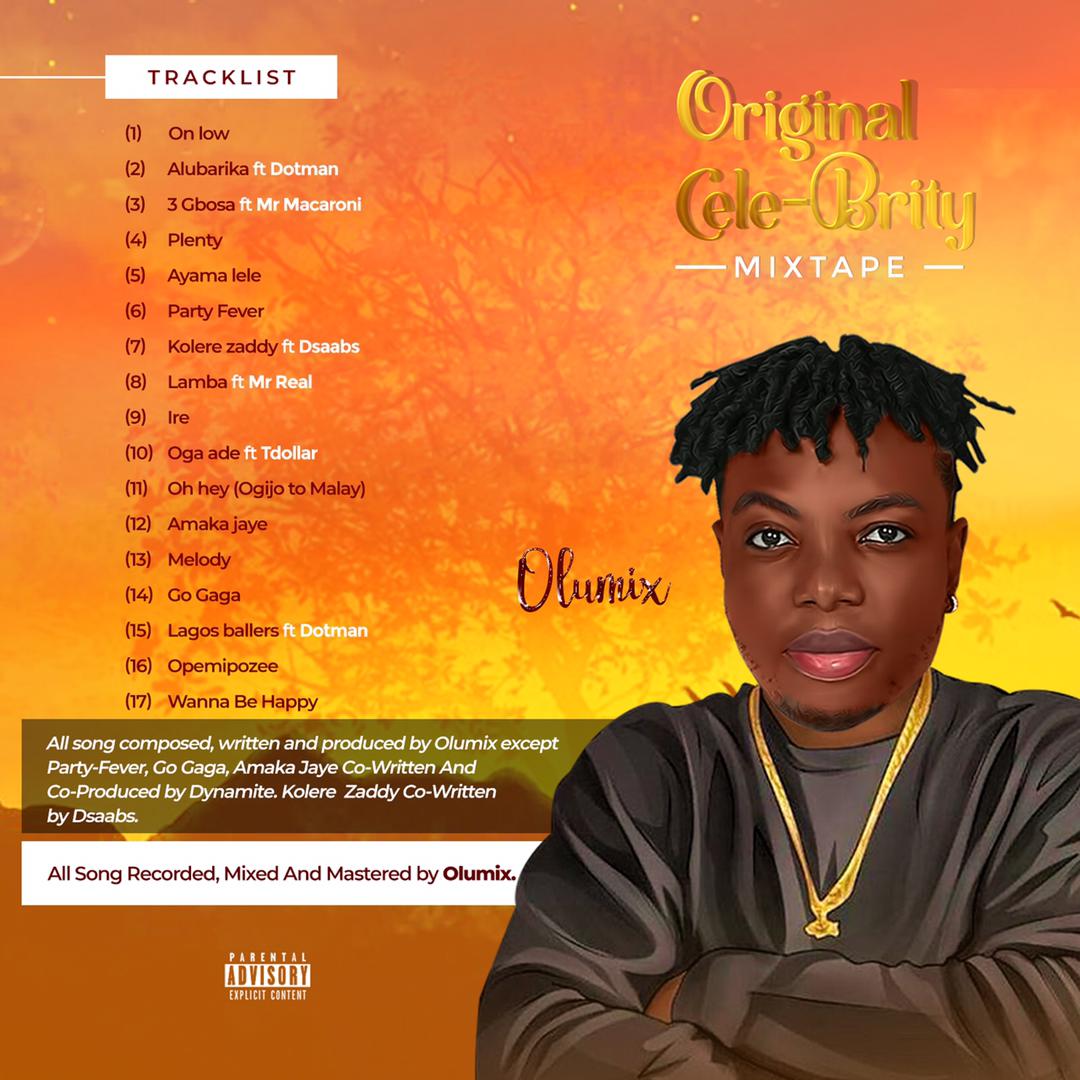