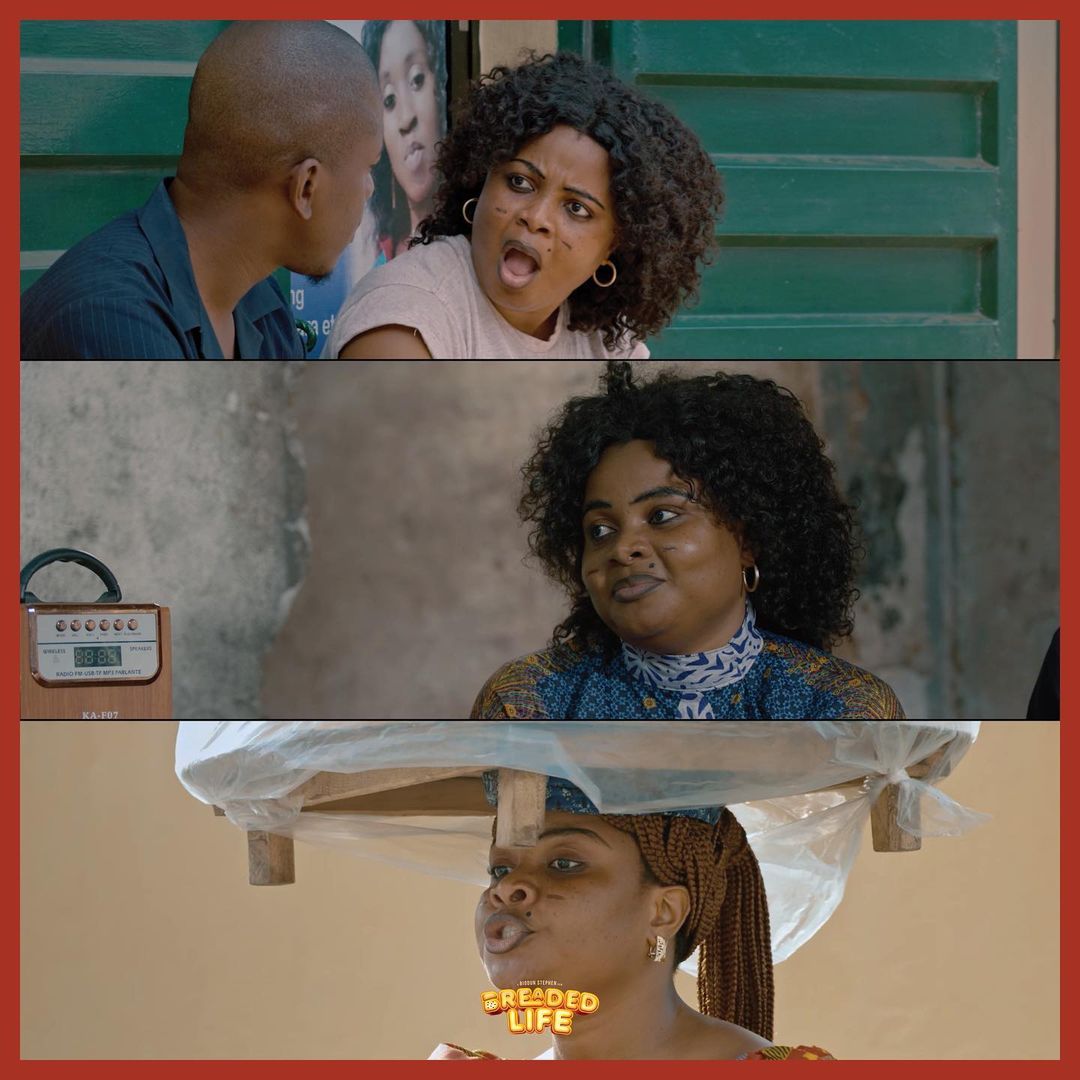 Shutterspeed Projects in conjunction with David Wade presents a new film, “Breaded Life” coming to cinemas across Nigeria on the 14th of April.

The movie is written and directed by Biodun Stephen who says to mark your calendar for this ‘sweet’ film.

The hilarious teaser follows the adventures of a haughty son from a wealthy home who learns life the tough way. 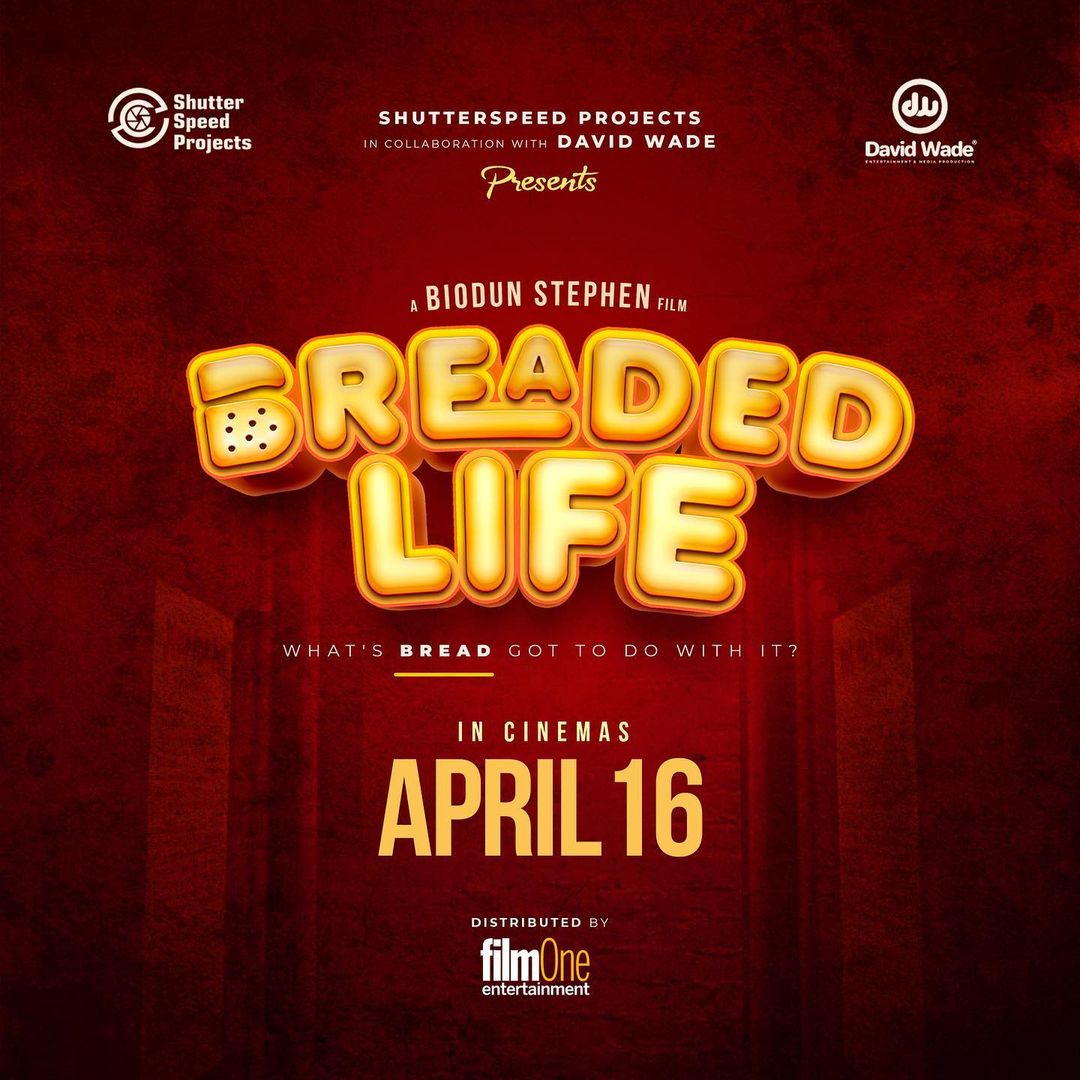 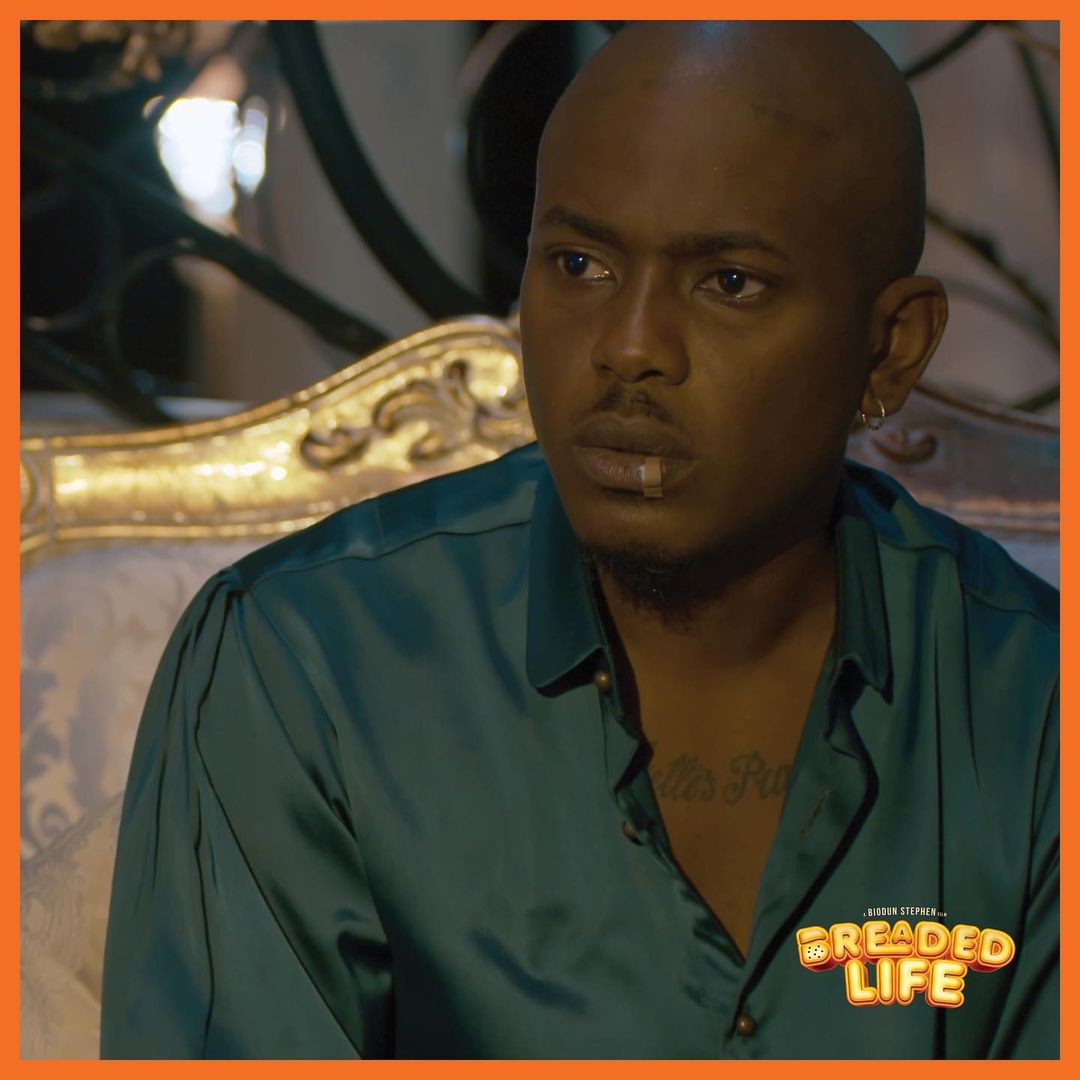 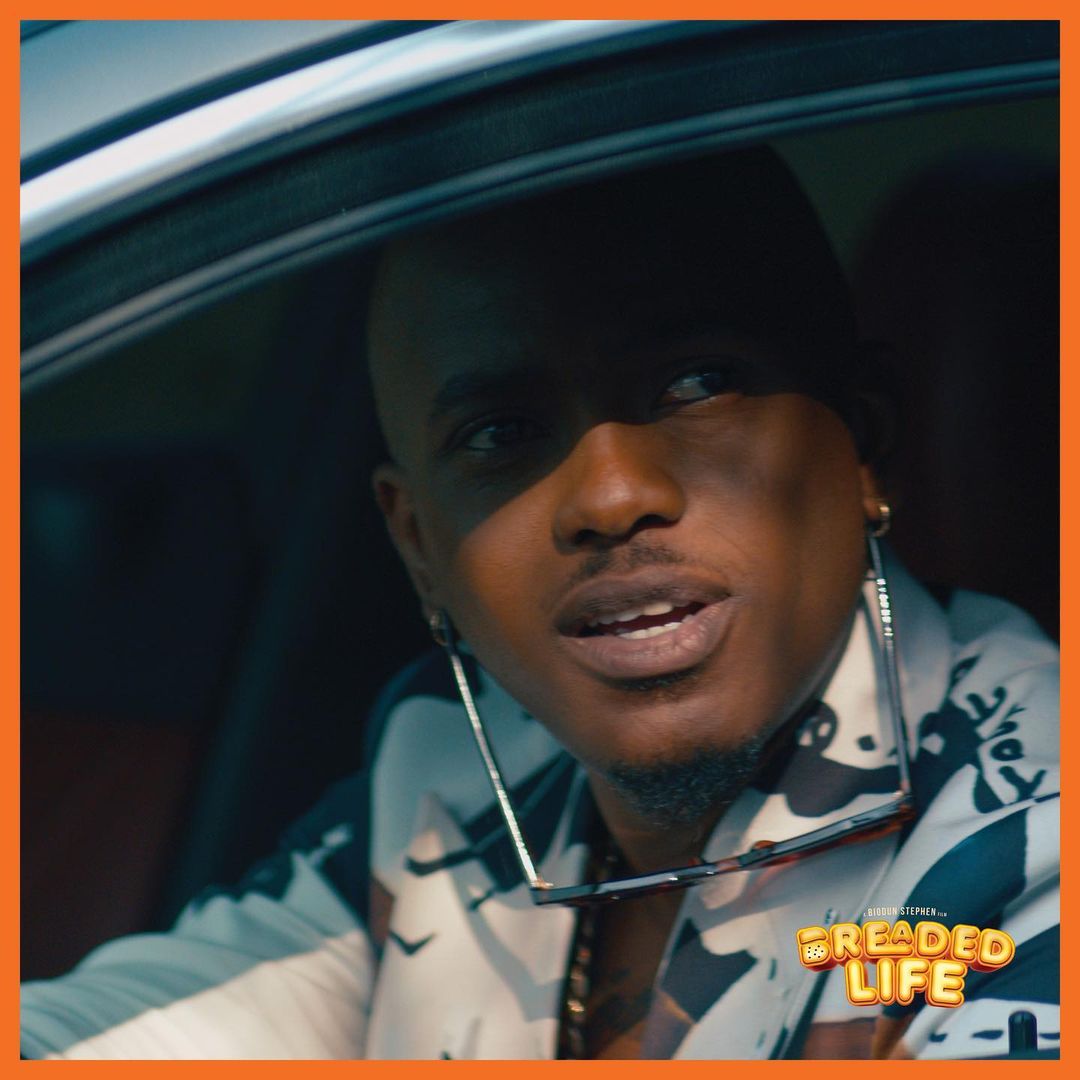 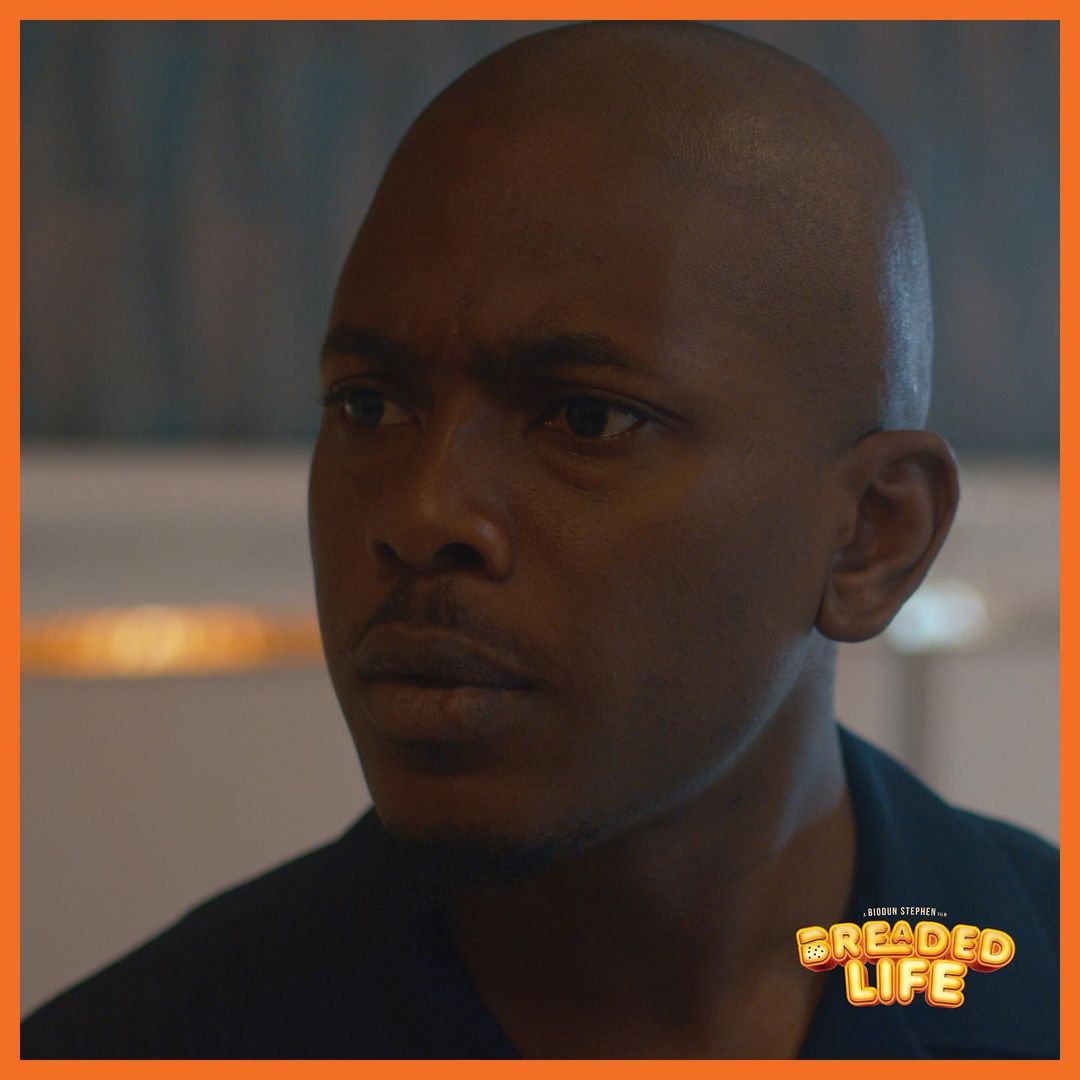 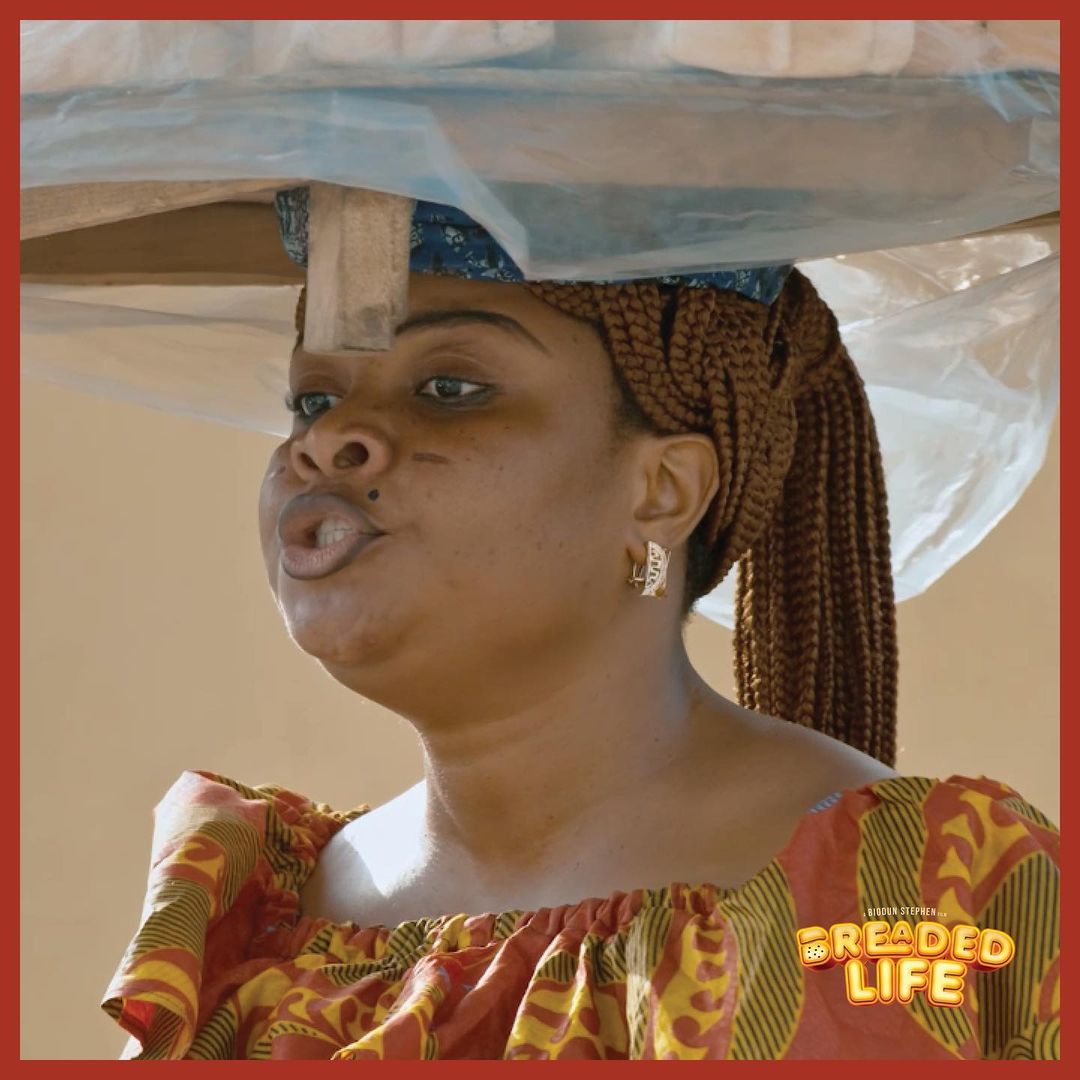 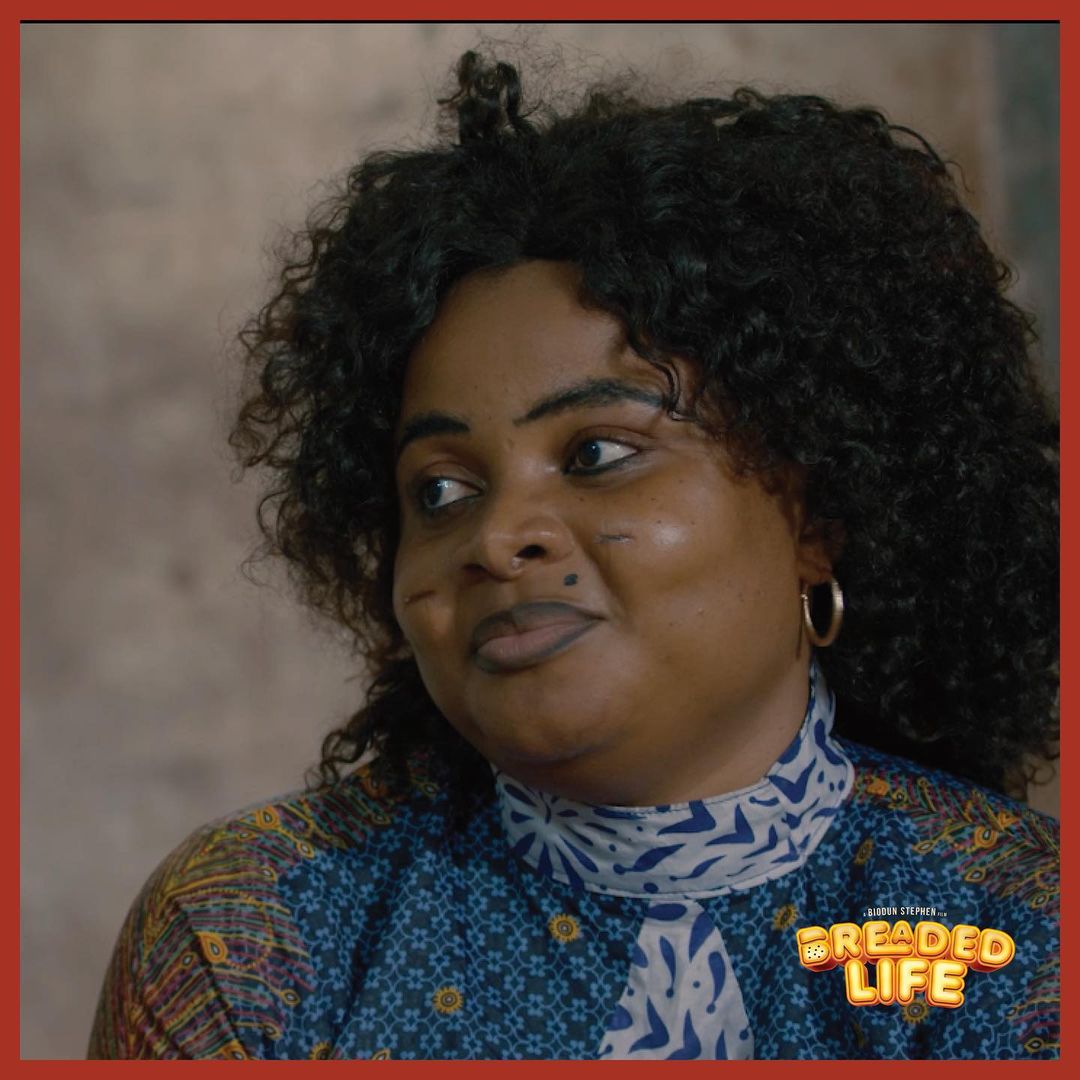 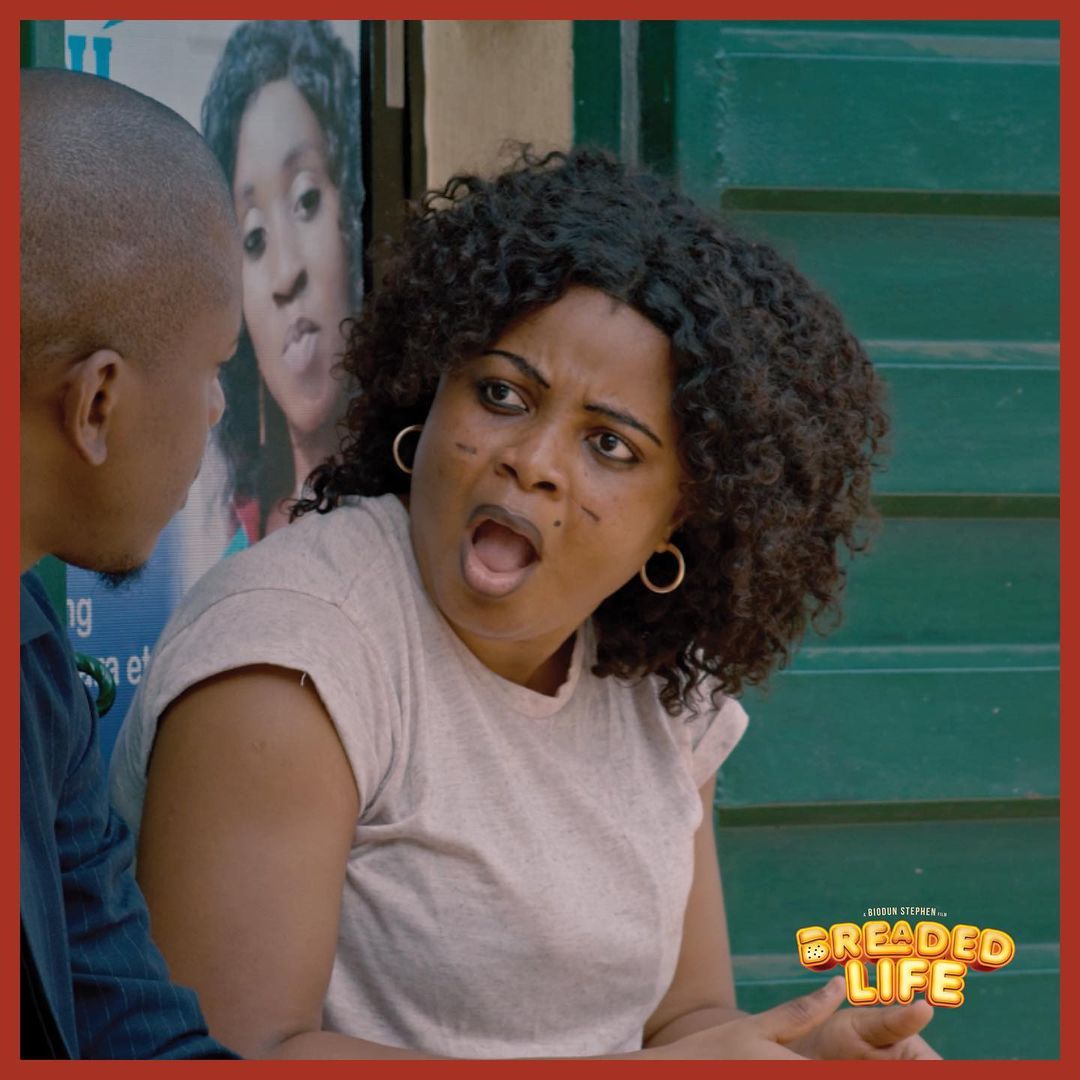 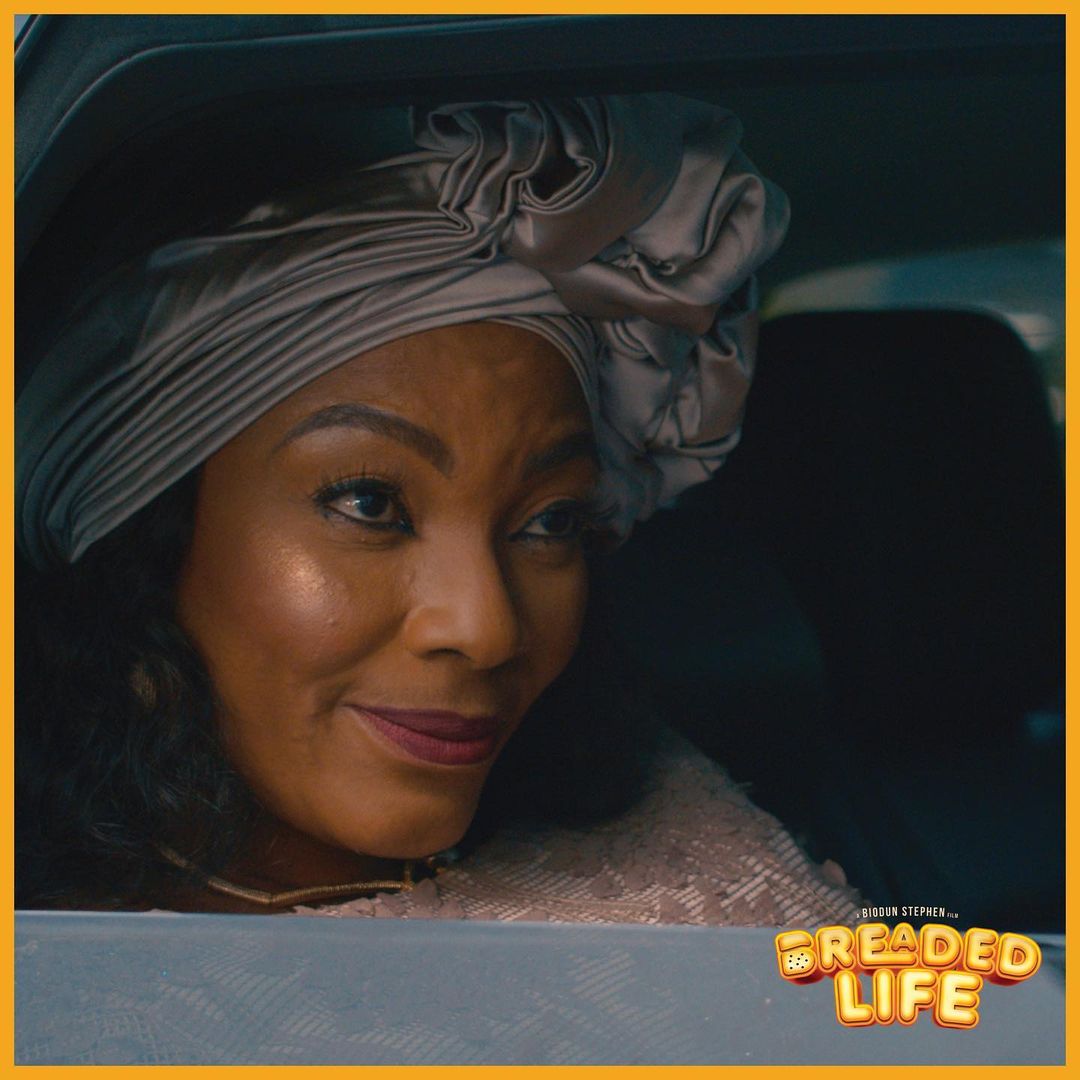 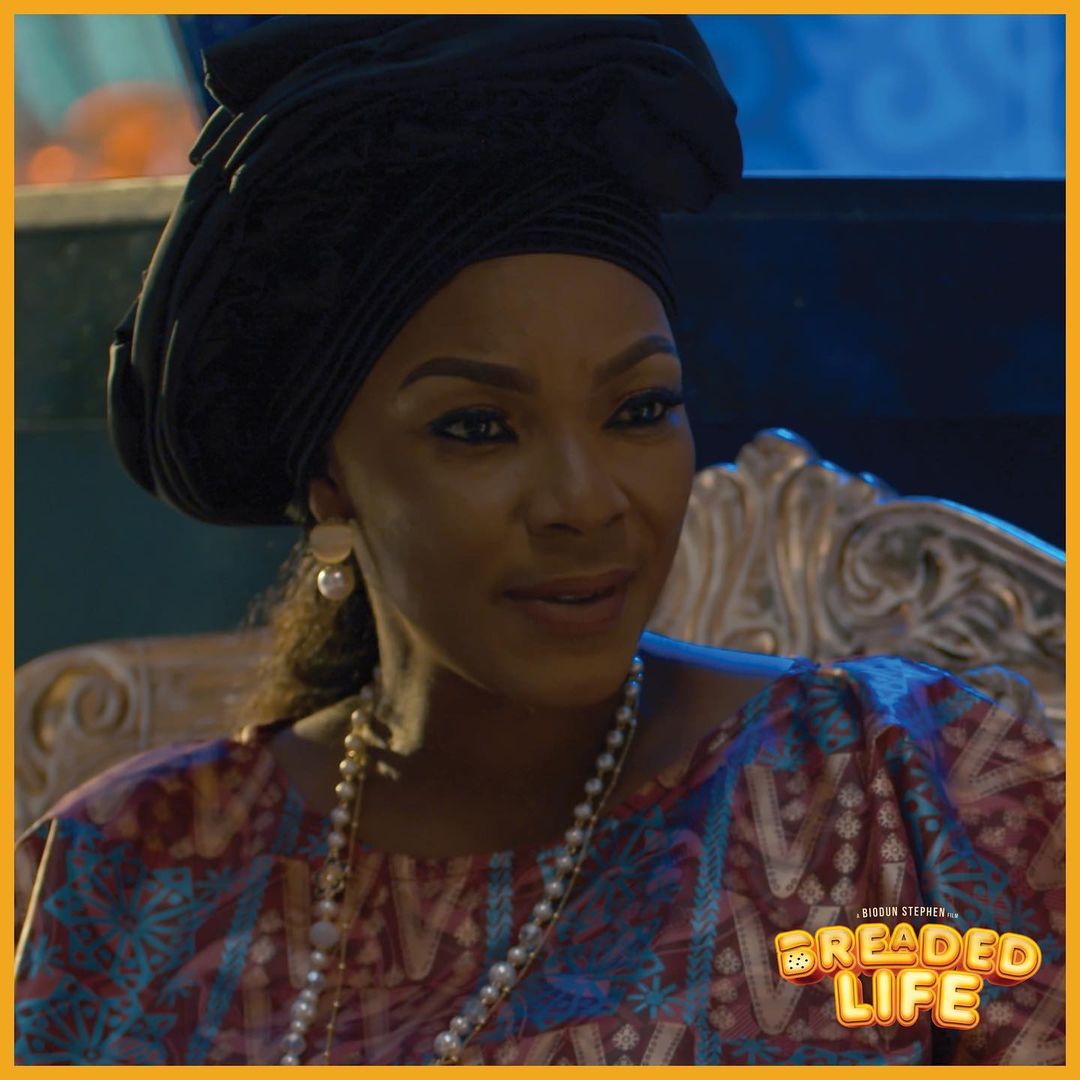 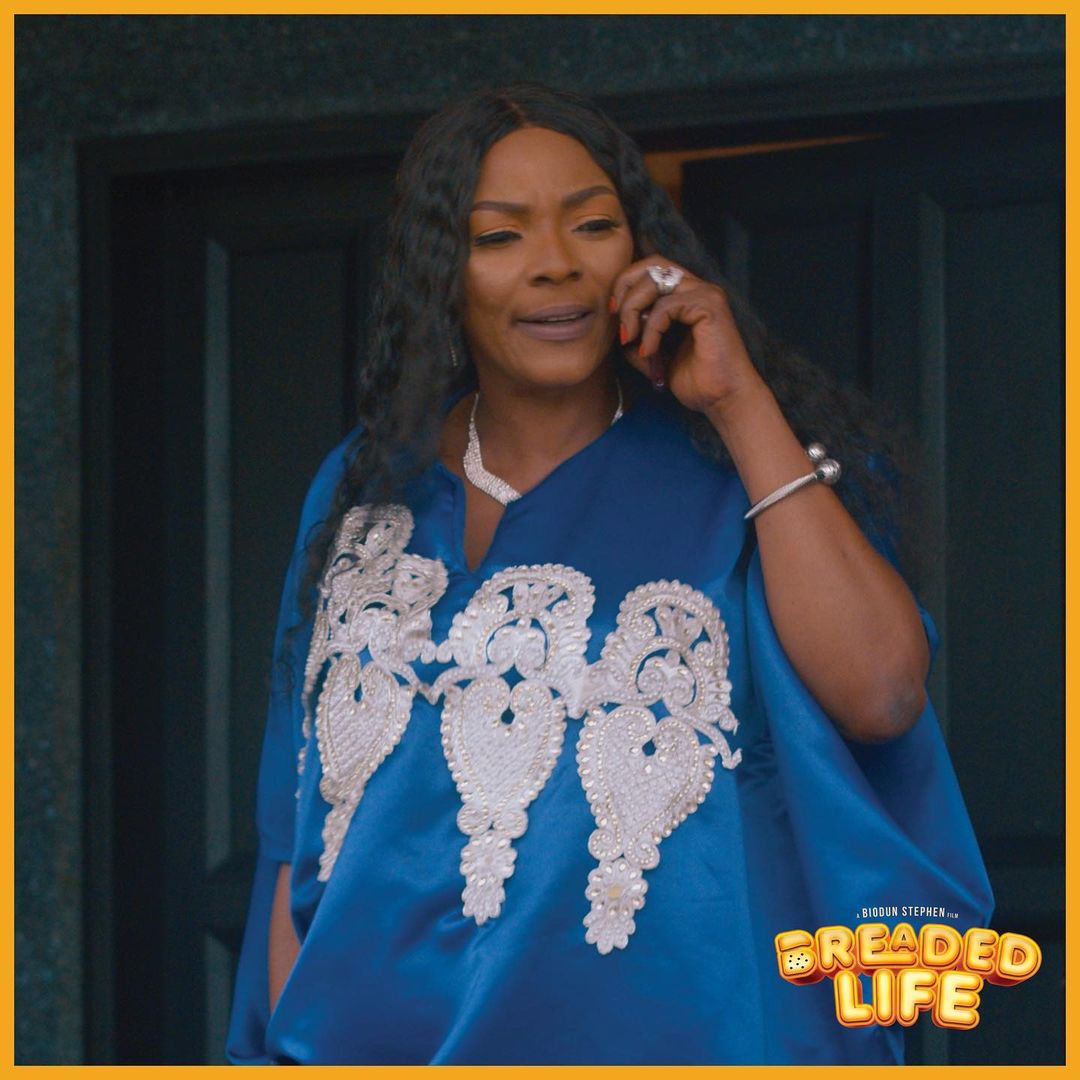 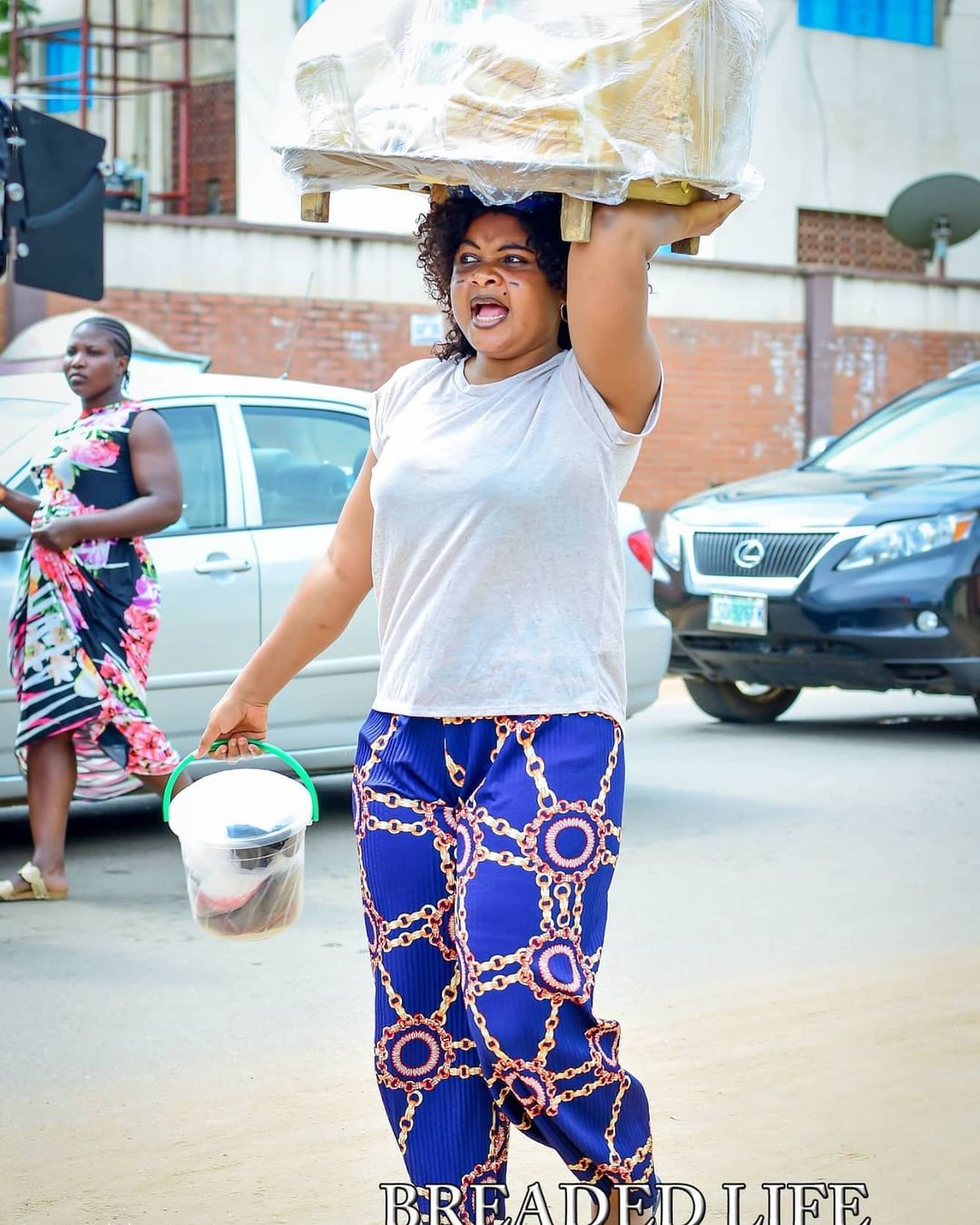 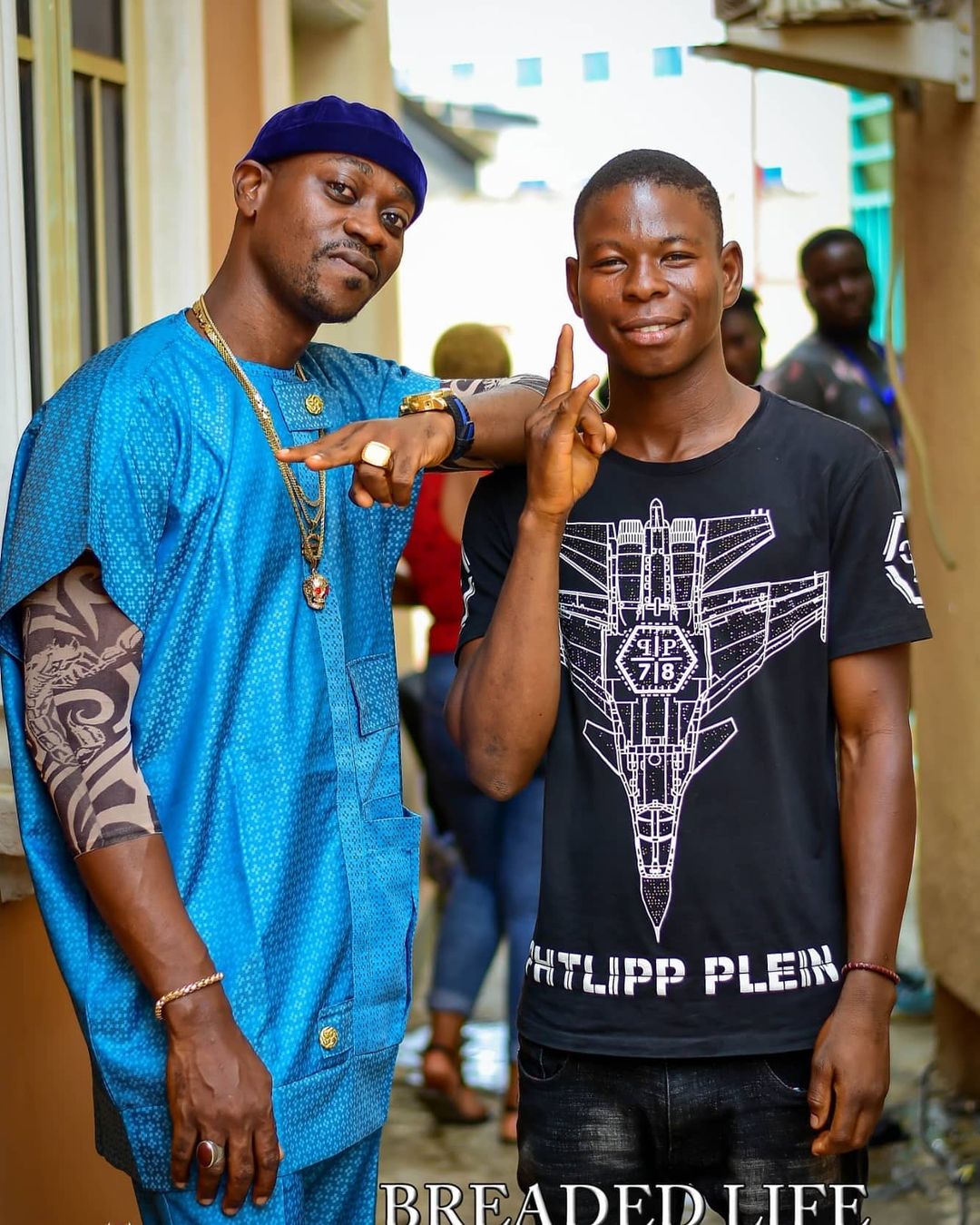 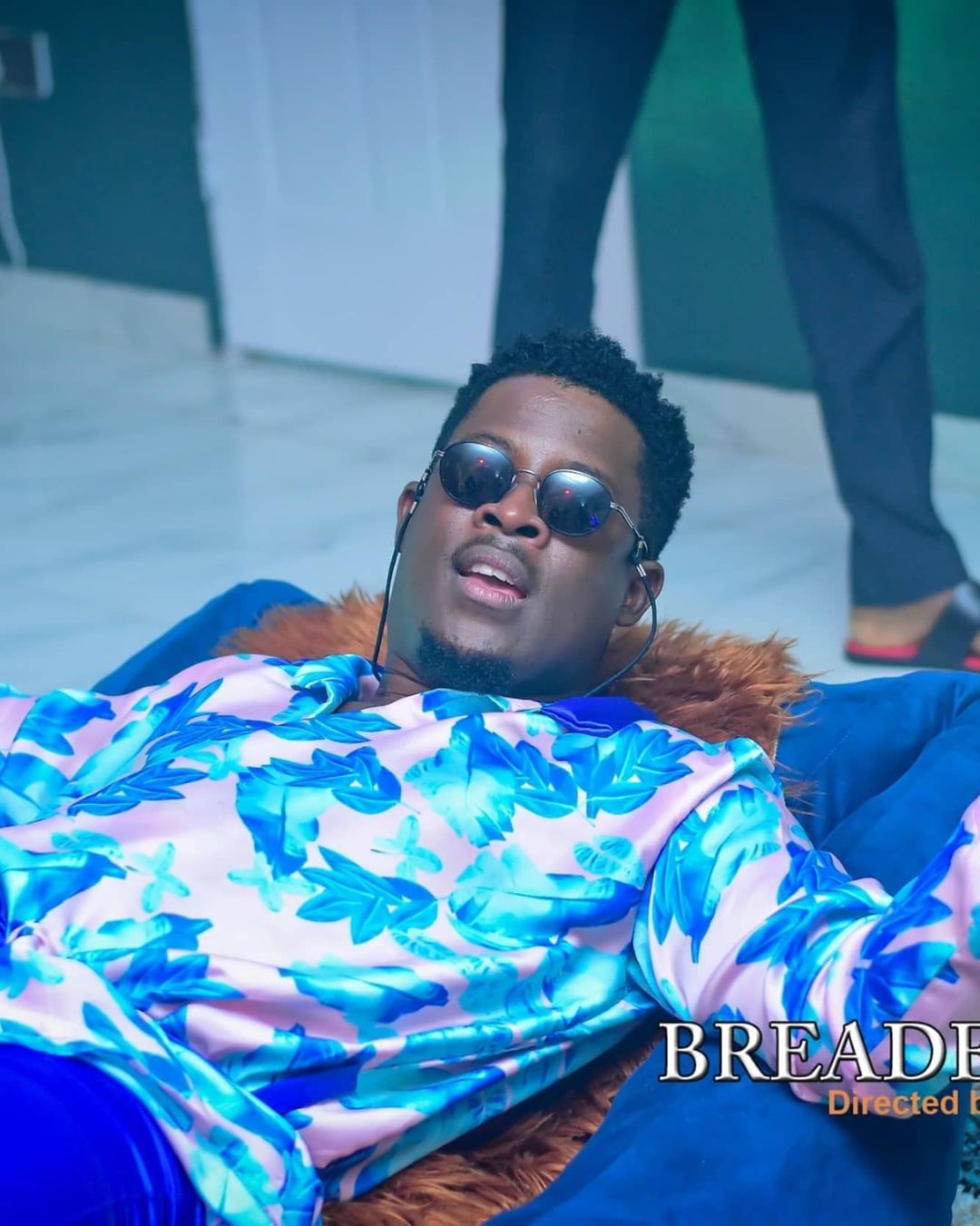 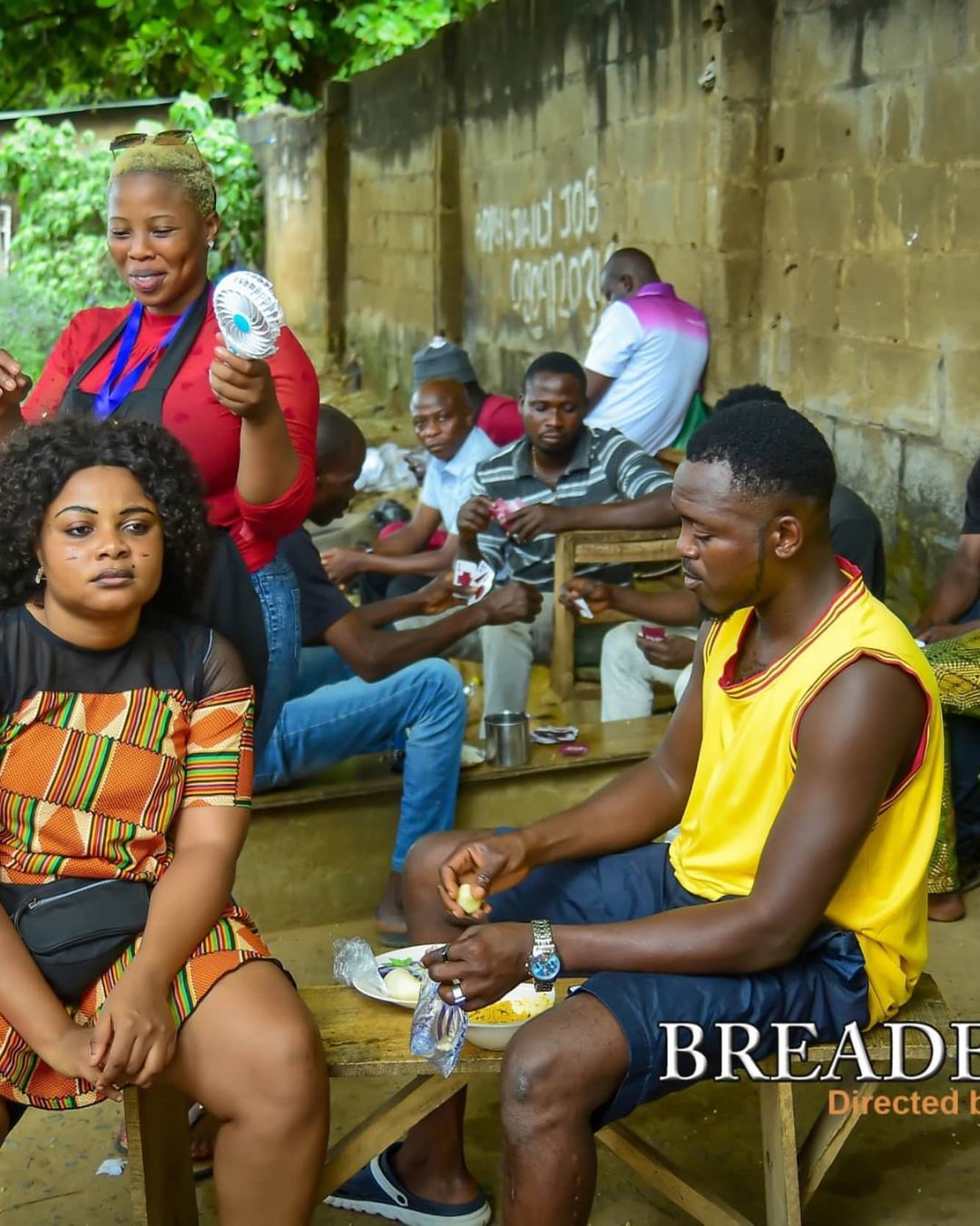 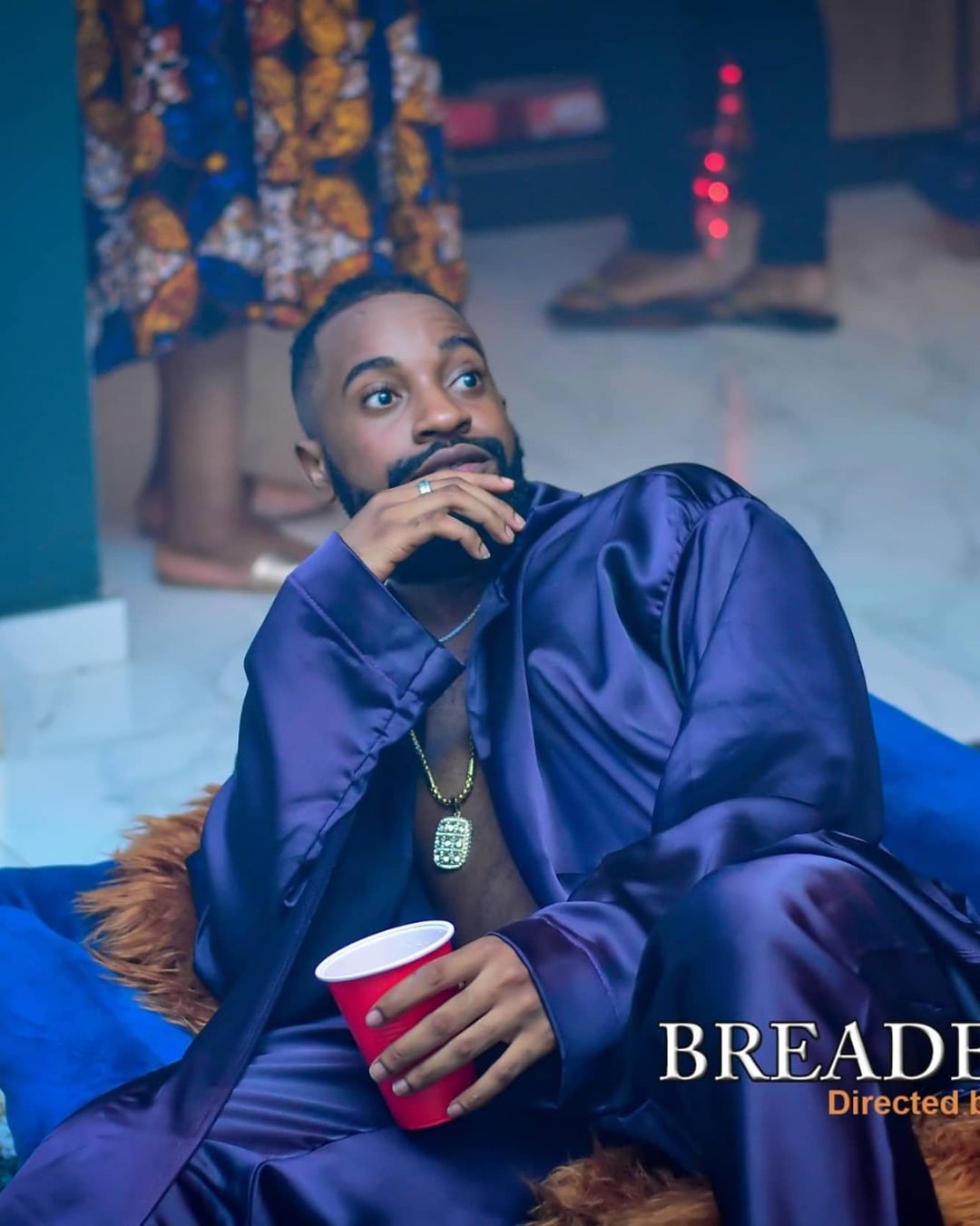 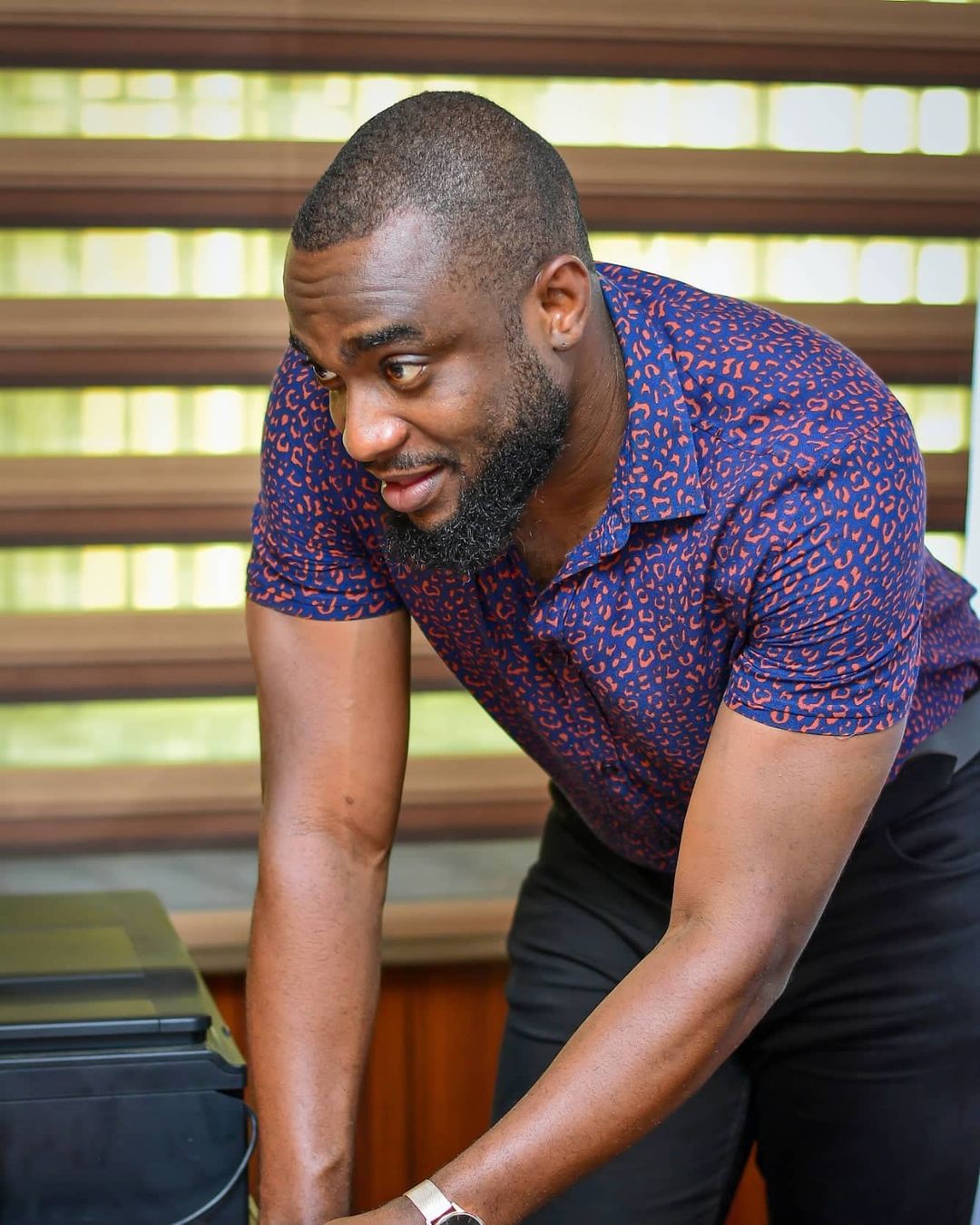 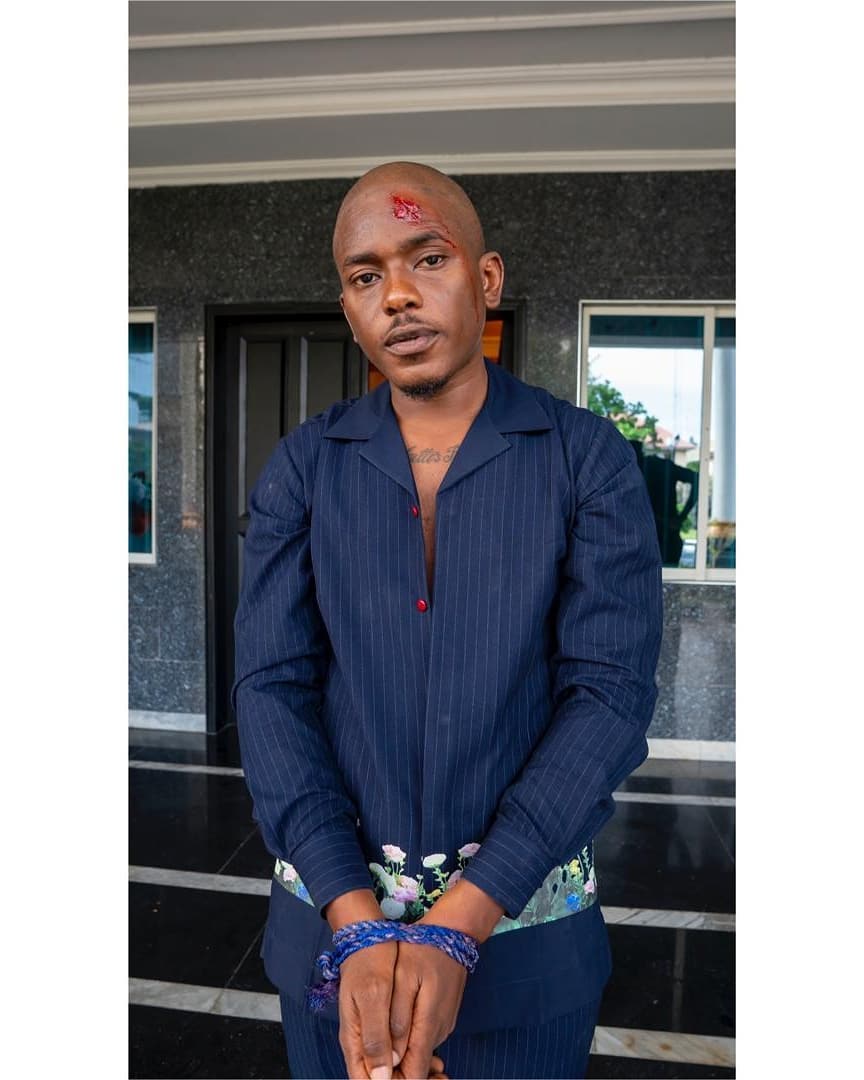 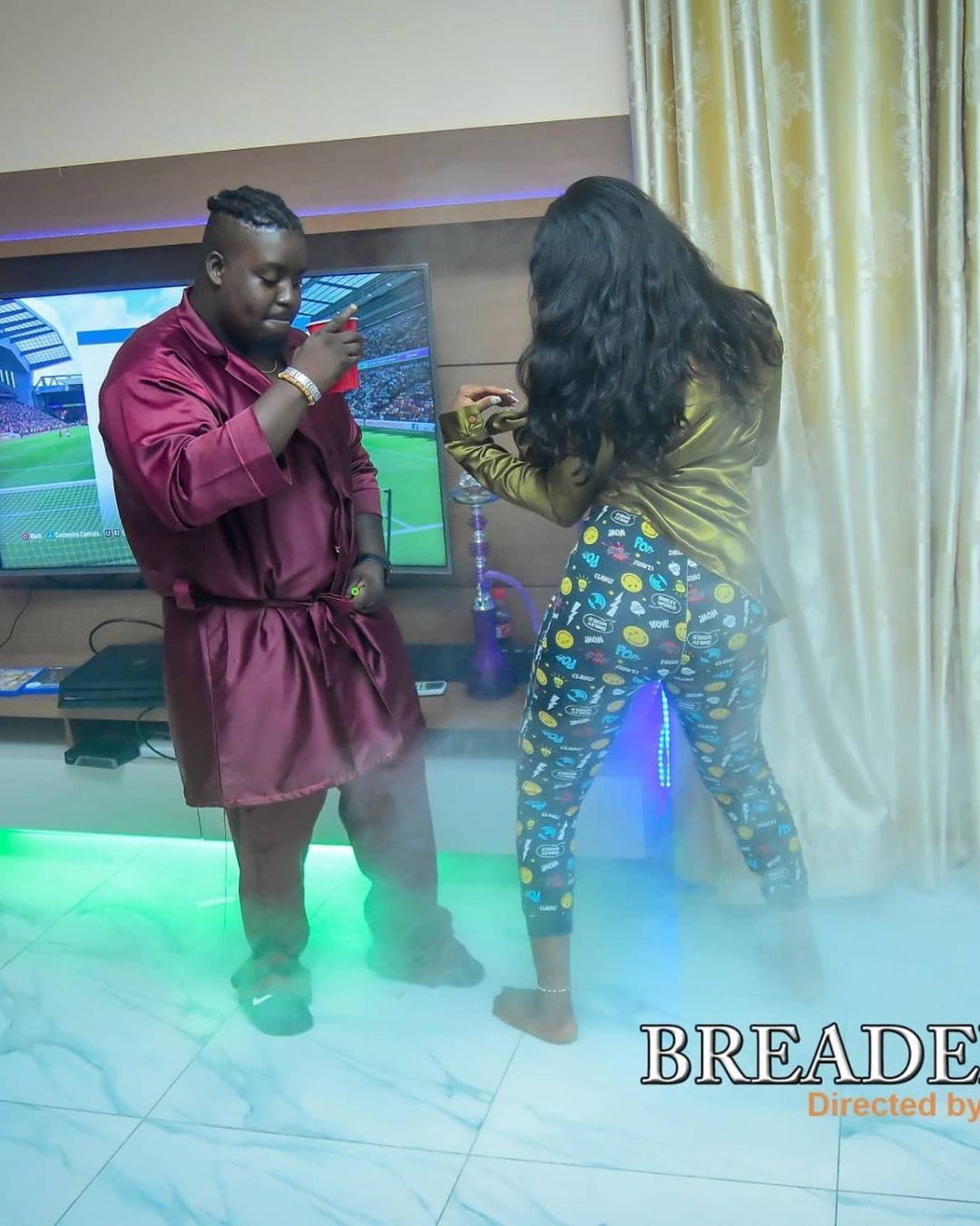 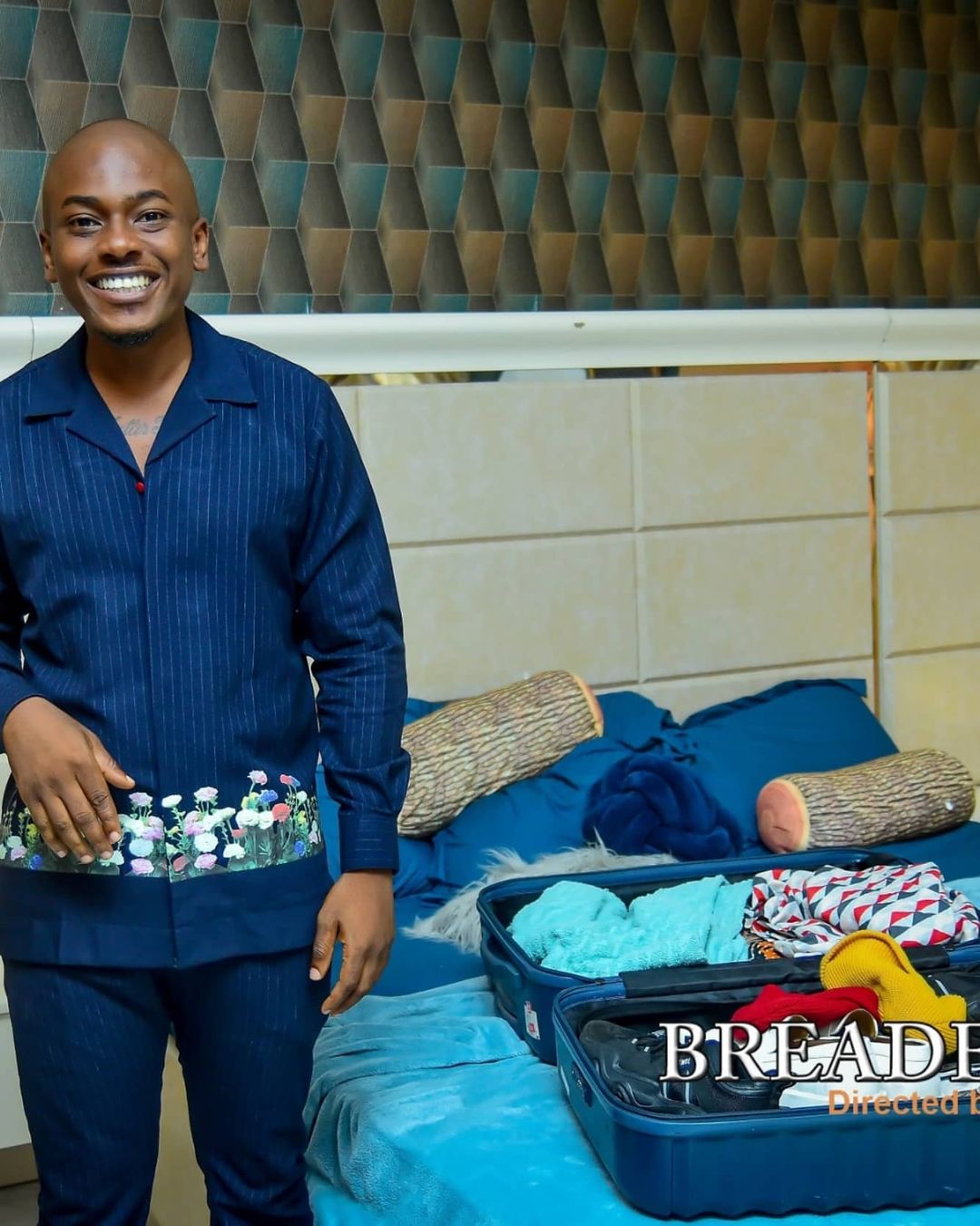 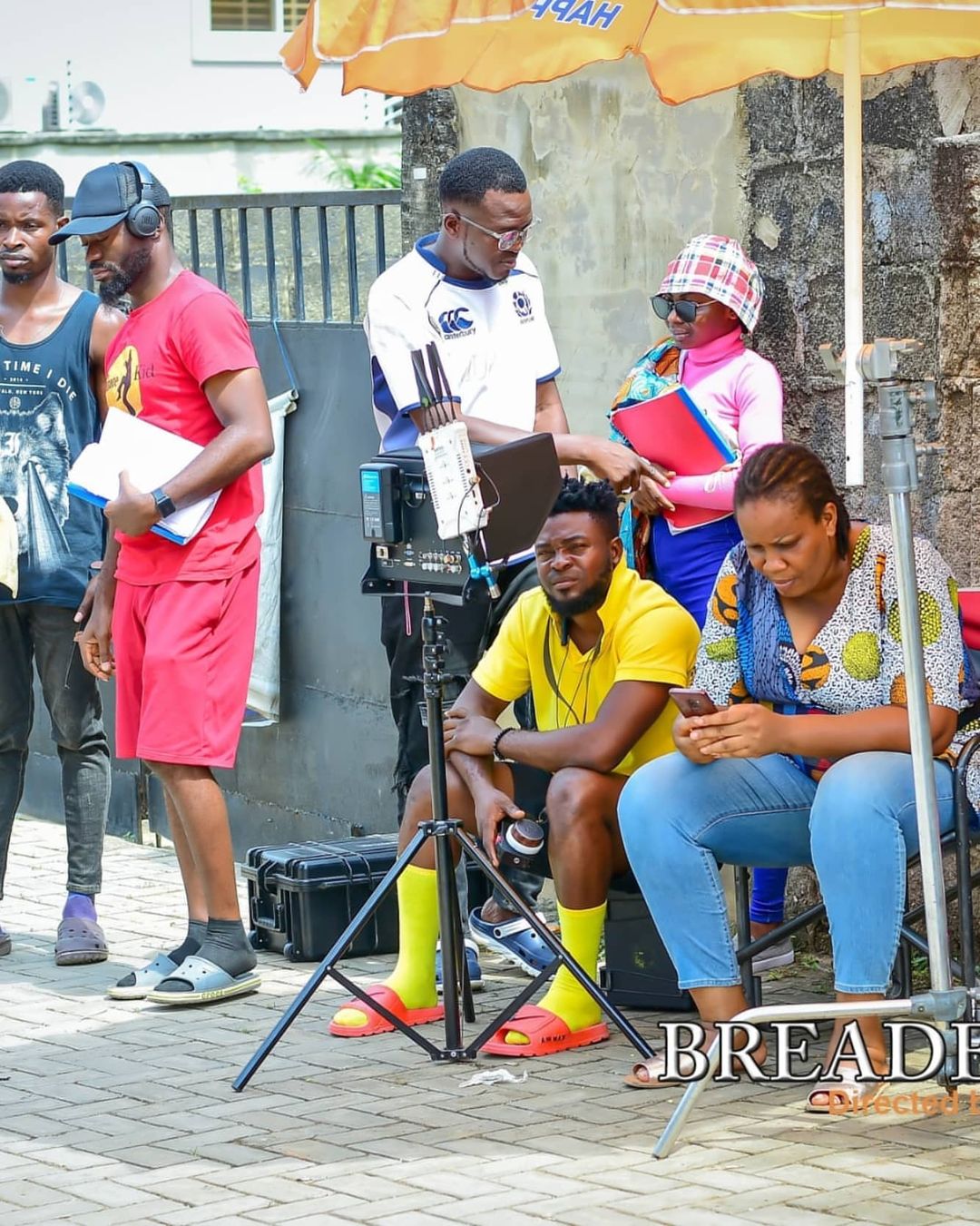 Go behind the scenes!