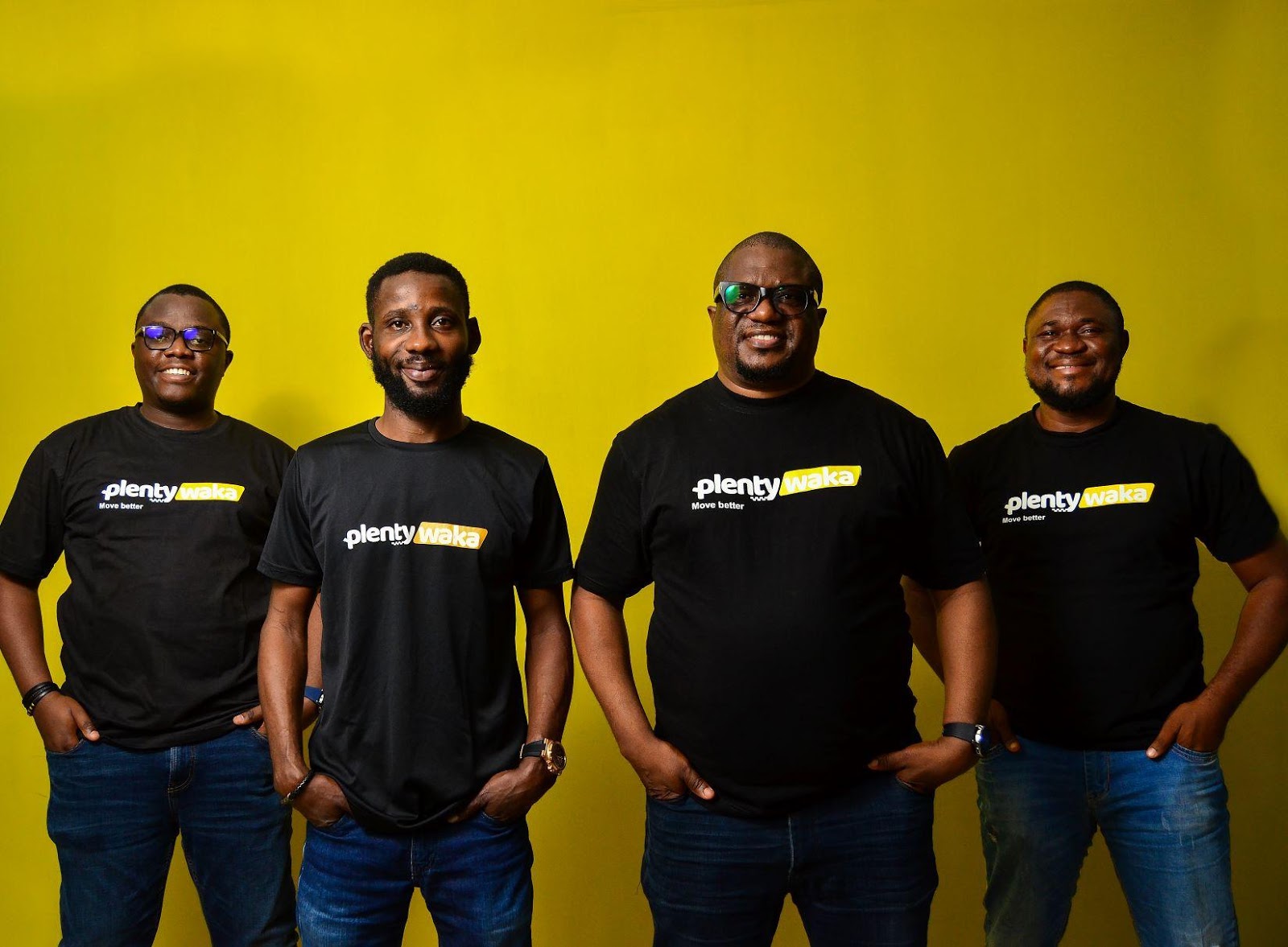 Plentywaka the ‘uber-for-buses’ startup in Nigeria that is focused on providing comfort and convenience to daily commuters using technology, launched in 2019 by Onyeka Akumah, Johnny Ena, John Shaibu, and Afolabi Oluseyi has today announced a new investment from Techstars as it sets its sights on global expansion after a successful one year of moving over 300,000 riders in Nigeria. The startup will also join 9 other startups in the Techstars Toronto accelerator program, Class of 2021.

Speaking about the new development, Onyeka Akumah, Co-Founder and CEO of Plentywaka says, “We are very excited about this new investment to partner with Techstars. This is the second time a startup I founded will go through a Techstars accelerator program and we are truly happy they have believed in our ability again to execute. The Plentywaka team will join the Techstars Toronto program to gain further funding, mentorship, and access to a rich network of entrepreneurs and experts in the travel industry. This will also see us expanding globally to other countries, starting with a city in Canada on or before the fourth quarter of 2021”.

“Our only goal is to leverage the broader ecosystem to support and grow these incredible companies. Techstars is the worldwide network that helps entrepreneurs succeed, and strong partners and mentors help make this happen,” says Sunil Sharma Managing Director, Techstars Toronto

18 months since Plentywaka started its journey of moving commuters through their daily commute, the trans-tech company has been able to raise prior seed funding of $300,000 from Microtraction, Niche Capital, and EMFATO in the year 2020. Plentywaka also expanded its services into two other cities in Nigeria with its partnership with Innoson Vehicles Manufacturing to solidify its expansion plans.

Today, Plentywaka has taken another giant step to launch its city-to-city service for Nigerians, where commuters traveling from one state to another within the country can now purchase discounted bus tickets from the Plentywaka mobile app.

With this added feature, commuters have the luxury of choosing their preferred bus transportation company from the list of partners listed on the Plentywaka app from the comfort of their homes. To kickstart this service, Plentywaka would be partnering with some major bus travel companies in Nigeria including Libra Motors with over 300 buses in their fleet along with 4 other players with a capacity of 2000+ buses plying over 100 routes across Nigeria.

Speaking on the new City-to-City service, Johnny Ena, President and Co-founder of Plentywaka said, “This is a major step towards developing a robust and reliable transport system in the country. We want to make the bus booking service a lot easier and accessible for over 20 million Nigerians that commute from one state to the other on a daily basis. We believe this would change inter-state commuting for not just stakeholders like bus-operators but also the riders themselves with more options”.

With new capital from Techstars, an eye for global expansion, and the launch of its interstate service (city-to-city), Plentywaka is poised for a blitzscaling move to provide the most affordable ‘uber-for-buses’ platform across Africa and the North American market. There is a growing interest from investors to participate in fueling its growth plans and the company’s CEO, Onyeka Akumah says he is happy to welcome new investors who share a similar vision and hunger for scale as the company does. The Plentywaka app is available for download on both Google Play and iOS

PlentyWaka is Nigeria’s first bus hailing solution that offers commuters convenience, safety, and comfort in their daily rides. We are providing a convenient and effective driving experience one route at a time. Plentywaka is changing the way people get around. Our app allows commuters to book and pay for fast and convenient trips in real-time.

To learn more about Plentywaka, please visit www.plentywaka.com or connect with them on Facebook, Twitter, or Instagram. The mobile app is also available for download via the Google Playstore and the IOS App store.

Techstars is the global platform for investment and innovation. Techstars founders connect with other entrepreneurs, experts, mentors, alumni, investors, community leaders, and corporations to grow their companies.

The post Plentywaka is thrilled to announce a Partnership with Techstars Toronto & the launch of its Interstate Service appeared first on BellaNaija – Showcasing Africa to the world. Read today!.