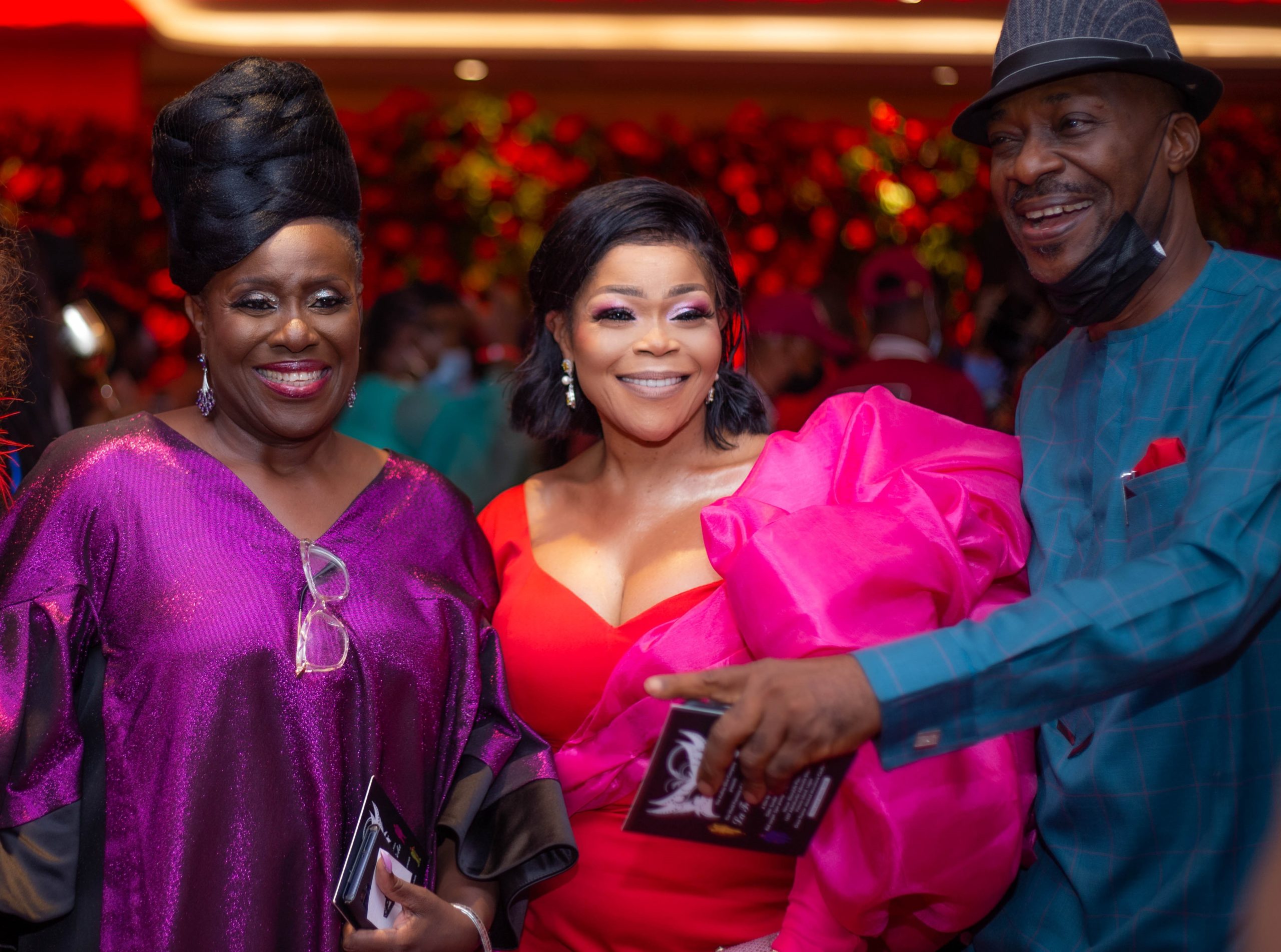 With anticipation for the neo-noir thriller already building to an all-time high, the final cut was screened to a stunned and appreciative audience who rewarded the cast and crew with waves of standing ovations. 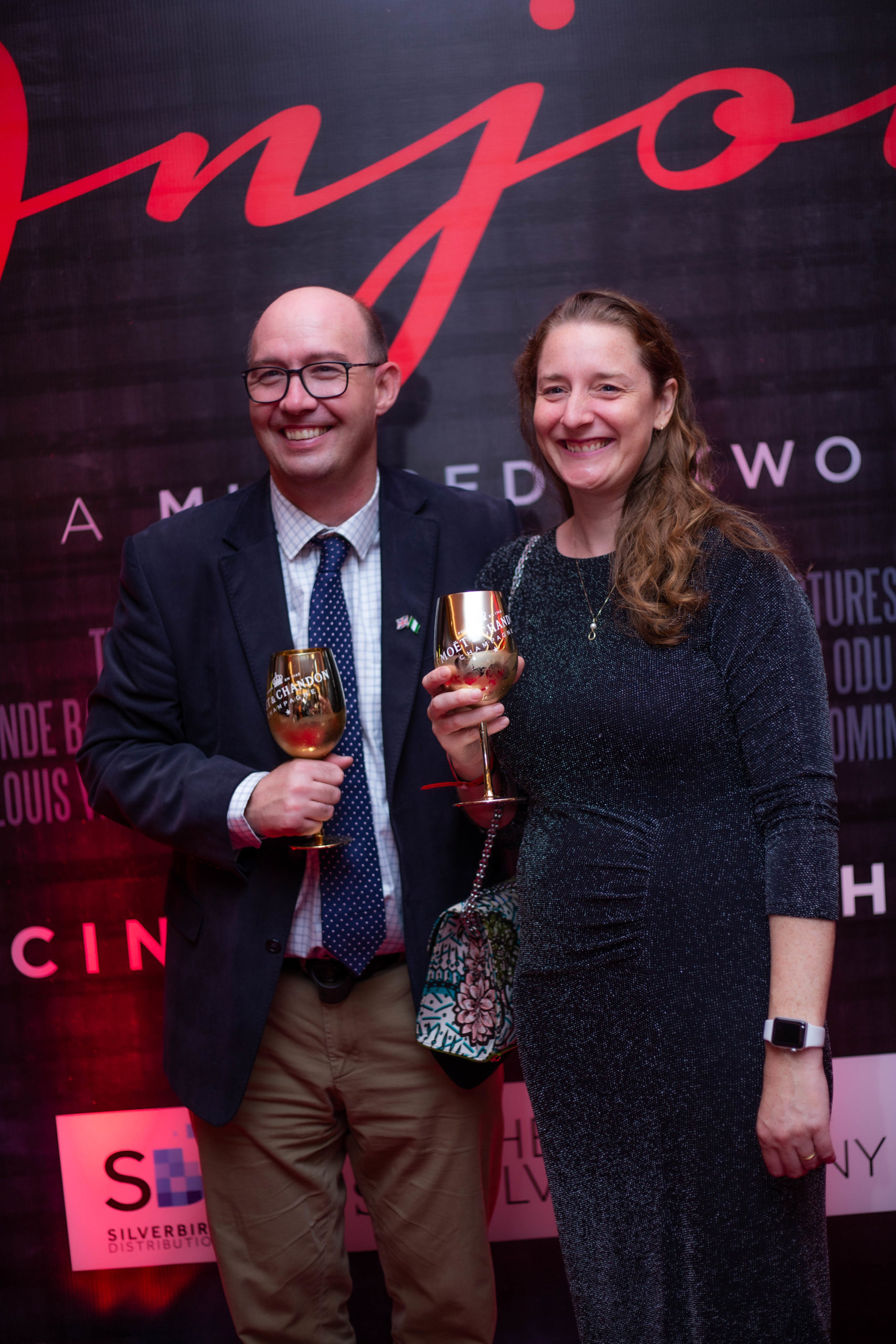 “Brilliant, outstanding, impressive,” were only some of the superlatives used to describe this twisty tale of a young man Dejare (Nonso Bassey) who gets in over his head when he becomes entangled with a mysterious woman, the titular character played by Rita Dominic.

Shot in Lagos and South Africa, “La Femme Anjola” rewards viewers with an original pan-African twist on a familiar genre plus terrific performances from the cast, also including Ego Boyo, Shawn Faqua and Chris Iheuwa.

“My biggest thing is about the believability of the actors in my films. I focus a lot on directing actors because once the audience believes them, then your job is a tad bit easier,” Says director Mildred Okwo. 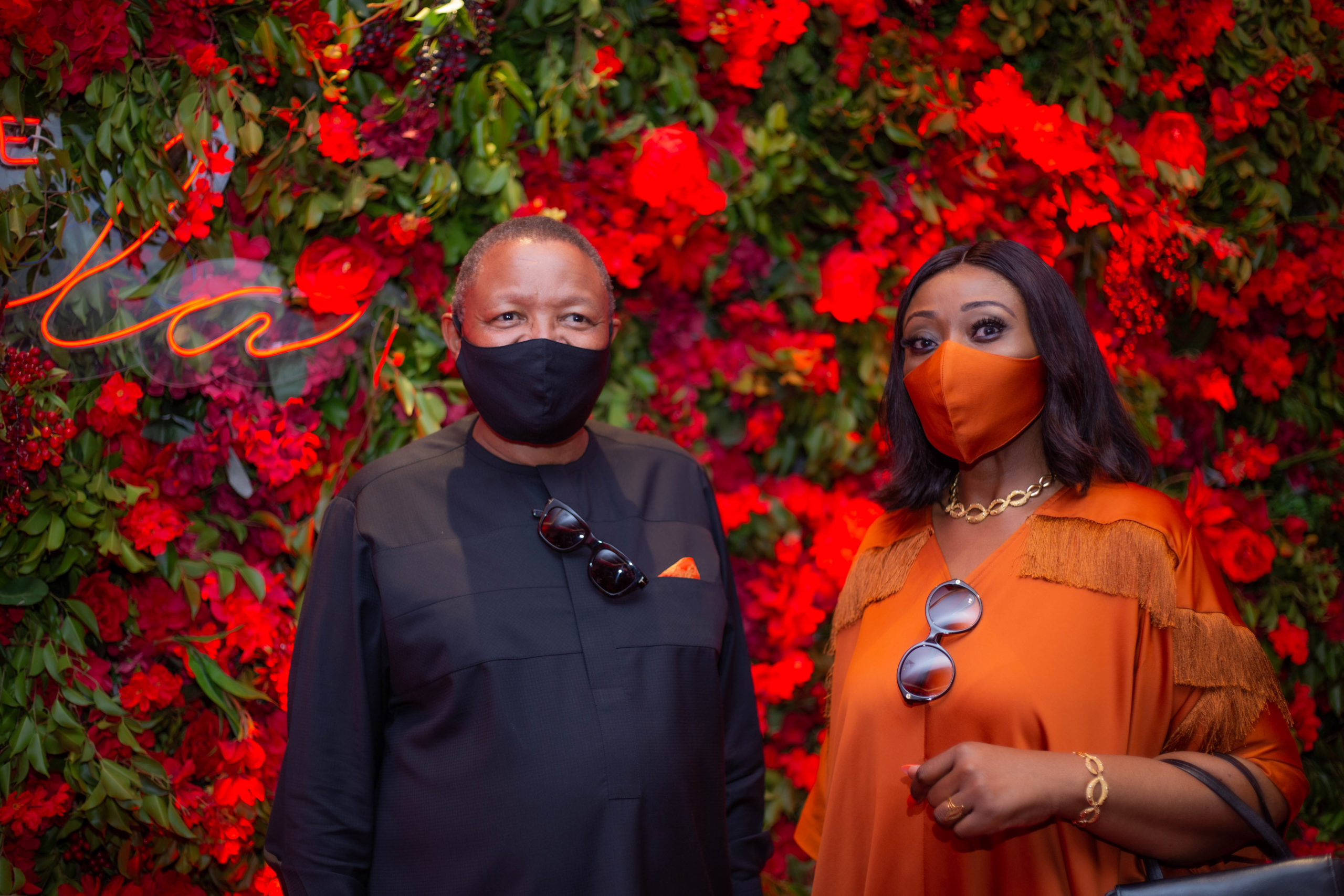 Consul General of the Republic of South Africa to Nigeria, H. E Darkey Africa with Consul General of Cameroon to Nigeria, H.E Bessem Manga at the premiere of Mildred Okwo and Rita Dominic’s The Audery Silva Company’s latest movie, La Femme Anjola, at the Ebony Life Place, Victoria Island, Lagos at the weekend.

The movie also features gorgeous cinematography from Jonathan Kovel, stunning production design by Kelechi Odu and the vision of an ambitious director looking to shift the needle.

“La Femme Anjola” opens in theatres nationwide on Friday, March 19 and will be available on-demand outside Nigeria in select locations.