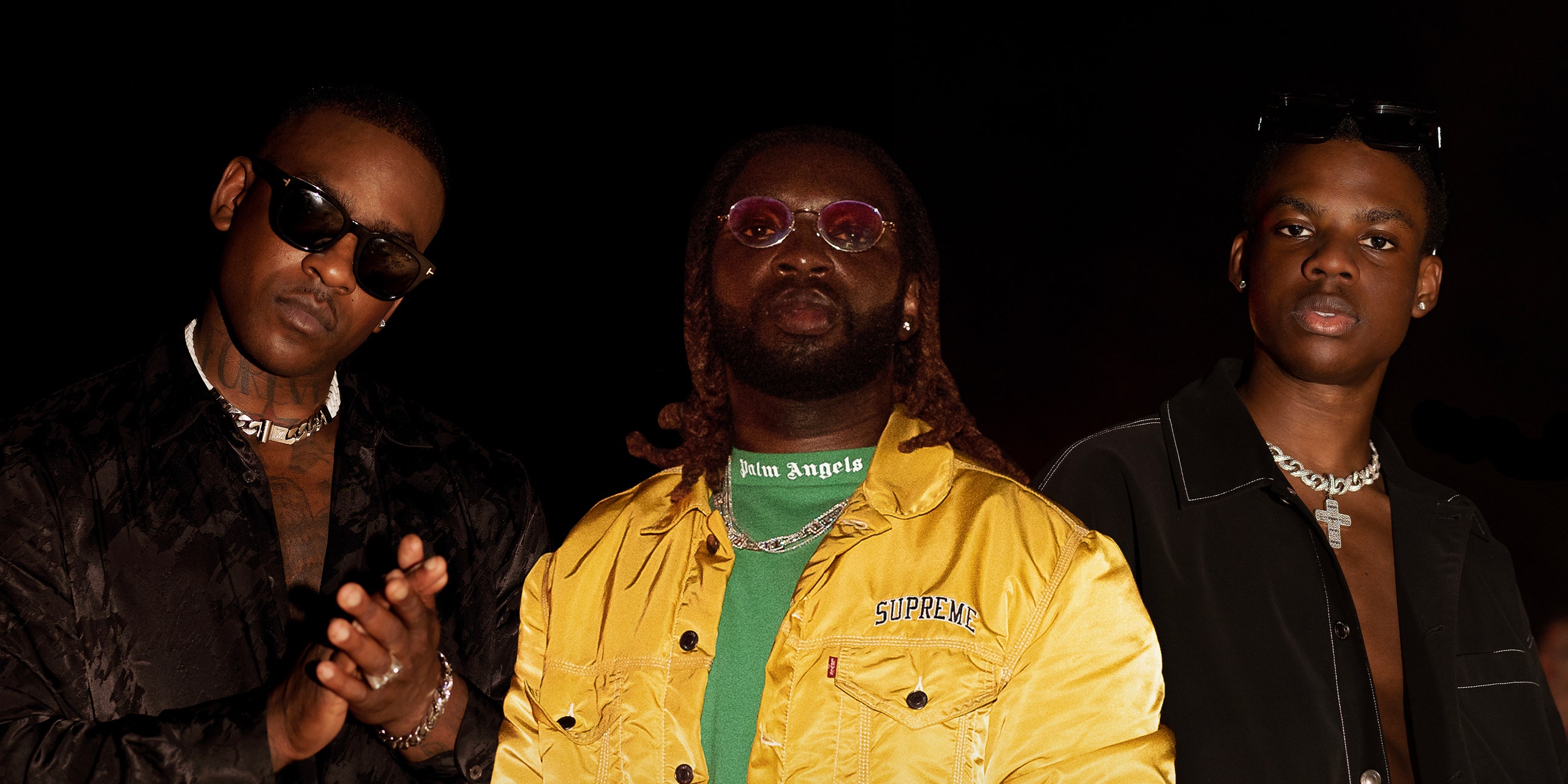 The song “Dimension” drops alongside its official video, directed by Ebeneza Blanche.