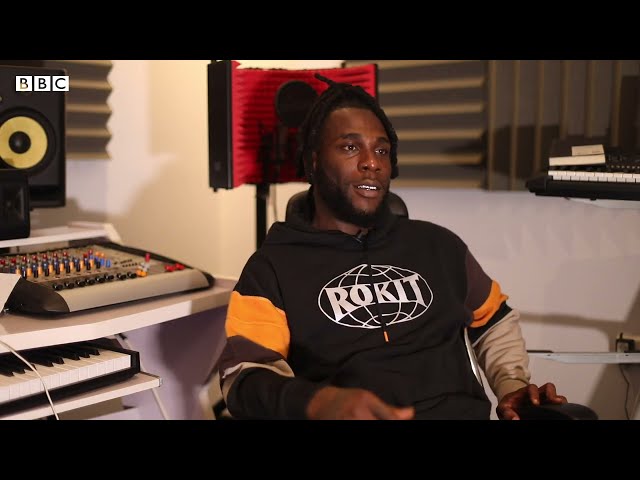 Grammy award winner Burna Boy who won in the Global Music Album category at the 63rd Grammys, after two consecutive nominations talks to BBC News Africa about winning, his album “Twice As Tall” and the importance of Africans telling their own stories.

On why it is important to work from Nigeria despite the challenges, he says,

Because, it’s my home at the end of the day and the fact that I did it here and from here, it doesn’t mean that it was condusive or it was aways like this. So I feel like if the environment was more condusive, if we had leadership who took the youth seriously and certain infrastructures in place, then I probably wouldn’t be winning the Grammys in 2021. I would probably have won the grammys in 2013 or 14. But at the end of the day, it is what it is you know… and God makes no mistakes.

Interview by Princess Abumere
Filmed and edited by Joshua Akinyemi