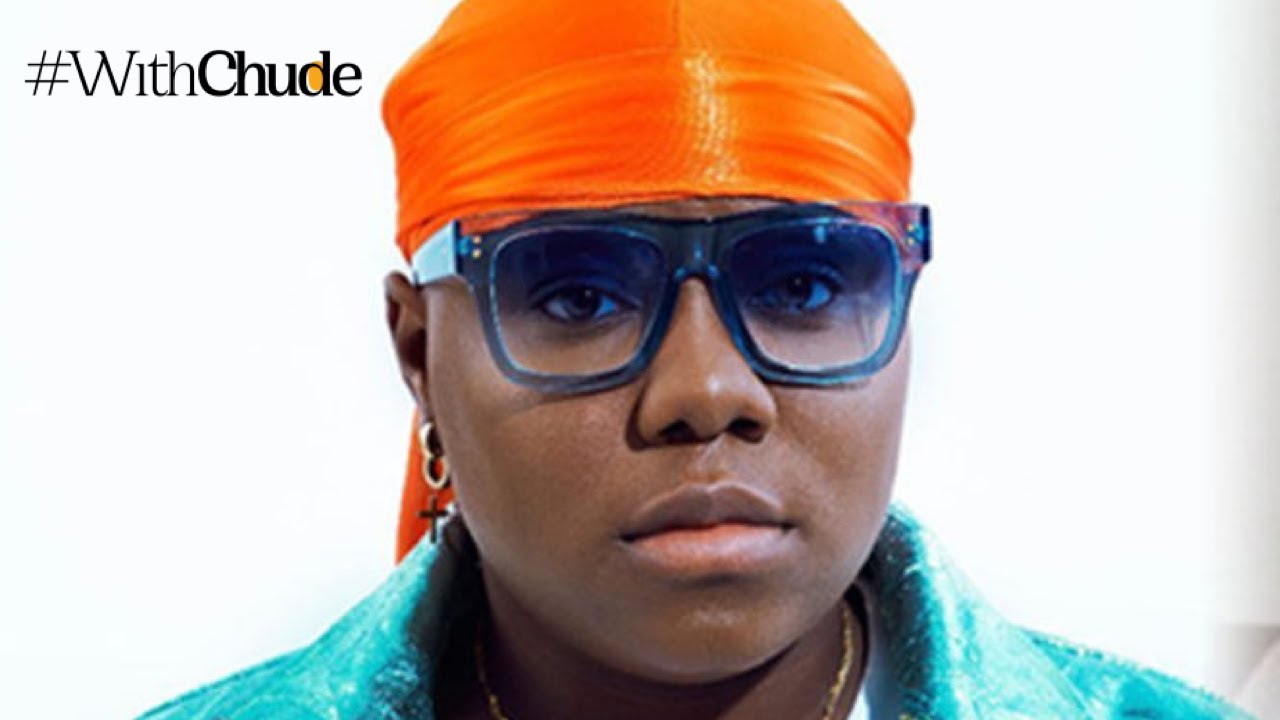 In this tell it all interview #WithChude​, singer Teni shares down moments of her life and talks about her new album “Wondaland“, family, loss and feminism.

Talkin about the affection people feel for her, Teni says,

I just feel like, most times, people can just tell who is genuine and who really wants it so I feel like I’ve never been who I’m not. I’ve always been open so maybe that’s why.

She also reveals that she went to her home town in Ondo state to record some of the songs on her album.

Watch the conversation below:

The post “It had to Come From a Genuine Place” – Teni on Debut Album “Wondaland” in her Interview #WithChude appeared first on BellaNaija – Showcasing Africa to the world. Read today!.