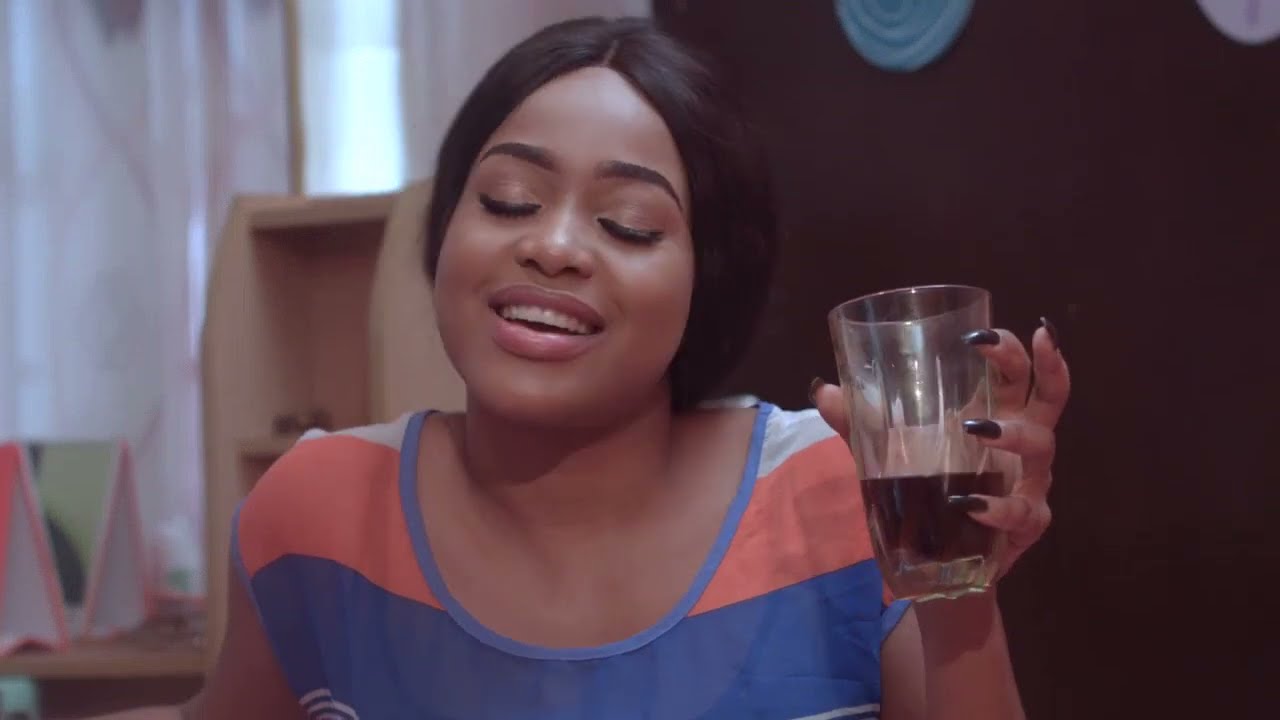 The post Keep Up with the Restless Undergrads in Episode 4 of “Bad Gang” appeared first on BellaNaija – Showcasing Africa to the world. Read today!.