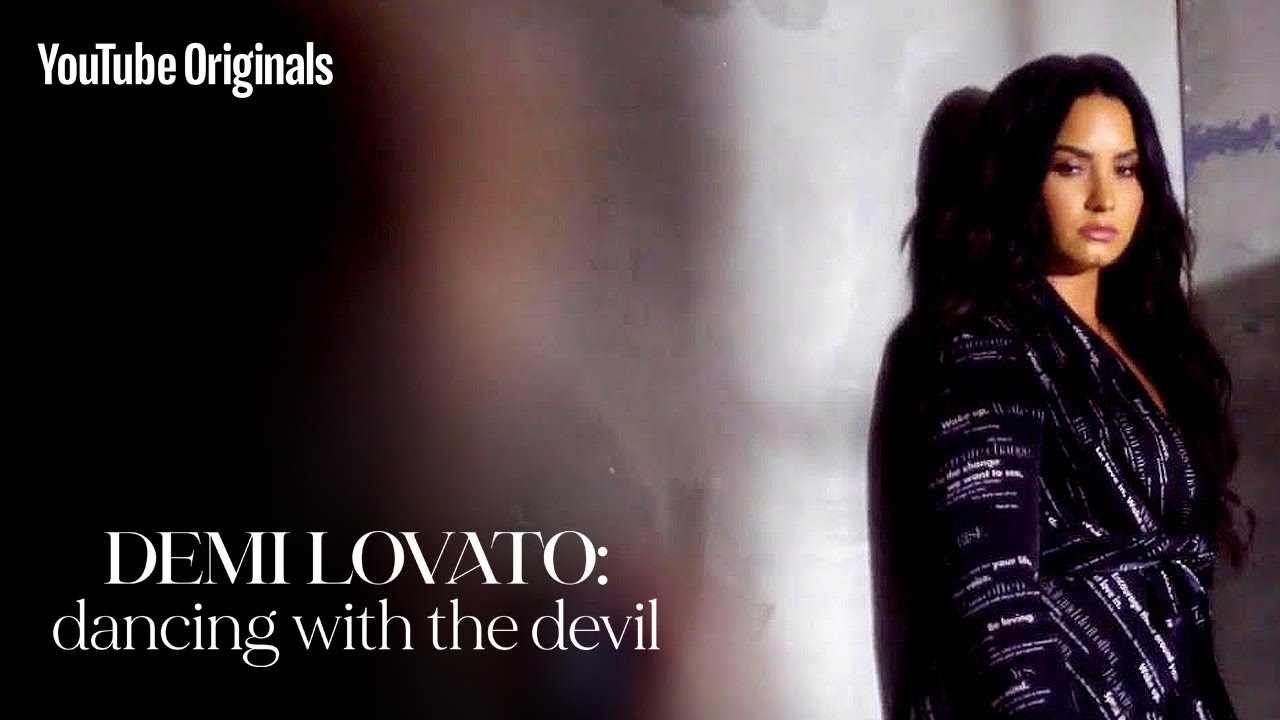 The amazing singer bares it all in this powerful documentary series exploring every aspect that led to her nearly fatal overdose in 2018, and her awakenings in the aftermath.

Before you dive into the episodes, watch the live premiere:

The live premiere features an exclusive acoustic performance of “Anyone”, Demi walking the red carpet, a conversation with director Michael D. Ratner and.

“I crossed a line I’d never crossed in addiction.”

In the first part of this fearless documentary series, Demi Lovato and her family and friends candidly open up for the first time about what led to her near-fatal overdose.

Demi and her closest confidants give a firsthand account of the aftermath of the overdose as she wakes up in the hospital after being minutes away from death.

The post You Have to See Parts 1 & 2 of Demi Lovato’s Four-Part Documentary “Dancing With the Devil” appeared first on BellaNaija – Showcasing Africa to the world. Read today!.